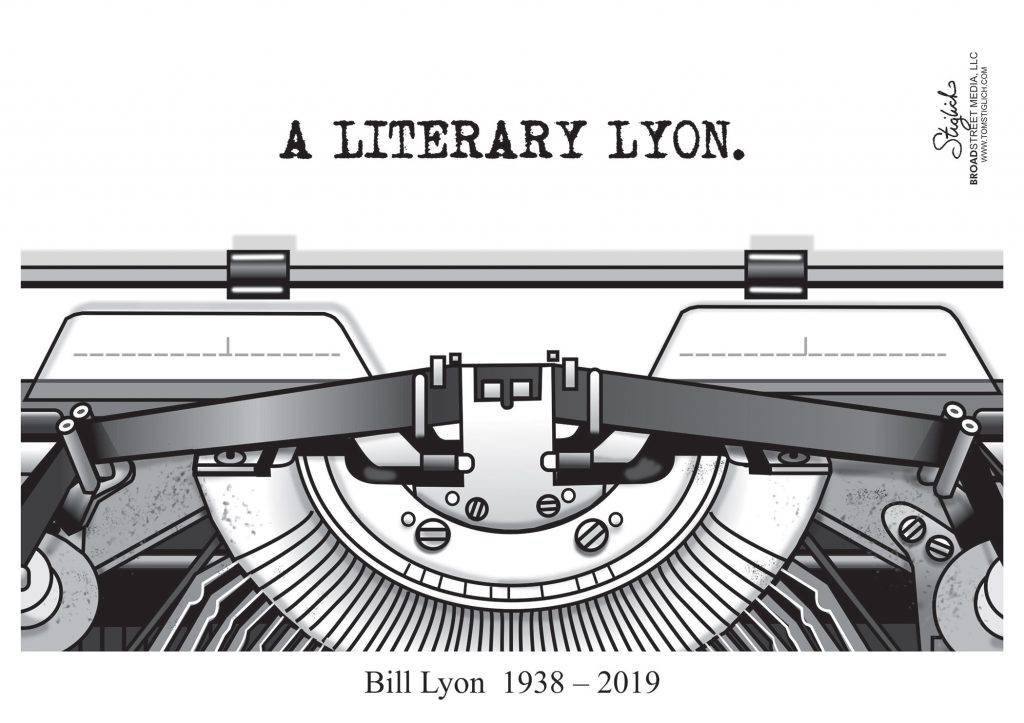 Apply to be a crossing guard

The 15th Police District has 107 school crossing guard posts, of which 21 posts have recently been unfilled. Among the intersections that lack a guard is Large and Wakeling, where a vehicle passes every four seconds on average immediately before and after the former H.R. Edmunds school is in session. Some intersections, such as Castor and Dyre and Castor and Pratt, have been without a guard for longer than a year. Similar situations exist in other police districts in Philadelphia. To fill the unfilled posts, qualified applicants are sorely needed.

A school crossing guard position offers steady, secure, part-time work with benefits. Pay exceeds $15 per hour. Guards work 7 to 9 a.m. and 2 to 4 p.m. when schools are open. As a civilian employee in the Police Department, a guard receives Civil Service benefits, such as paid time off (vacation and sick) and health insurance, and is eligible to earn retirement pay.

To qualify for training, an applicant for the position need not take a written test, but must undergo a physical examination, a drug test, background checks (for crime and child abuse) and a financial investigation (for money owed to the City of Philadelphia). Application is required to be done online.

To help reduce the shortage, the Northwood Civic Association has asked the 15th Police District to request that the Police Department increase advertising of open school crossing guard positions. Also, the civic is encouraging residents to inform friends and neighbors of the need for qualified applicants. Most importantly, the civic urges interested people to apply online at joinphillypd.com/index.php/civilian-careers.

For questions about the hiring process, interested people are advised to call Maureen Wharton, the 15th Police District captain’s clerk, at 215-686-3150. Ms. Wharton is a former school crossing guard. 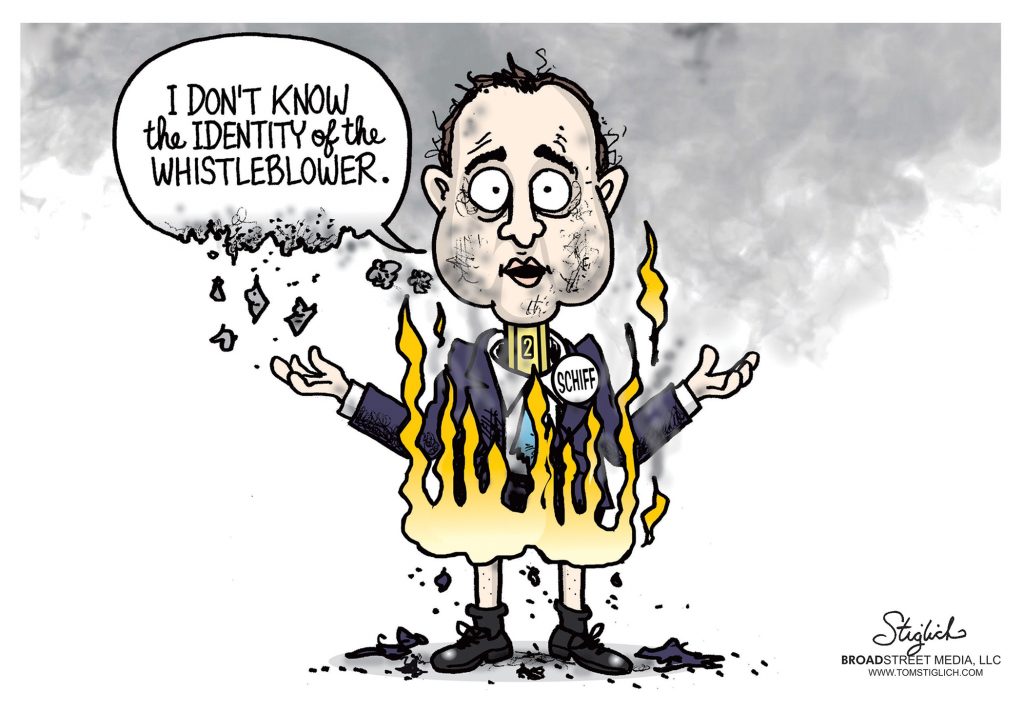 The cost of doing business

The retail industry first introduced paper bags, considered the cost of doing business. Then when plastic bags were introduced, the retail industry foisted them on the buying public as a cost-saving measure. Now our local government wanted to foist a bag fee on the public at the expense of the retailer profit margin.

There will always be some kind of bag in the retail business, and it’s the cost of doing business.

If there is any fee, it should go to planting more trees, not in the retailers’ pockets.

I am a professional driver and I travel throughout many states. My livelihood literally depends on my driving record being impeccable and my EZ Pass account being up-to-date and never in arrears or in disarray.

Due to numerous computer transmission errors and the inability of numerous Department of Transportation officials to address these errors correctly, my EZ Pass account was recently placed in great jeopardy.

No one was able to help me rectify this very serious problem. As a last resort, I called Rep. Thomas Murt from Pennsylvania at the suggestion of a friend, who stated that he alone could fix my problem, even though the problem was an inter-state situation. It seems Mr. Murt has a reputation (even outside Pennsylvania) as a fighter for people in need, even those not living in his district.

Long story short, Mr. Murt listened to my problem personally, accepted my case, worked on it, and fixed the issue. I am writing to thank Rep. Thomas Murt for his devotion to public service and for helping me to correct my problem. I can’t even vote for this man, yet he took the time to help me anyway. Government on every level needs more people like him.

I started writing this as I sat on Roosevelt Boulevard in my car that had just died. It died near Rhawn Street, and I was so panicked because I was stuck in the turning lane and the cars were honking at me in frustration. For some reason, my emergency flashers did not work.

After calling AAA, I had to call 911 to request police assistance. The police showed up within minutes, and blocked my car with theirs and I cannot express my gratitude as I was having a full-blown panic attack during this. I was able to calm down.

My point is to say, that with all of the negativity aimed at our policemen and women, they truly do put their lives on the line every day, and many of us are truly thankful that they are just a phone call away. 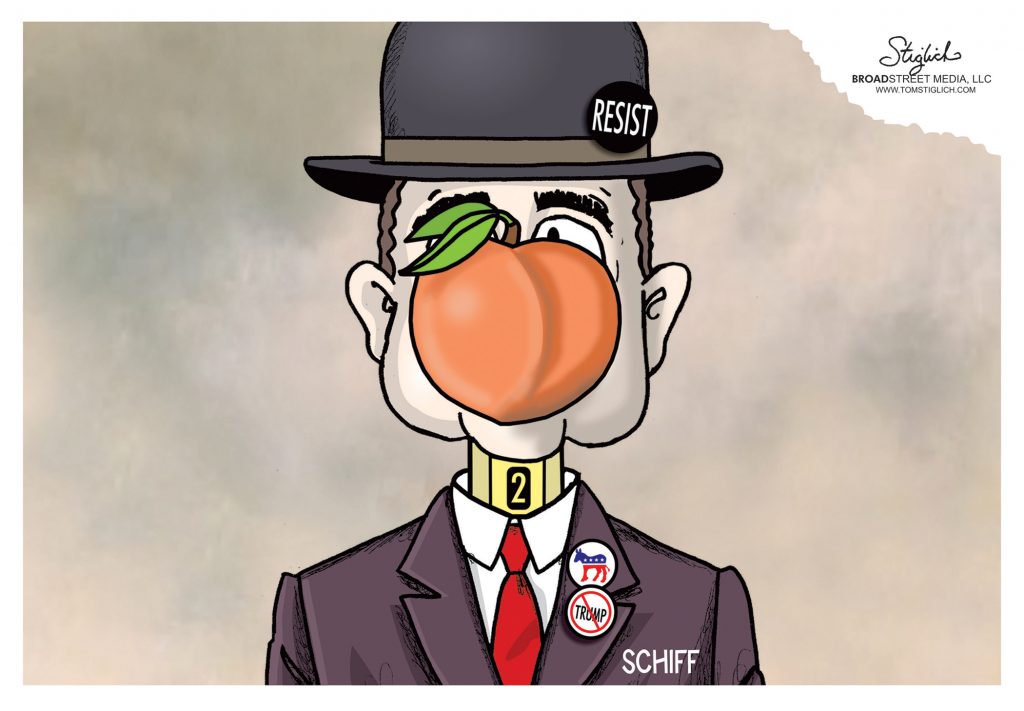