Rodgers joined Judge’s faculty in 1969 and taught Spanish at the school for 33 years, serving as a department head for much of his tenure. After retirement, he often came back to help lead student retreats.

Well-liked by students and colleagues, he was an engaging teacher who helped kids understand the importance of learning a language, members of the Judge community said. He would call students by their Spanish nicknames and had a conversational teaching style.

“When he walked into his classroom, it was just the most natural thing in the world,” said Judge teacher Jim Greene, who has been at the school for 29 years.

Greene arrived at Judge from North Catholic High School, and Rodgers was influential in making his transition as smooth as possible.

“He was one of the first people to greet me, show me around, asked if I needed any help,” Greene added.

Rodgers grew up in Manayunk and attended Roman Catholic High School. After graduating from La Salle University in 1966, he served in the U.S. Army and trained soldiers at Fort Bliss, Texas, who were bound for Vietnam.

He lived with his husband, Jim Smyth, for 50 years, most of them at the Society Hill Towers. Both were teachers and spent summers in Stone Harbor.

“He was fun to be with,” Smyth said. “I thought we were very lucky that we met each other.”

Smyth said Rodgers felt the most important part of his Judge career was helping with Kairos retreats, which he helped bring to the school. He accompanied groups to a total of 14 retreats, and Smyth said Rodgers loved helping the young men develop their spirituality.

“He had a great intuition of the soul and the mind of the student in front of him,” said the Rev. Joseph Campellone, former Judge president. “He knew how to engage and motivate that student.”

“He was a leader among the faculty,” said the Rev. Robert Mulligan, who served as the school’s principal from 1996 to 2001. “He was the kind of person who, if something was bothering the faculty, he would swing by his office and tell me.”

At Rodgers’ request, no funeral services were held. Donations in his name can be made to the Father Judge Scholarship Program, 3301 Solly Ave.

Smyth said former students and others are welcome to write condolences and remembrances at legacy.com. •• 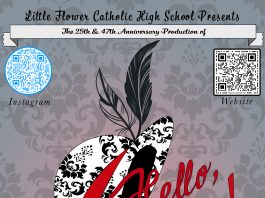 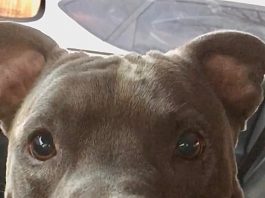