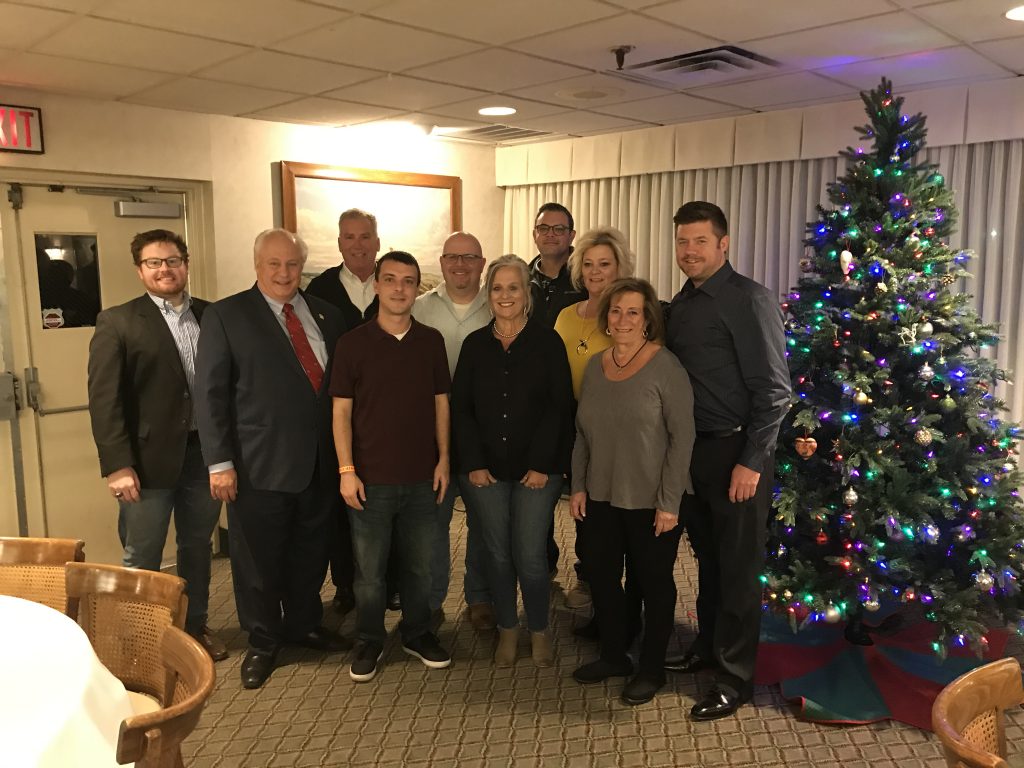 The scholarship fund helps pay for tuition and books for high school and college students who are Northeast residents. Raiker was a graduate of North Catholic High School.