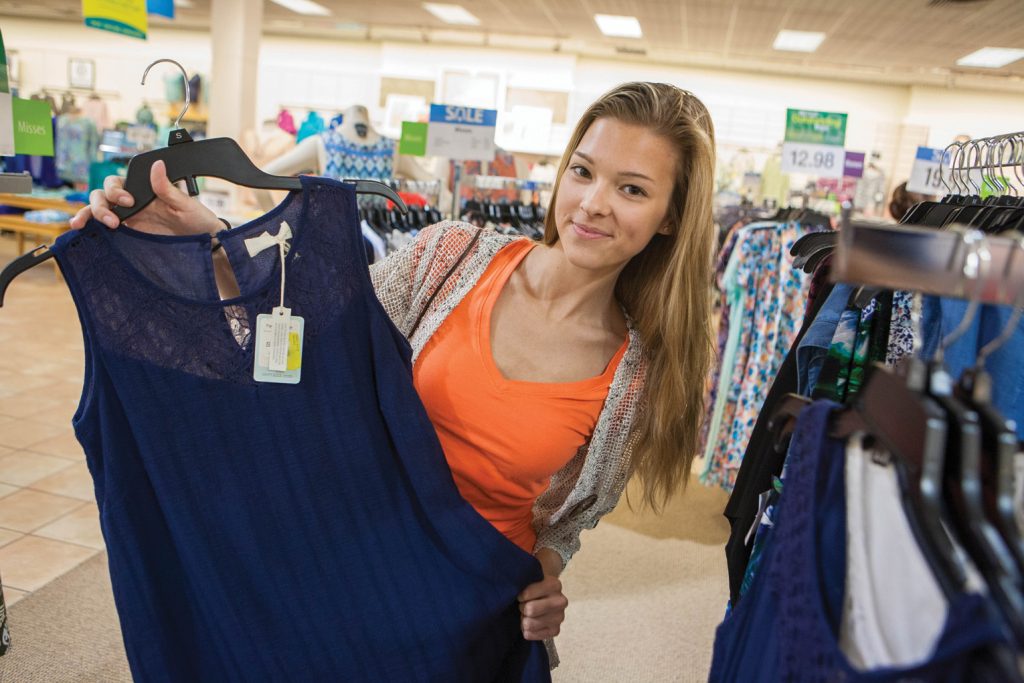 Free help available for the holidays

Life Coach Philly’s team of trained specialists is reaching out to those who are struggling during the holidays.

The free service is for those who need help dealing with issues such as relationships, careers or wellness.

The service is available anytime through Jan. 2.

The coach will work with people to create a customized plan.

To register or for more information, visit lifecoachphilly.com. ••

“I was disheartened and disturbed, but not surprised, to learn that hazardous asbestos has been detected at Carnell and McClure, both of which serve families of the 2nd Senate District. As a member of the Fund Our Facilities Coalition and through the diligent advocacy of the Philadelphia Federation of Teachers, I have become keenly aware of the pervasiveness of hazardous materials in public schools throughout the city and I remain committed to identifying resources that will enable the School District to eliminate the threats and protect the health of the people who occupy these aging facilities every day.

“In addition, I will continue to fight for state legislation that will extend OSHA safety protections for state and local public employees, as well as all people who use our public buildings. It’s tragic that our schoolchildren and our dedicated educators cannot focus on the important work they do without fearing long-term and potentially fatal health complications. I commend the School District for taking swift action to close Carnell and McClure until the hazards are remediated. Yet, formulating, adopting and funding a comprehensive plan to remediate all schools must be our top priority.” ••

In 2018, the American Society of Civil Engineers gave Pennsylvania a cumulative “C-” infrastructure grade across 18 categories that included a “D+” grade for roads, a “D” grade for drinking water and a “D-” grade for wastewater treatment. Additionally, the report noted that traffic congestion in Pennsylvania results in more than $3.7 billion in lost time and wasted fuel annually.

Following the recent deadly shootings in Dayton, Ohio and El Paso, Texas, state Rep. Kevin Boyle and two colleagues are calling on Gov. Tom Wolf to convene a special session of the House and Senate to address gun violence.

Boyle said there is legislation pending in both the House and Senate that includes bills to ban assault weapons, close the loophole for gun background checks and adopt Extreme Risk Protective Orders that equip families, law enforcement and the courts to temporarily restrict access to guns for people at risk of violence to themselves or others.

Boyle is a member of the PA SAFE Caucus, which believes in reducing all types of violence in society through adequate funding for mental health services; stronger tools for law enforcement; resources to curb the effects of addiction and illegal drugs; and solutions that reduce gun violence and promote public safety. ••

SPHS class of ‘68 set to party

Members of the South Philadelphia High School Class of 1968 will celebrate turning 70 years old at a buffet luncheon on Saturday, Oct. 24, from noon to 4 p.m. at the Waterfall Room, 2015 S. Water St. Tickets cost $55 and include an open bar.

The luncheon is open to all classes of South Philadelphia High.

State Rep. Mike Driscoll introduced legislation to protect property owners from damages caused by construction performed on an adjoining property and allow them an avenue to collect money for damages to their property.

Driscoll’s legislation, H.B. 2140, would require contractors to obtain a $500,000 surety bond for each property adjoining to the one where they’re performing work, ensuring the owners of the adjoining properties aren’t liable in the event the contractor causes damage to their property.

It would require that the bond be available only to cover the cost of damages caused by the property to the adjoining property, and a contractor would have to provide proof of bonding to the municipality where the work will be performed.

The bill would allow for a civil penalty of $10,000 for a first offense and $20,000 for each subsequent offense for any contractor who doesn’t comply. ••

State Rep. Ed Neilson introduced legislation designed to protect consumers by requiring the opportunity to opt out of having their personal information sold to third parties.

“Everyone deserves the right to know what personal information is being collected and sold,” Neilson said. “Businesses are profiting on selling a customer’s information to third parties, and most Pennsylvanians are getting tired of the robocalls and unwanted solicitations from these third parties trying to sell them something they never wanted.”

Specifically, H.B. 1049 would allow customers to opt out of having their information sold or even have the information deleted.

“In today’s electronic world in which we live, we read about security breaches in the paper every day. Just because you purchased goods or services does not mean we need to be in their system and others forever, nor should we have to be certain that their technology is updated on a regular basis,” Neilson said. “The people of Pennsylvania deserve better, and this legislation would be a step in the right direction.”

Neilson said his proposal is already gaining bipartisan traction, with House Democrats and Republicans signing on as co-sponsors even before the legislation was formally introduced. ••

Jeanes Hospital, 7600 Central Ave., has partnered with LabCorp and Quest Diagnostics to offer a new draw station for Northeast residents and Jeanes outpatients.

The draw station will collect blood and urine samples and send them to LabCorp and Quest for testing. No appointments are needed.

The state Senate approved Sen. John Sabatina Jr.’s measure that establishes the minimum age for marriage at 18 years old, with no exceptions. The bill passed unanimously, 50-0. It is now headed to the House Judiciary committee for further consideration.

Current law grants exceptions for minors to receive marriage licenses. Children age 15 or younger may be issued a license if a court decides it is in the child’s best interest and they have parental consent. Children ages 16 or 17 may be issued a marriage license if the child has parental consent or if consent is certified in writing with the signature of two adult witnesses and is acknowledged before an authorized officer.

“Children are unable to sign binding contracts, such as housing leases, financial agreements, divorce contracts…and in many cases are not yet old enough to drive,” Sabatina said. “Yet, we allow them to enter into the contract of marriage.

“This bill establishes 18 years of age as the minimum age for marriage in Pennsylvania, with no exceptions. When you begin to acknowledge the abusive impact child marriages have on our children — impacting them in terms of health, education, economic opportunity and quality of life — you then begin to understand the need to close these loopholes.” ••

State Rep. Joseph Hohenstein announced that an amendment he introduced to provide protections against assault for recreation leaders, lifeguards and librarians was passed by the full House.

Hohenstein’s measure was added to House Bill 1879, a bill that would expand existing assault statutes to include additional protections for healthcare employees.

The push for the inclusion of recreation employees in the bill, Hohenstein said, was motivated by a string of assaults targeting city Department of Parks and Recreation personnel, including the July assault of a lifeguard and her father at Vogt Recreation Center.

“Immediately after the assault on those lifeguards at the pool at Vogt Recreation Center, I met with them and I told them I would have their backs,” Hohenstein said.

Indemnity clauses transfer the responsibility to pay damages, including attorney and court fees, from one party to another party, usually without regard to who caused the loss.

“This legislation would bar any claim for indemnification for losses caused by the negligence of an owner or a general contractor.”

Driscoll said language for H.B. 1737 derives from anti-indemnity clauses in neighboring Delaware, New York and Ohio, which are among 45 states that have enacted some form of anti-indemnification statute limiting the enforceability of various forms of indemnity clauses, particularly in construction contracts. ••

The workshop will be presented by the Small Business Administration.

Admission is free, and no registration is required. ••