Tacony LAB Community Arts Center celebrated its two-year anniversary with an artistic celebration as it looks forward to continued growth in the new year.

For the past year and a half, Tacony LAB Community Arts Center has been a second home for Cecilia Liberty. The artist who primarily crochets said she looks for reasons to regularly return to the center, such as completing her super-sized quilt displayed on the center’s walls.

“They make you feel so wanted,” said Liberty, a Tacony resident.

Her quilt was one of several projects on display at the center’s two-year anniversary celebration hosted last Tuesday. The space was packed with more than 100 artists and community members enjoying artwork and each other’s company – and, of course, plenty of art making.

The party marked how much the center has grown in its two years of official operation, said coordinator Barbara Baur. But it’s just getting started.

“We’re growing all the time, and we’re getting positive feedback about the programs and hours we have, and I feel like we can get even more,” she said.

“The Tacony LAB is a one-of-a-kind community space,” said Councilman Bobby Henon, who was integral to opening the center.

“The staff, volunteers, artists, students and community members who participate in the Tacony LAB community are bringing life and energy to the neighborhood through innovative and community responsive programs,” he said, calling it one of his proudest accomplishments.

Henon spearheaded the opening of the lab, renovating the storefront at 6918 Torresdale Ave. and funding the space’s first year through his own fundraising efforts.

The center isn’t slowing down as it launches into its third year. Upcoming activities in the new year will include professional photography of artwork, flower arranging, sewing, painting, figure drawing and smartphone photography, with more in the pipeline.

The center typically offers two adult classes per week in addition to open studio time on Monday nights and Tuesday mornings, when anyone can come in to work on any artistic project they have, and Saturday morning kids’ clubs.

To stay up to date on the schedule, check out the center’s Facebook page. To sign up for classes, people should come into the center three weeks before the class and register. •• 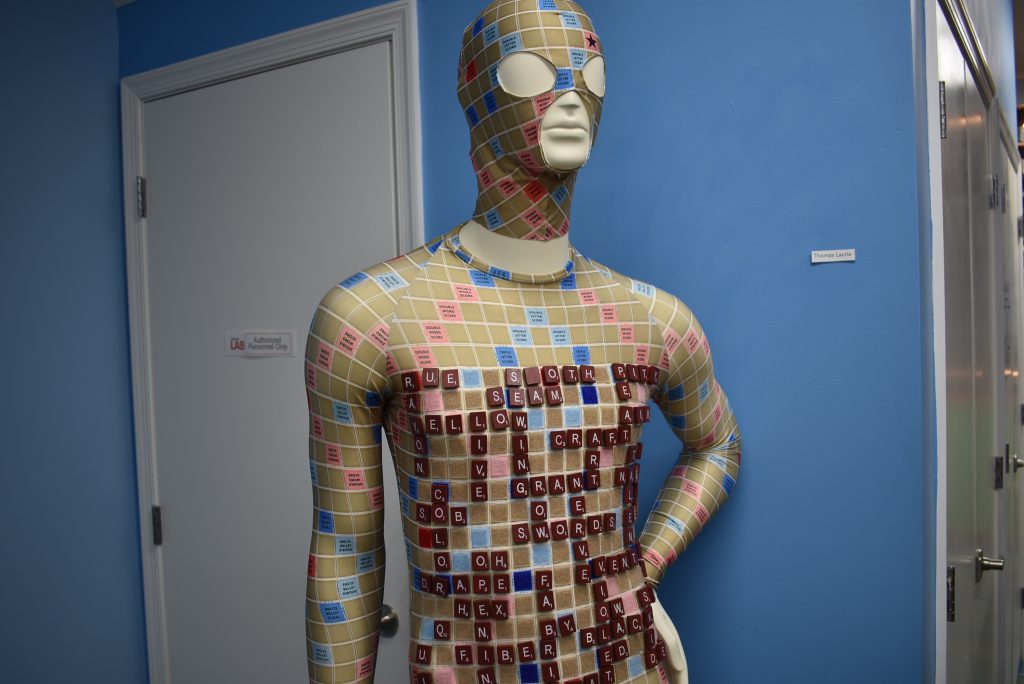 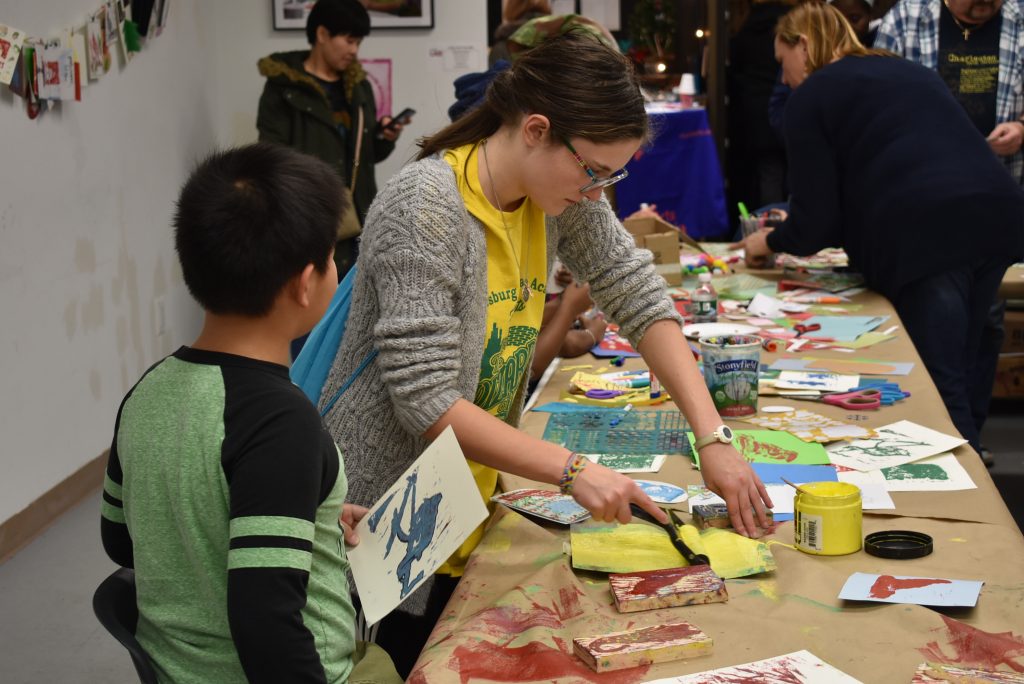 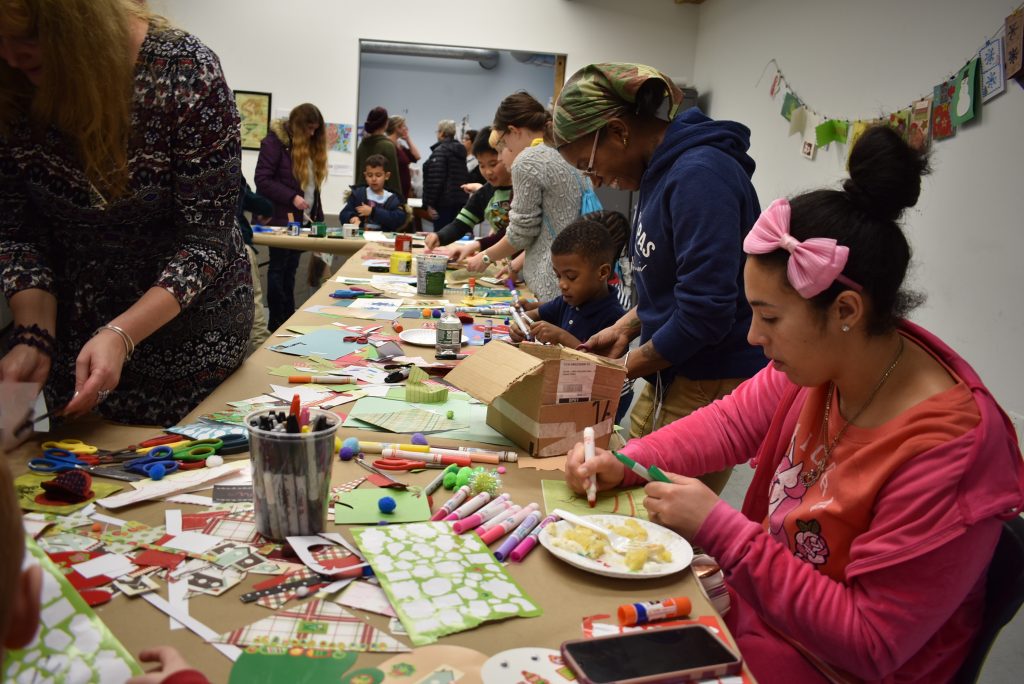 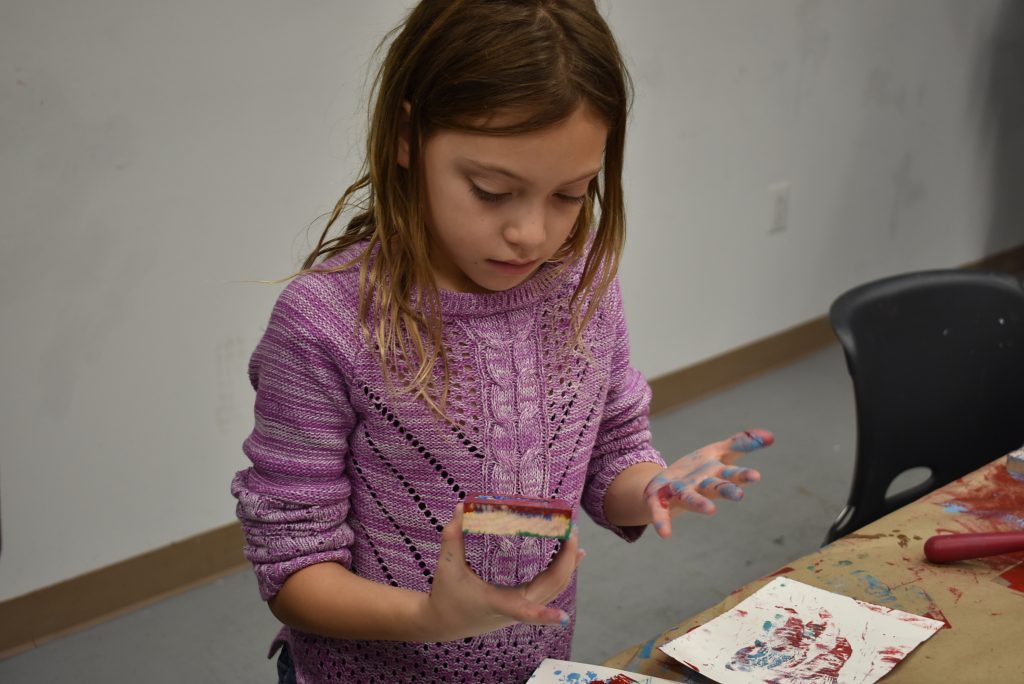