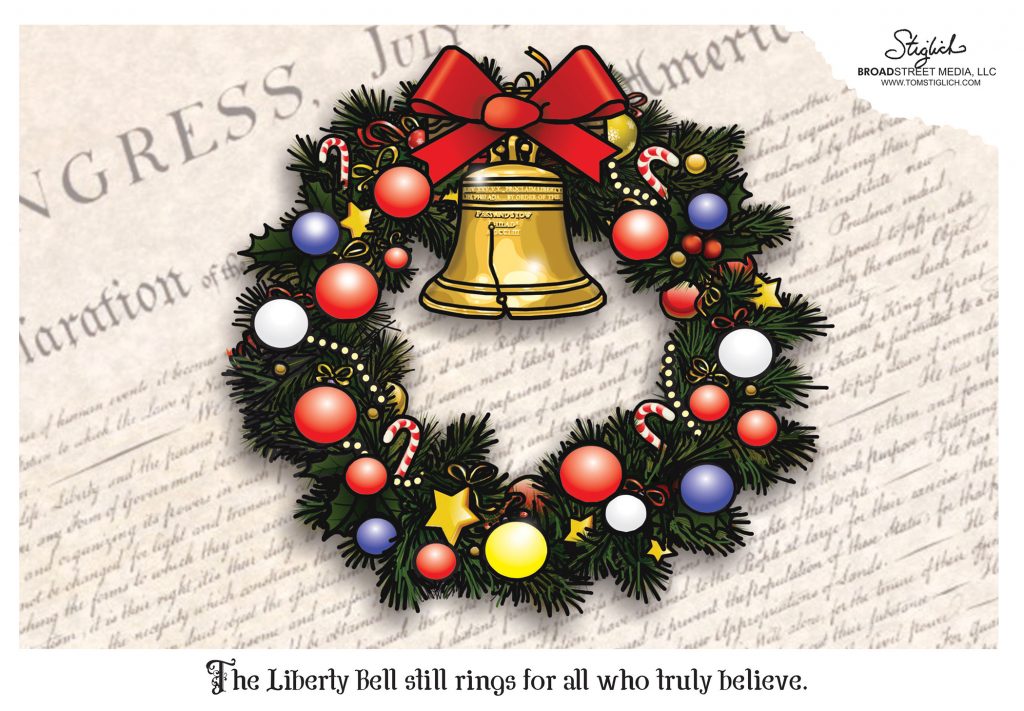 In recent years climate change has been the forefront of global discussions. The rippling effects of climate change have been, and are going to continue to be seen around the world, even by those who do not understand the crisis the world is currently facing.

Although the climate has always been changing, the rates at which it is occurring has been dramatically increased by anthropogenic activities. The Keeling Curve, which measures the concentration of carbon dioxide in the atmosphere, has shown an increase in the amount of carbon dioxide since 1973. This has been a large contributor to the Greenhouse Effect. Greenhouse gases, like carbon dioxide, trap the sun’s radiations as heat energy instead of reflecting it back into space. Greenhouse gases are needed to keep the planet viable, but with an increasing amount of these gases, the Earth’s core temperature is rising, which has been leading to an enormous amount of other effects. With the rise in temperature, there has been significant ice sheet loss.

The environmental ramifications of climate change are going to eventually affect the health of the entire world adversely. One of the many consequences that come with climate change is the ability of infectious bacteria to thrive more efficiently. Bacteria in the Vibrio genus can cause diseases like Cholera and Necrotizing fasciitis. They thrive in warm, brackish waters, which are becoming more prevalent with the rise in temperature and melting of polar ice caps. These bacteria will be able to survive in more environments for longer periods of time throughout the year, which may lead to a dramatic increase in infection. If either of these diseases are not caught and properly treated, the symptoms may worsen and lead to death.

This is the future we are presented with if we do not start to take charge and mitigate and adapt. One of the major causes of carbon dioxide pollution is automobiles. Carpooling, using public transit, walking, or even moving to electric-based transportation can significantly lower the amount of greenhouse gas emissions produced on a daily basis.

On a larger scale, pushing for climate action plans from local officials and large corporations can help to prevent future damage to Earth.

Any action, small or large, can have a positive effect on saving the planet before the Earth is irrevocably damaged.

That’s all I hear is that everything is online.

I work in a neighborhood business that relies on keeping transactions on a computer. But recently we updated to a new computer system and we needed cables.

So obviously I went to one of those office-supply “superstores,” for my much-needed cables.

And of course, as you would guess, they didn’t stock the item in store. The manager said it’s an online item and they can keep only so much in their stores.

You have a 50,000-square-foot-building and you boast that it’s a superstore, but you can only keep so much on hand? How ridiculous is that statement?

Back in the day, we all ran out to the store and purchased everything we needed because it was convenient and it was right there. But nowadays, everything is online. This is why businesses are closing because everything is online. These workers in the brick and mortar better wake up and start voicing their anger to save their jobs. Otherwise, they might be looking for a job in China.

The 8th Amendment of the U.S. Constitution protects criminals from receiving “cruel and unusual punishment.”

Mumia Abu-Jamal was convicted and sentenced to death in 1982 for Policeman Daniel Faulkner’s murder, almost four decades ago.

Maureen Faulkner has not received her “justice” through all the legal twists and turns.