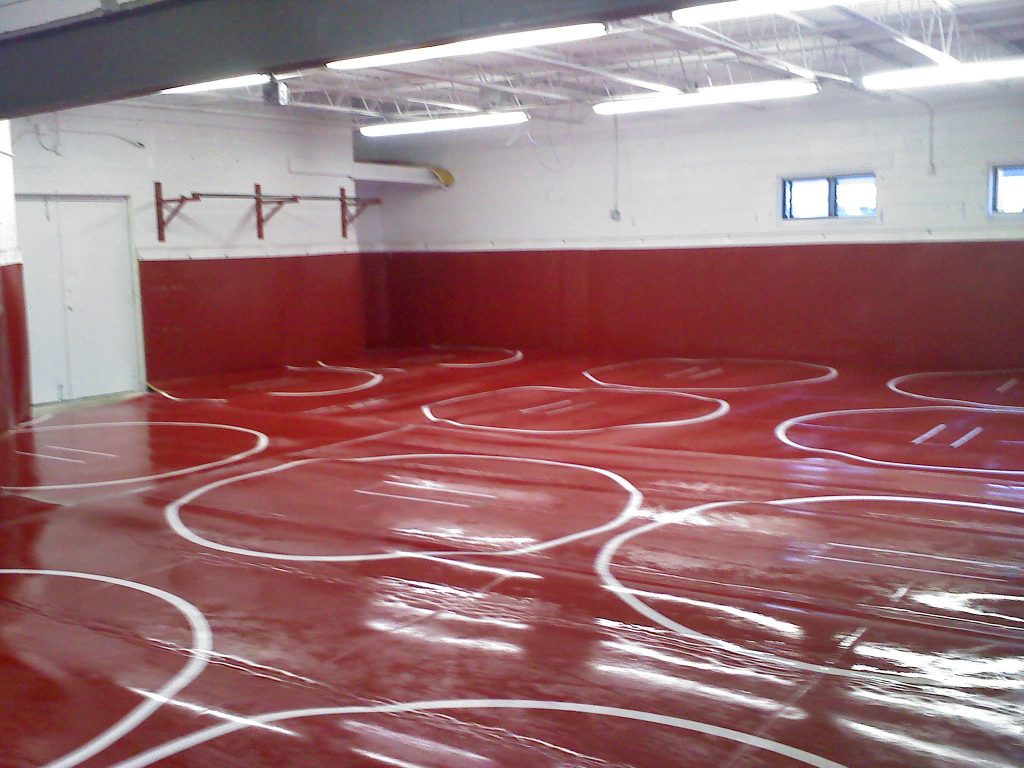 The North Catholic Wrestling Alumni will hold its annual Wrestling Hall of Fame induction ceremony on Saturday, Feb. 8, from 3 to 7 p.m. at the Harmonia Club, 2404 Orthodox St.

The cost is $35, and includes open bar and food. All North Catholic wrestling fans and family are invited.

North Catholic was the top wrestling program in the Catholic League and still has the most championships of any team, even though the school closed in 2010.

Dempsey was a two-time Catholic League individual champion and was a member of three championship teams. He was a National Prep All-American and won more than 90 matches at Duquesne University, becoming the most successful former Falcon at the NCAA level. He later was an assistant at North Catholic.

Proceeds benefit Catholic League wrestlers, including those at Father Judge and Archbishop Ryan. Judge and Ryan are the top two programs in the Catholic League, and both are coached by North alums (Jim Savage at Judge, John Swift at Ryan).

Emily and Krista are lovely ladies

Police searching for girl who has been missing since January