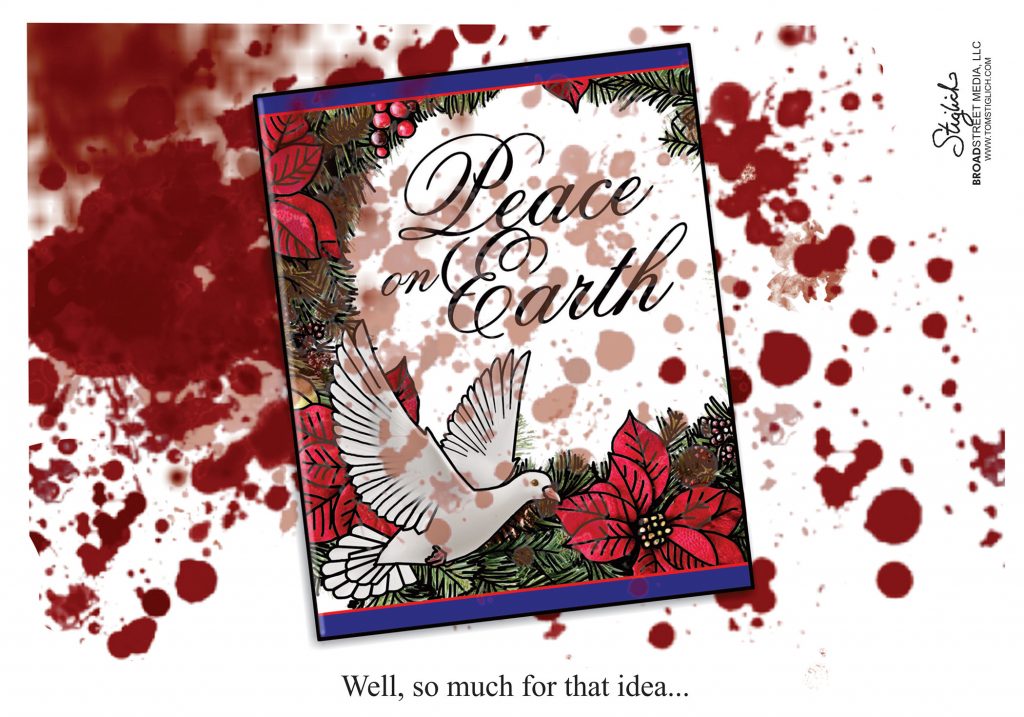 We read about little kids tossed into cages.

Some would say they had it coming.

But to civilized people the deed is numbing.

Several die, no parents in sight.

No bathing, no change of clothing, sleeping on hard floors at night.

Will we at long last learn about someone’s income taxes?

They say we’ll have to wait till the audit’s done.

Believe that—and I’ll tell you another one!

We’re talking about the guy that Lindsey Graham was once wont to roundly attack.

But now he’s in IMPOTUS’ back pocket, ever watching his back.

And who’s paying for that useless wall?

So what about the Muslim ban?

Because their skin is overly tan?

Much darker than the skin of the neo-Nazis in Charlottesville,

Those fine people there to maim and kill.

And boy did they!

That we responsibly came to the rescue of hurricane-ravaged Puerto Rico is my belief.

We threw paper towels at ‘em—what a boatload of relief!

Cozying up to ruthless dictators, betraying our time-tested friends:

How frightening that it just never ever ends!

Then there’s that Ukranian no-no.

Ya know, that mind-blowing quid pro quo, though.

Because a certain someone and his foreign “policy” dangerously over-reached,

Congress rightly saw to it that he was impeached.

But to his rescue, on a white horse, comes Moscow Mitch,

Assuming that his sham trial in the Senate comes off without a hitch/glitch.

One question for Outlaw

I have just one question for Philadelphia’s new police commissioner, Danielle Outlaw: What are you going to do to make the city safer and remove from the streets those who would do harm to other people and property?

An article in the Inquirer listed many possible uses for the PES refinery site in South Philadelphia but missed the one that I think would be the greatest win for the city. Make it into a combined solar and wind farm. The height of the windmills would not impede the light-gathering ability of the solar panels that would provide the city with clean energy. Just cleaning up the site, the area of which is actually larger in area than all of Center City, would also be a win for the environment.

Turning the site into a business hub would involve both building and road construction that would create increased traffic both during and after the construction was completed. The energy farm would require little maintenance. This would also be a win for the people in the neighborhood. All Philadelphians would benefit.

Biased article in the NET

I was appalled after reading the article written by “who knows” in the Northtrash Times on Dec. 11, “City GOP: Money from corrupt Democrat should be donated.”

Funny how the author is excluded from this particular article that is filled with political propaganda and blatant religious bias. Why was it necessary to include Ms. Johnson-Harrell’s religion and her opposition to the mention of Jesus’ name during her swearing-in ceremony? I’ll give you the answer to that, it wasn’t.

The year 2020 is the year for the presidential election. Here’s hoping that the political ads stick to the point and don’t get nasty.

The people running against their opponents get so wrapped up in their own personal attacks, they forget to tell the people their agenda.

Also, the voters need to get out and vote. Voting is a privilege as well as a right. Don’t treat this right like it has no meaning. 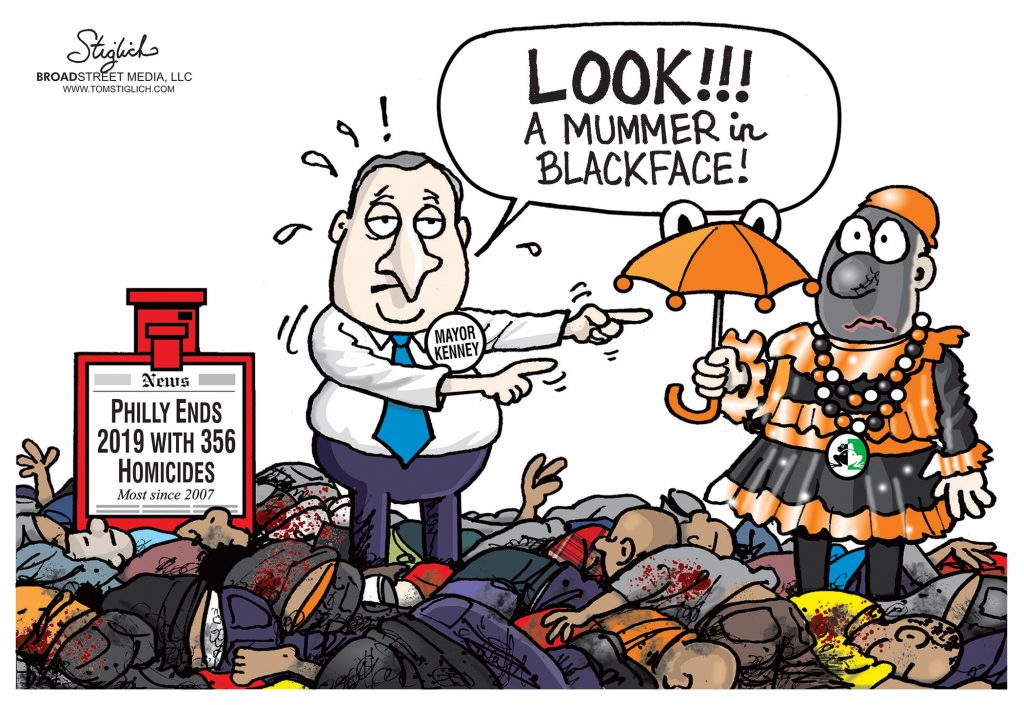