Several Local 22 members from the Northeast and all across the city were recognized for their combined 120 years of service.

The event took place Jan. 9 at the Cescaphe at Tendenza Ballroom in Northern Liberties. Local 22 President Mike Bresnan said they intend to make the ball an annual event.

“Each of the seven honorees tonight left an indelible mark on this great union through their many years of selfless service to the membership,” he said.

Reilly was the first honoree of the night. He joined the Philadelphia Fire Department in 1956 and retired in 1988, though he is still a familiar presence around the hall. He was elected vice president of Local 22 in 1975 and became president two years later. His numerous achievements include negotiating a health plan that is still in effect today and helping introduce the Deferred Retirement Option Plan in 1995.

Kensington native Gault served as president for two terms from 2009 to 2013 after serving on the executive board for a decade. Gault had a reputation for passionately defending Local 22 members, proclaiming himself a born fighter.

“Thank you very much for the honor. Lovely coat,” he said in his acceptance speech.

Northeast native Kots was elected as a trustee in 1997 then served as vice president from 1999 to 2003. He then served as trustee again from 2007 to 2017. Among his accomplishments was coordinating the hero plaque program for fallen firefighters and their families and coordinating the firefighters and paramedics recognition day. In 2011, he designed the Granite Memorial and coordinated raising $25,000 for the 9/11 memorial that hangs outside the entrance of Local 22.

“We battled some difficult battles,” he said.

Foidl is a familiar face to anyone who worked in the Local 22 business office within the last 35 years, working as a bookkeeper in various positions until she retired in 2017. She said she didn’t need an award – the real honor was working alongside the people at Local 22.

“We really truly have all been humbled heroes, and thank you for these presents and treasures,” she said.

Boyle served Local 22 for 36 years, most of which she spent as executive secretary to nine different presidents. Like Foidl, she said the real reward was getting to work alongside her colleagues whom she viewed as family.

“I’m glad I was there for all the good stuff and the bad, and I worked for some of the greatest presidents,” she said.

Former president Casey started his career at the fire department in 1968, serving as a firefighter for 26 years. He became vice president of Local 22 in 1995 with the belief the city could and should do more to protect uniformed workers, then later moved on to become president.

The late Kane’s family accepted his award in his memory. Kane served the fire department for 31 years, becoming a trustee in 2005 and holding the position for 10 years. He was known for his straightforward, no-nonsense approach, and was once banned from Fire Headquarters after going on a passionate tirade defending a fellow member.

Among the seven honorees, the combined years of service to Local 22 exceeds 120 years. 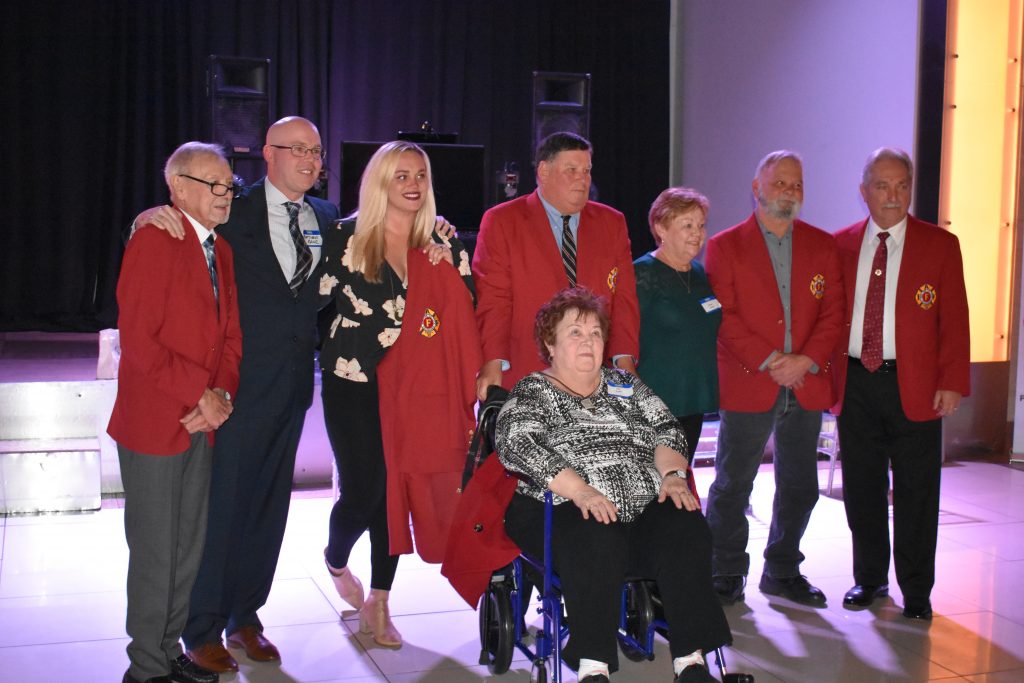 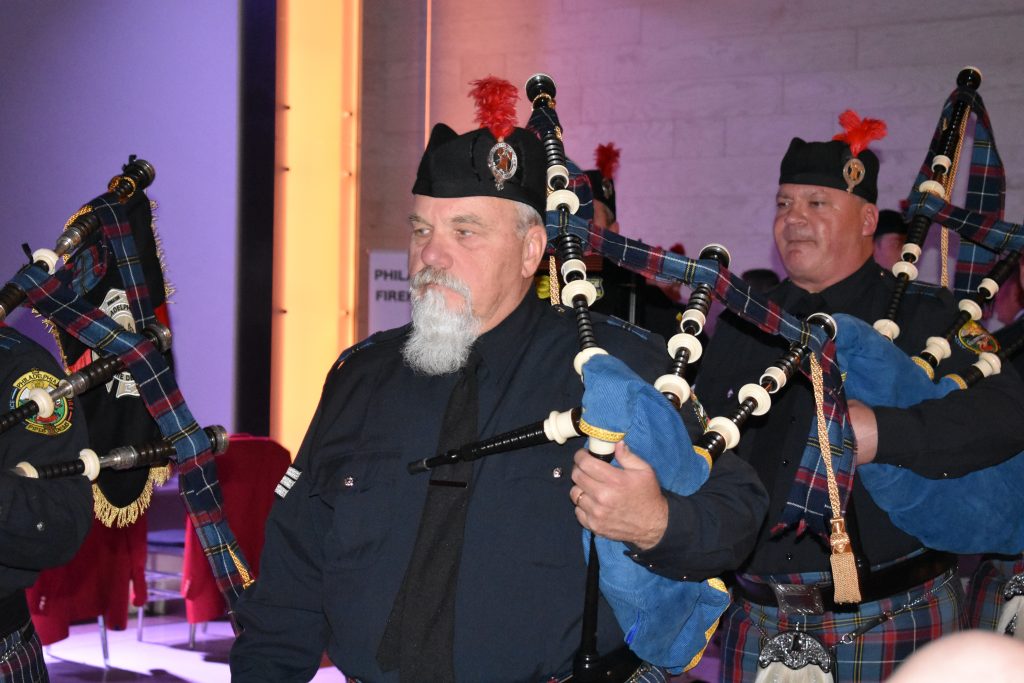 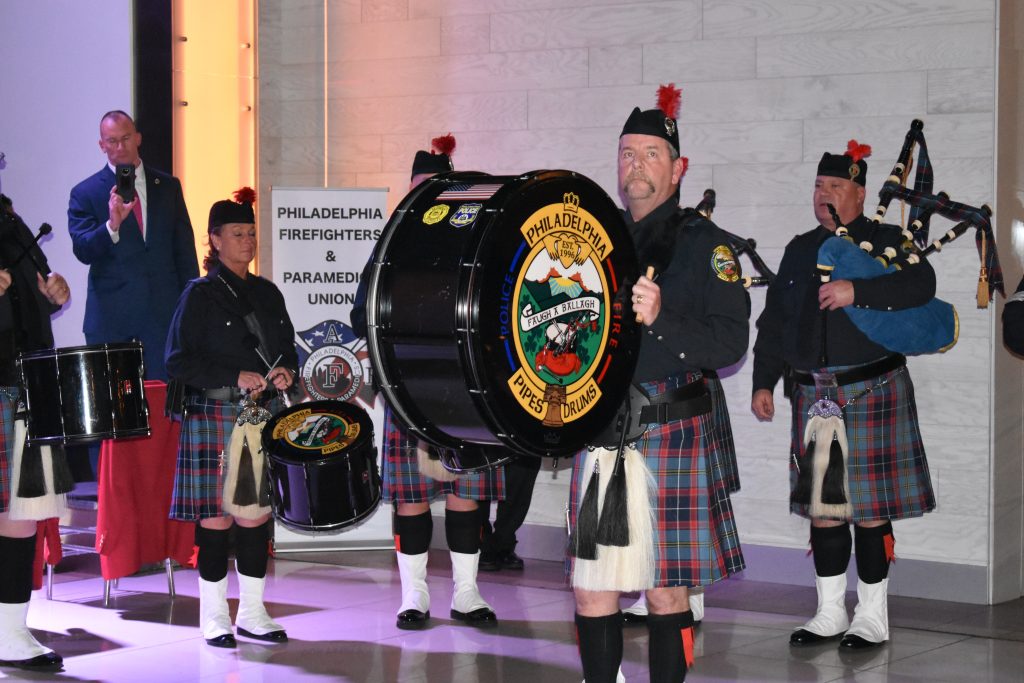