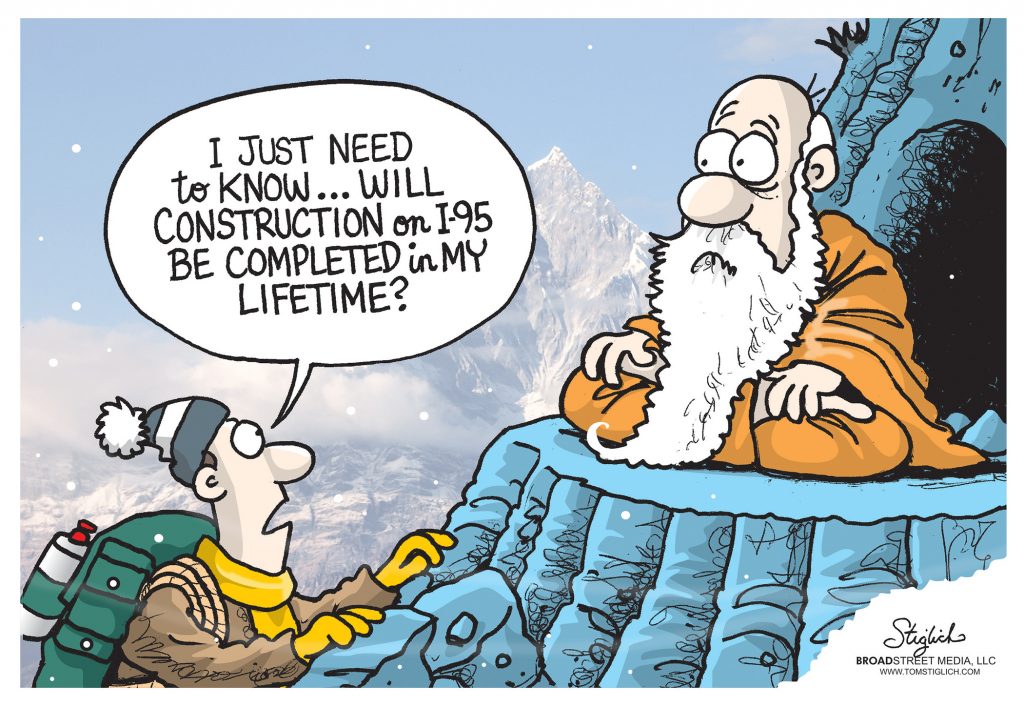 I had no health coverage for over two years because, living on the wife’s Social Security and small pension, we just couldn’t afford it.

SSI says I’m disabled, but since her “income” is above the federal limit, they basically told me, sorry, can’t help you. Same with Social Security Disability and any other sources of help. Last ditch was Obamacare, which just opened enrollment Nov. 1 and ended Dec. 15. I spent hours applying online, filling out all the info they want and, lo and behold, I was eligible. Moved onto picking a plan.

The plans they offered me, with the exception of the one that is almost $250 a month on top of the $879 tax break, all have deductibles from $7,000 to $8,100 that you have to put out before the plans kick in to help. Sort of like having car insurance on a $5,000 car that has a $6,000 deductible. Thank heaven my application to the VA finally went through after over a year-and-a-half wait.

Prescriptions are too costly

There was a raise in the year 2020 for Social Security. However, a rude awakening has hit the pocketbooks and wallets of anyone who collects Social Security. The awakening being, the cost of prescriptions has risen. The average prescription has gone up so much that the raise is gone. Even for those who are still working, it robs them of an increase in salary. Pharmaceutical companies should be ashamed of themselves. Their profit margin is into millions of dollars. Certainly, the drug companies getting richer is a reality. Meanwhile, the person taking a prescription is getting poorer. 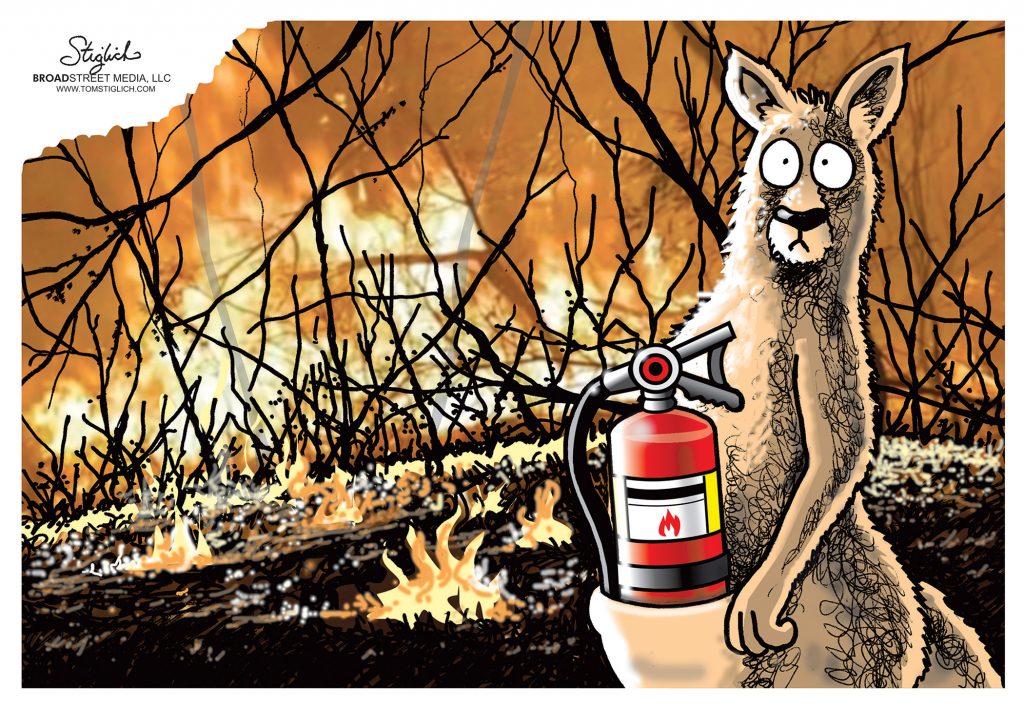 Do something now, Jimbo

It’s the second weekend of the year, and we are averaging one murder a day (Jan. 12/12 murders). Where is our mayor, oiling the blowers for the street-cleaning department? His lack of leadership in this situation is appalling. At this rate, the murder rate will equal or surpass last year’s, as Jimbo sits on his hands. It’s time to be proactive.

The statistics are devastating: In 2019, more than 260 officers were shot in the line of duty, and more than 40 officers made the ultimate sacrifice — which is why the Fraternal Order of Police Pennsylvania State Lodge last week celebrated National Law Enforcement Appreciation Day.

Law enforcement officers are husbands, wives, sons, daughters, mothers and fathers. Every day, these individuals leave their homes and loved ones to uphold the oath they took to protect and serve their communities, not knowing what will happen during the course of their shift.

In a time when officers are victims of the false narrative spread by some, we need to rally around our brave men and women in uniform.

Millions of people appreciate law enforcement, but it’s important to recognize their courage, dedication and sacrifice.

On behalf of all Pennsylvania law enforcement officers and their families, thank you for your support.

I need help finding my wife’s picture. She went to a medical assistant school on Roosevelt Boulevard, near Harbison Avenue, in 1978. The school later moved to Academy Road, near Grant Avenue.

Our granddaughter went to that school and told me grandmom’s picture was hanging on the wall at the school because she was #1 in her class. She passed, and when the school closed, they wouldn’t allow me to look for her picture. I have tried everywhere to find it without success.

Her name was either Lillian Zayas, her first married name, or Lillian Mendez, her maiden name. I can’t remember. Can someone please help me find her picture? I would be eternally grateful.