UPS announced it plans to open a one million-square foot package sortation and distribution center at 1 Red Lion Road in 2022. 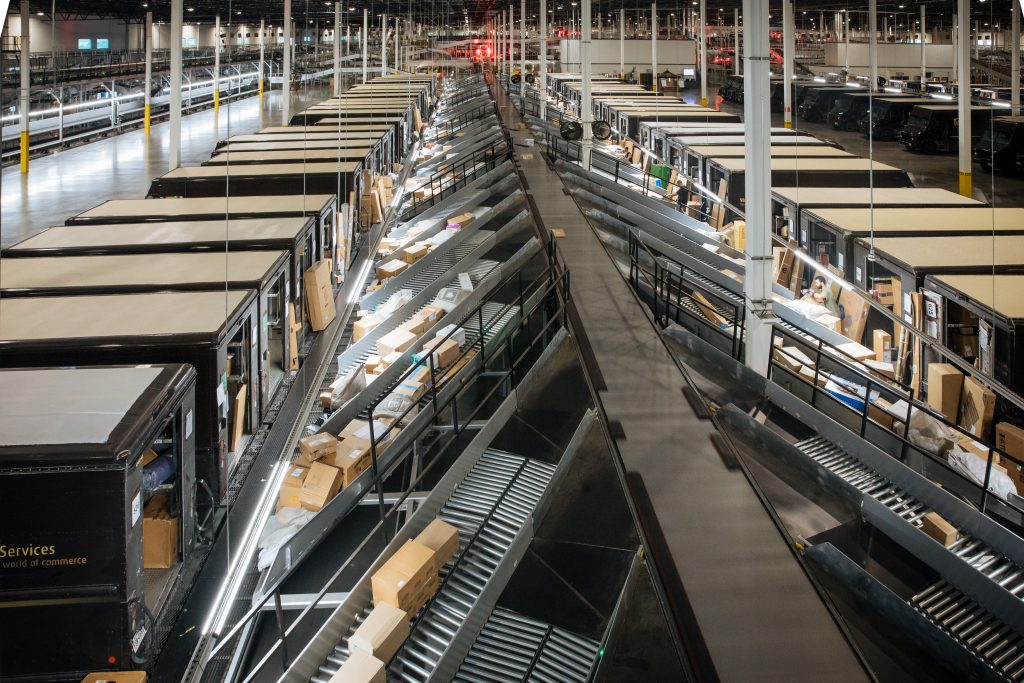 Residents of Bustleton and Somerton have been speculating what could be coming to the property since it was purchased by Commercial Development Corp. in March 2018.

No blueprints are finalized as the company is “early in the planning and feasibility phase,” a representative told the Times.

Work on the warehouse is tentatively expected to begin in 2021, though could start as early as later this year. It is expected to be completed in 2022.

The facility will feature “highly automatic package operations” like automated scanning, sortation and conveyor technology to move packages through the facility quickly.

PennDOT and the city streets department are performing a traffic study and results will be shared at future community meetings. The study will include if any road work will need to be completed.

Community meetings will be held for residents to learn more information and have their voices heard.

“We value the input of the local community surrounding the Red Lion Road property, and look forward to engaging through elected officials, local business organizations and community meetings,” UPS told the Times in a statement.

The company will continue to add to the soil cap dubbed “Mt. Somerton” by neighbors. The dirt will eventually be spread across all 138 acres of the property.

The center is part of a $1.4 billion investment from UPS to add a new “super hub” in Harrisburg and three package sortation and distribution centers to Philadelphia, Carlisle and the Lehigh Valley. The company plans to add more than 5 million square feet of automated sortation space globally in 2020. The expansion will create 1,721 new full-time jobs in the commonwealth.

Since the announcement in March 2018, residents in Somerton, Bustleton and other surrounding areas have become weary of a warehouse moving to the location.

“We support development of the site but want our elected officials to support our opposition to the size and to represent that opinion,” was the Greater Bustleton Civic League’s official stance as of its January meeting, before the announcement was made.

“Our meeting with the UPS team was a start and appreciated,” O’Hara said.

“But not much has changed with regard to a 24/7, quarter-mile long distribution warehouse operating out of a residential area,” he added.