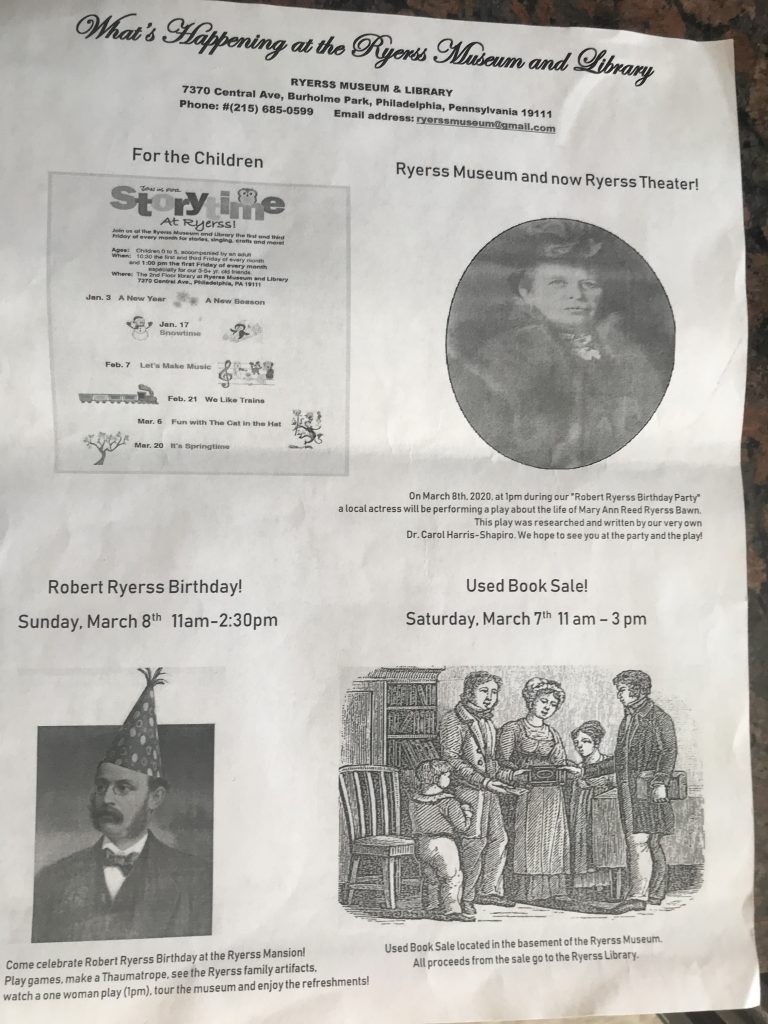 Mroz cautioned people about leaving their cars unlocked, since there has been a big increase in thefts from autos.

Mroz criticized District Attorney Larry Krasner for refusing to prosecute a motorcyclist pulled over on the 500 block of Rosalie St. for having no tags. The man had a suspended license and a large amount of pot.

Orzo and Nox want to be showered with love