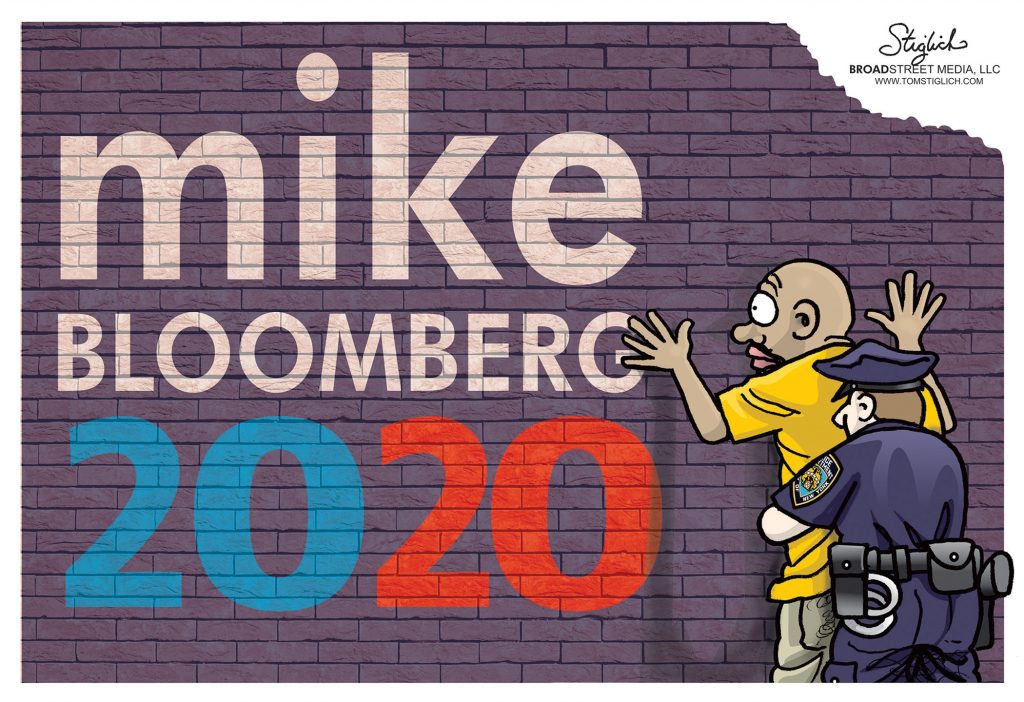 Kenney out to lunch

Maybe Mr. Kenney’s Chinese food luncheon created a bias that wasn’t there to begin with. He might have created a situation because of his typical political posturing and he might have politicized a bias where there is none. Typical Emperor Kenney, grandstanding.

I’ve always supported Brendan Boyle as a good and effective state representative. So it is very disappointing that when he was elected to Congress, he became a “go along to get along” party political hack.

City being cheated out of money

Philadelphia has a robust construction industry that is responsible for thousands of jobs and driving millions of dollars into the local economy. Unfortunately, we are being cheated by developers and contractors who operate illegally and put workers and Philadelphians at risk. Many of these scofflaw developers and contractors are from out of town, and they cheat the city out of millions of dollars annually in unpaid taxes and fees by intentionally failing to obtain necessary licenses and permits, and by misclassifying construction workers to avoid payroll and wage taxes.

These bad actors are stealing critically needed neighborhood and school resources. Studies show that the total amount of revenue these tax cheats steal from the city exceeds $30 million. They put working people at risk by denying them the training, wages and insurance that employees are entitled to. And, they often put the lives of Philadelphians at risk by performing shoddy and illegal work that results in dangerous conditions and building collapses.

For too long, contractors and developers have operated without fear of action by the city. Philadelphians deserve better. The City of Philadelphia’s Departments of Licenses and Inspections, Revenue and Labor must take aggressive enforcement action against the developers and contractors of the underground economy.

I am writing about what SEPTA is going to do on Feb. 23 with the Market-Frankford Line.

This service was started by FTC over 50 years ago and provides faster service to Arrott Street and Frankford (Bridge and Pratt) and allows for more trains to run on the line. This is where the majority of the riders go to make their bus and trackless connections.

By SEPTA ending this service, all trains will run local, making the ride longer and the trains a lot more crowded since there will be fewer trains operating.

SEPTA has been complaining about losing ridership, and this will make more people leave. There were no public hearings on this plan at all. Since this will be a permanent change, there should be public hearings held in the Northeast, where the riders are most affected.

In so many words, the Northeast riders are getting the business by SEPTA.

The riders should fight this as a major service cut. This is the wrong way to attract and keep riders.

UPS is planning to open a 1 million-square-foot facility at the old Budd plant/Island Green facility. This property supposedly has buried, sealed barrels of PCPS (a carcinogen) and Benzene, among other chemicals toxic to humans. When these toxins contaminate the water supply or ground soil, the results will be horrific.

None of the elected officials will do anything to stop this. Lip service means squat. Why will the EPA not test the groundwater?

Fact: Bustleton and Somerton have two of the highest cancer rates in the city. Bustleton is No. 1 at 8.3 percent. These facts come from the Urban Health Collaborative of Drexel University and the city Department of Public Health.

To every elected official in Philadelphia: I thought you were supposed to help us, not kill us. Please contact Attorney General Shapiro and your reps, Boyle and Sabatina.

Red Lion Road, Verree, Haldeman, Bustleton, Philmont and Route 63 will be like leaving Citizens Bank Park or the Linc if this project takes place. Forty-five-minute trips will double to 1 ½ hours. Every day. Two trucks per minute.

Read your letter, David Torres. We are a little puzzled. We know you are running against Brendan Boyle and we know his platform but what is yours Speaking about the State of the Union, what is your opinion of the unethical chanting of “Four more years” by Republicans. Also, the awarding of a medal to Rush Limbaugh, who is not only a known liar but also a racist. Davd, just what is your platform? We’re willing to listen.

While everyone can agree that Philadelphia would welcome UPS jobs, the people who travel, live, work, go to school and shop in the vicinity of Red Lion/Haldeman/Byberry and Roosevelt Boulevard as well as parallel streets have to be concerned about the impact of the unknown quantity of 18-wheel tractor-trailers, delivery trucks and employee automobiles on an area that already suffers from traffic gridlock at rush hour.

It’s a shame that the traffic study was not completed first and presented to the public so that everyone could properly analyze the situation. Red Lion and the Boulevard is already one of the most dangerous intersections in the country. It’s only fair to the surrounding community and residents of Northeast Philadelphia to be informed of the details of how many vehicles, type of vehicle and hours of travel that UPS probably already has in their preliminary plans.

Traffic accidents involving 18-wheel tractor-trailers do not end well, which could lead to higher auto insurance rates for everyone, including UPS. Shopping centers along the Boulevard could lose income because it is simply too time consuming and possibly dangerous to get there. Two charter schools are located in this area, and traffic delays could interfere with students’ ability to get to school on time.

Hopefully, the dates and times of community outreach meetings will be well publicized and well attended so that everyone who is affected by this can have the opportunity to have their concerns addressed. 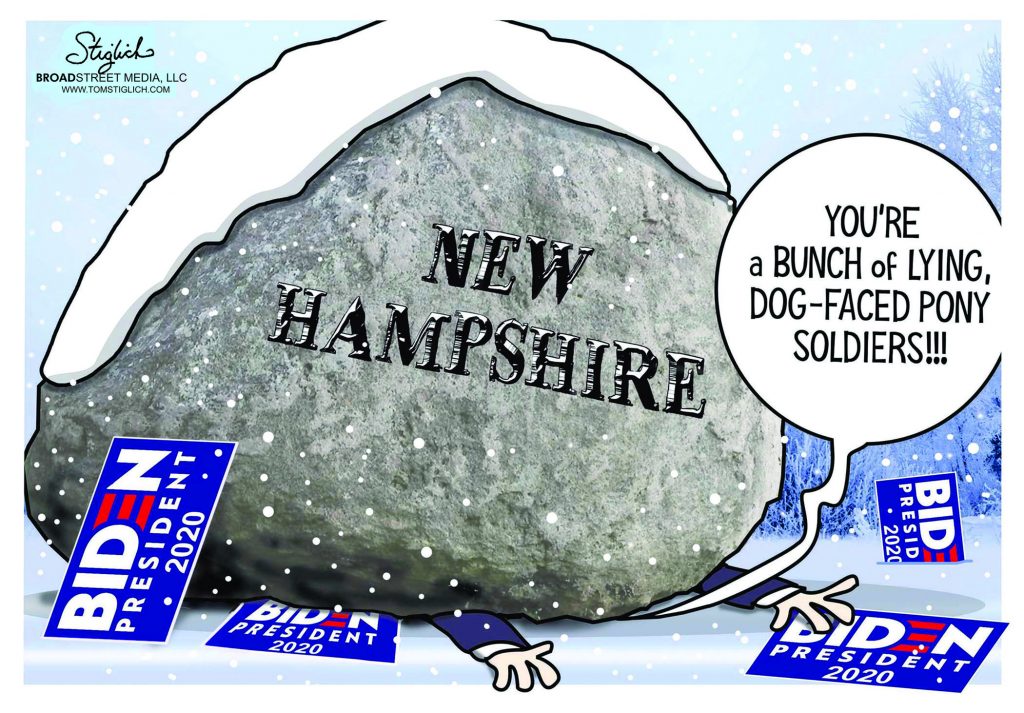