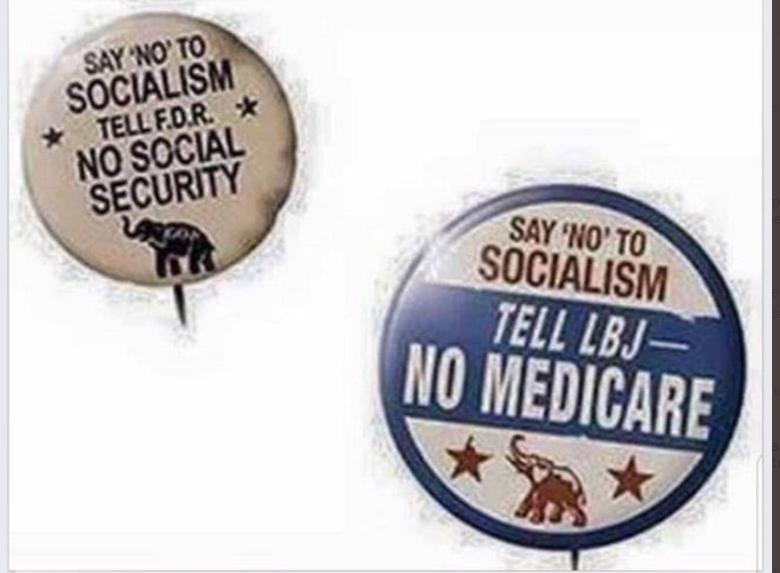 Over the next few months, a lot of us are going to hear about the pros and cons of Medicare for All.

To me, it’s a no-brainer and the other 29 major industrialized democracies have long accepted its benefits for the past half-century.

Anyone who is against single-payer insurance has to ask themselves this key question. Why have all these countries that have had it for 50-plus years never used the one mechanism any democracy has to remove it: the vote.

If, say, the National Health Service in the United Kingdom was seen as anything but a plus, why do the British still keep it? You will hear scare tactics from private insurers about waiting for care but those are anecdotal stories.

What’s not anecdotal is that all of these countries that have had a national system for years have not seen the need to go back to private out-of-pocket insurance.

Answer: It is a WILDLY popular system, much like Medicare and Social Security are in this country. If we have what they have, unions would be able to negotiate for real pay raises and job security and not spend so much time on trying to keep health care that could be taken away from them by the whim of any employer. The recent United Auto Workers strike was a perfect example. When the union went on strike, GM temporarily took the health insurance away.

Taking health care out of the private sector has other advantages as well.

If a Wall Street hedge fund comes in, buys the company you worked at for 15 years, which happened when I was a  sports writer at the Philadelphia Inquirer, lays off a huge percentage of the staff and you are one of those, your health care is gone with one phone call. That level of angst would not exist with a national health care system.

Older candidates for employment would not be discriminated against for fear of driving up the cost of the insurance pool. People could start up their own businesses without having to worry about health care. Unions could negotiate for pay raises and job security instead of trying to keep health care benefits that have increasingly higher deductibles. M4A is not taking away union-negotiated health care as much as it is giving you better health care. It would be like a union negotiating for a $10-an-hour pay wage being upset when someone wanted to “take away” that benefit and give you $15 an hour.

Those who fight against this kind of substantial and beneficial change represented the same mindset of those who railed against Social Security and Medicare as socialist systems when FDR and LBJ implemented them. Now those programs are popular.

So, too, would Medicare for All. It’s time to do what the rest of the world saw fit to do a long time ago. ••

Mike Gibson, a Bustleton resident, is a former sports writer at the Philadelphia Inquirer and currently editor and publisher of the website Temple Football Forever. His email is templefootballforever@gmail.com.