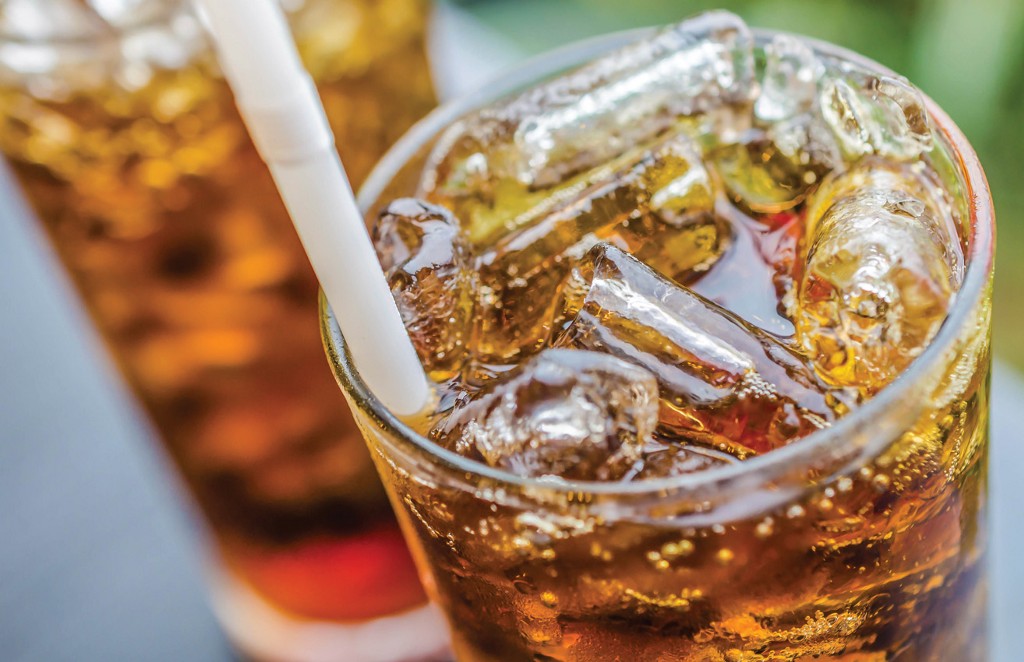 When Pennsylvania’s employers enjoy a competitive business environment, our economy thrives. But bad public policy – whether it is federal, state or local – can create a competitive disadvantage that hurts everyone. Case in point: Philadelphia’s unpopular beverage tax, which sets a dangerous precedent for every community throughout our commonwealth.

Since the tax went into effect more than three years ago, Philadelphians have paid an extra $5 for a box of juice drinks, $2.40 on a pack of Gatorade and $1 more for every 2-liter bottle of diet soda. Did people stop buying these products? No. They simply travel outside the city to shop for these items. And, when they do, they purchase the rest of their grocery items at the same time – pulling thousands of customers and millions of dollars of revenue away from the city.

Supporters of the tax said job loss would be minimal. Instead, an estimated 1,200 jobs were destroyed because of the tax, and many family-owned businesses are struggling to survive.

Tax supporters said it was a public health measure aimed at sugary drinks, specifically soda, but the tax goes well beyond soda to include more than 4,000 items, such as sports drinks, teas and sugar-free diet beverages.

The same Philadelphia politicians promised the revenue from the tax would fund popular programs. But a recent report found close to 70 percent of the total revenue collected is sitting in the city’s general fund – not the promised programs.

As the statewide voice of manufacturing in Pennsylvania’s public policy process, it’s our job to defend the people who make things. That’s why we are urging state lawmakers to eliminate this burdensome tax. Our members know the tax hurts businesses throughout the city and threatens our members everywhere. It’s up to our elected officials in the state House to lead the fight against the tax.

That’s why we are urging the entire Philadelphia delegation to support HB 1464. Introduced by state Rep. Seth Grove of York County, the bipartisan legislation preempts Philadelphia’s beverage tax and prevents similar taxes on foods and beverages from spreading throughout the state.

To protect local businesses and customers, we must end this unfair tax. On behalf of manufacturers here and across Pennsylvania, we urge Philadelphia’s delegation to support House Bill 1464.