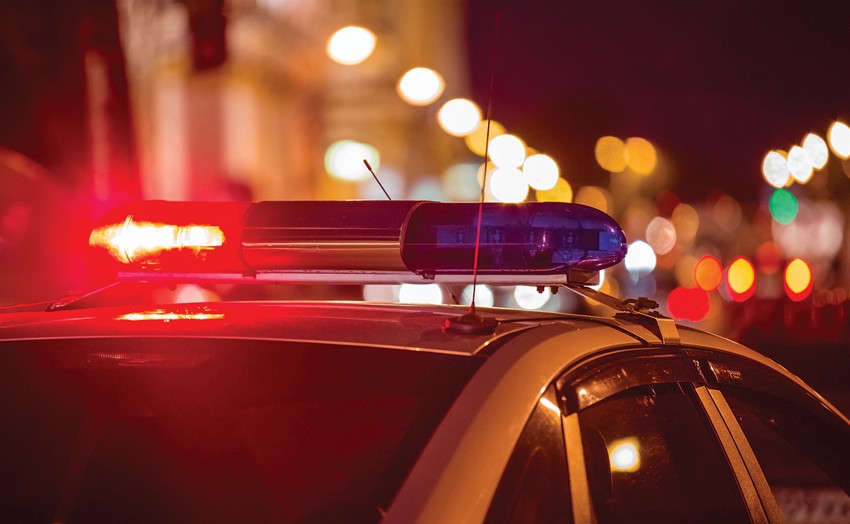 A 50-year-old man died after being hit by a car Monday night on Roosevelt Boulevard at Bustleton Avenue, police said.

Officers responded to the intersection at around 10:45 p.m., and the man was transported to Jefferson Torresdale Hospital, where he died about an hour later, authorities said.

Police said the man, who has not been identified, was crossing the Boulevard at the time of the crash. The driver who hit him remained at the scene, according to authorities.

The crash remains under investigation. ••