Even while the city and world focus on the coronavirus pandemic, Philadelphia police and residents took time to honor the fallen Sgt. James O’Connor IV last Friday.

Police hosted a near-hourlong vehicle procession along Knights Road to honor O’Connor, who was killed in the line of duty in Frankford just one week prior.

Participating in the ride were members of SWAT, PPD commanders and personnel and city officials, among many others. The procession left Philadelphia Mills mall and moved along Knights Road, passing O’Connor’s residence along the way.

“We will always cherish our memories of our husband, father, friend and hero James O’Connor IV. We also wish to say thank you to all the men and women of law enforcement who participated in today’s ride. It touched our hearts,” the O’Connor family said in a statement. 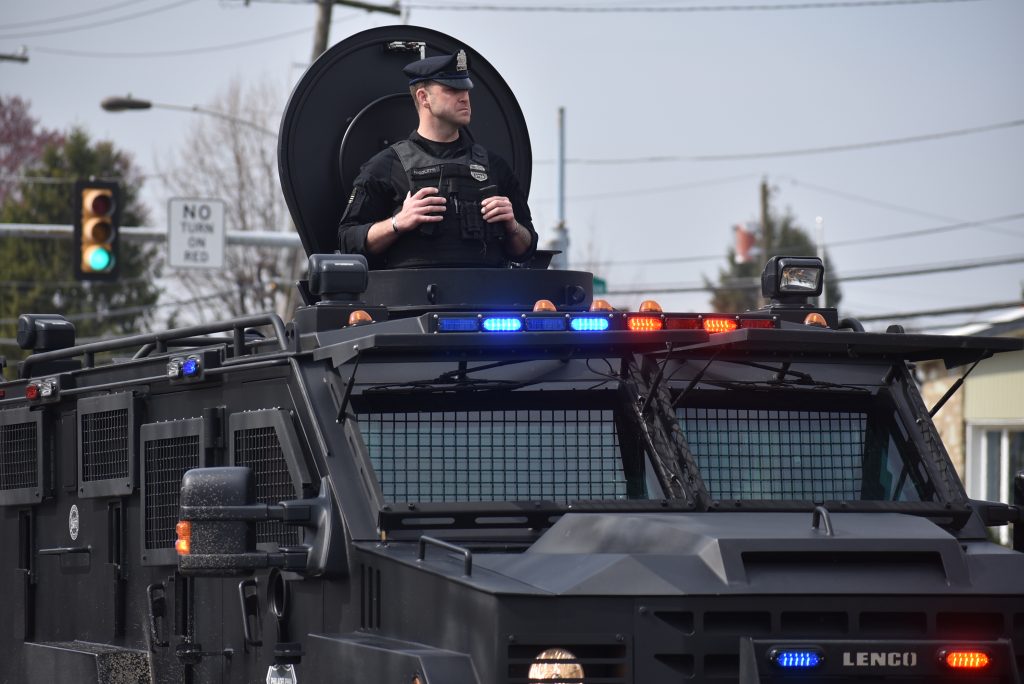 O’Connor, who was 46, is survived by his wife, two kids and a granddaughter. His son is a member of the 6th Police District.

O’Connor and five other members of a SWAT unit and police homicide fugitive squad went to a house at 1688 Bridge St. in Frankford on March 13 to serve an arrest warrant for Hassan Elliott. About 21 bullets were fired on members of the squad from a single firearm from behind a closed door on the second floor.

Evidence showed that Elliott, 21, was the one who fired the bullets. The arrest warrant for him had been for a 2019 murder. Elliott was taken into custody with three other individuals.

A multi-day funeral service and benefit for O’Connor were planned for last week, but both events were postponed due to coronavirus. Funeral services are not expected until April at the earliest. •• 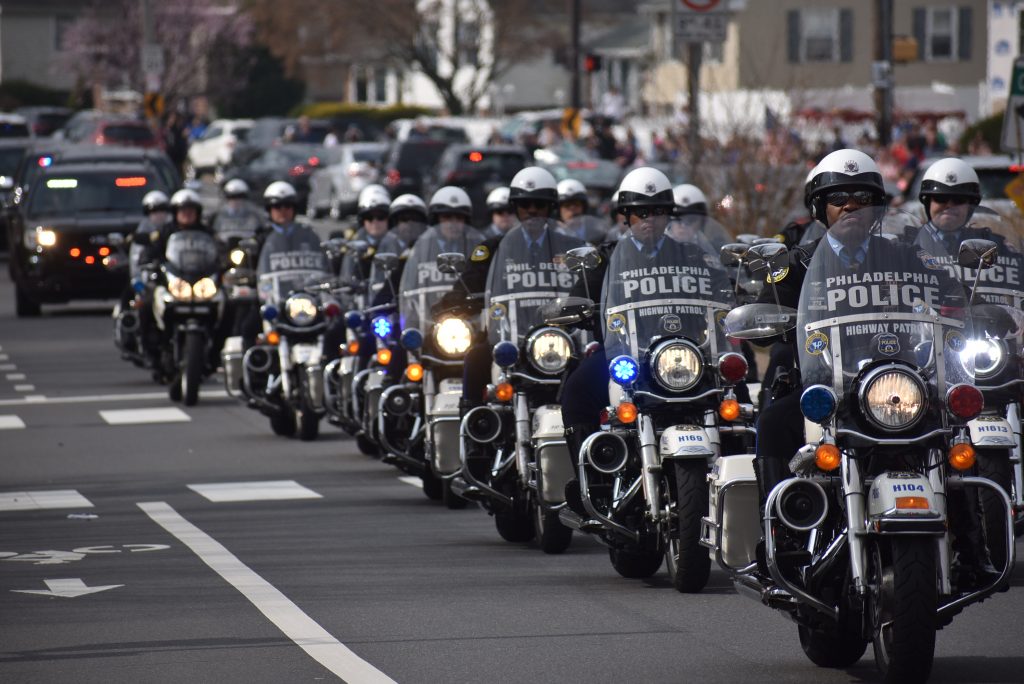 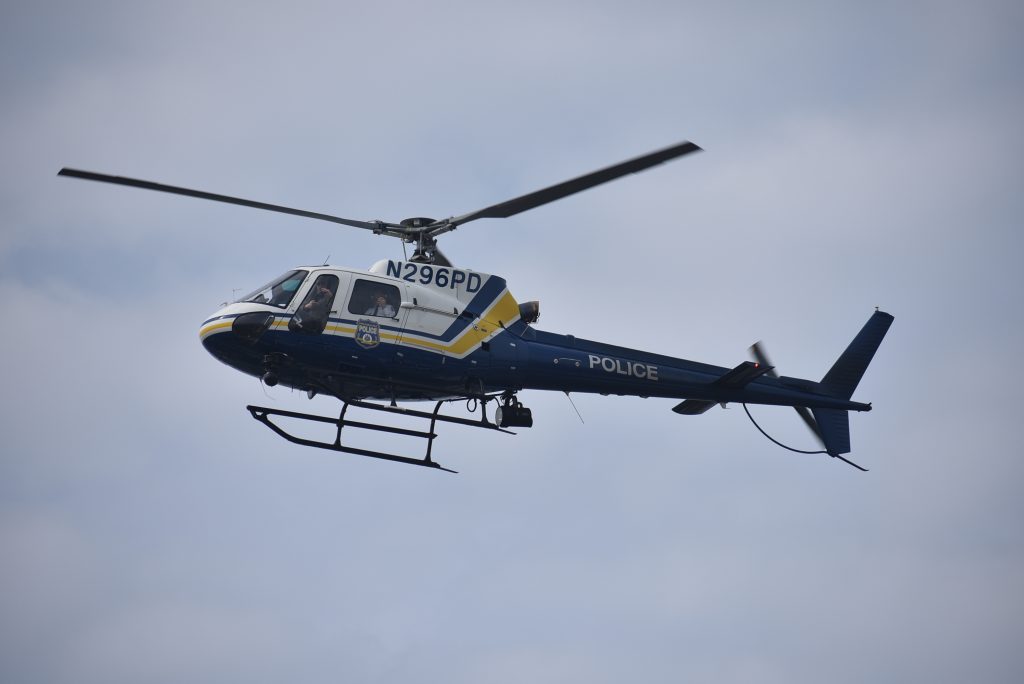 Column: Despite ending, Ryan season one for the books