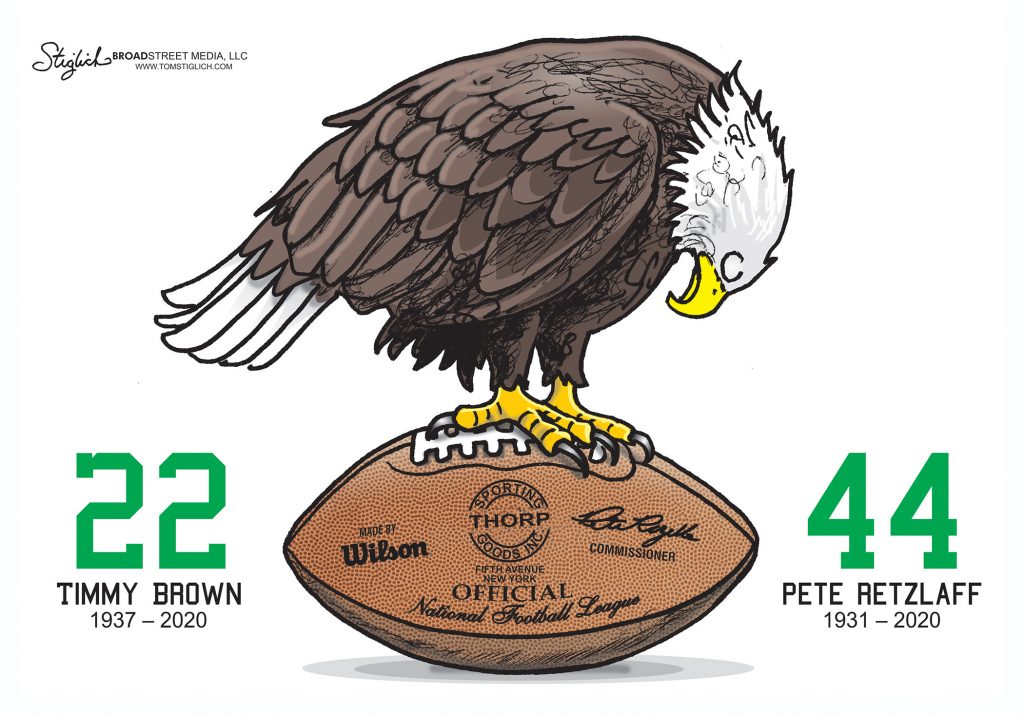 Where does Torres stand?

Congressional candidate in the 2nd district David Torres notes the behavior of Speaker of the House Nancy Pelosi at the recent State of the Union. It appears she exhibited disgust and she did rip up a copy of the speech.

But seriously, to note the above, without referencing the unprecedented behavior of our president over the past three years, completely boggles the mind. The list of public “distatesteful and disrespectful” behaviors exhibited by President Trump is of historical magnitude for the occupant of the White House. No need to list the behaviors, we see them nearly each and every day. This is a fact. Not a hoax. Not fake news. Many of his supporters do not argue with this observation.

Mr. Torres, kindly find another issue to use as you challenge Congressman Boyle for the 2nd district seat in Congress, Congressman Boyle, of course, does more than just speak out about the president. He doesn’t need me to defend him. Disagree with his policy positions, by all means, but anyone with a minimal ounce of knowledge knows that Congressman Boyle has a substantial record of service.

Too much waste in government

This 10% layoff of Pennsylvania workers is at least three weeks too late. It was wrong for the governor to shut down nonessential private industry and not have government do the same thing. There is so much waste in government employment that the 10% is a drop in the bucket. The City of Philadelphia has the same sense of entitlement, with over 50% of its employees considered essential. It’s time for both entities to get a dose of reality considering they are taking an extreme hit in revenues.

At this time, we as a nation are dealing with a hidden enemy, unlike anything we have dealt with before. We are dealing with a pandemic and a public health crisis. This crisis is called the coronavirus. The virus is hitting people of all ages and races. It does not discriminate. This virus is hitting people with pre-existing conditions especially hard. We must stick together and fight the coronavirus for the health and safety of everyone.

There are 17 million unemployed Americans in the last few weeks because of coronavirus. President Trump has put forth a plan for the small businesses of America to keep going. This bill is not for big banks or corporations. Senate Democrats blocked the bill. If you’re asking why, here is why. Democrats want to change election laws, give illegals a paycheck and implement the Green New Deal.

This is a push for a progressive left-wing agenda that does nothing for the issues that the coronavirus has created. The people in this country and the 2nd Congressional District need and deserve more. This is no time for political agendas. This is no time to hold people hostage so you can make America stand for what you want. This is a time to come together as one and fight for the health and safety of everyone.

God bless you and may God bless America.

Many thanks to the Friends of Pennypack Park

This is one of those bittersweet letters. Due to the closing of the Friends of Pennypack Park, they have distributed their remaining assets. They have chosen the Holme Circle Civic Association to receive a $1,000 donation. I can think of no better use for this gift than to support Elsie Stevens in her efforts to maintain the historic Thomas Holme Grave Site and other beautification efforts of our Holme Circle neighborhood. The Friends of Pennypack Park will be dearly missed. Their volunteers have made the Northeast a better place to live.