A Burholme resident is displaying a memorial for 648 local soldiers who made the ultimate sacrifice during the Vietnam War.

Joanne Nailmo-Malek, who lives at 7343 Whitaker Ave., volunteered her property to display the memorial so people who couldn’t travel down to Penn’s Landing during this time could still view it and pay their respects. This is the second year the family has displayed the memorial.

“A memorial like this is needed now more than ever just because people can’t come together this year. We can’t forget,” she said.

The 34-panel display was created on the 30th anniversary of the dedication of the Philadelphia Vietnam Veterans Memorial. It is a replica of the wall of names that sits at Front and Spruce streets in Penn’s Landing.

Even with all that’s going on, she said the memorial is still getting visitors who come by and take pamphlets. 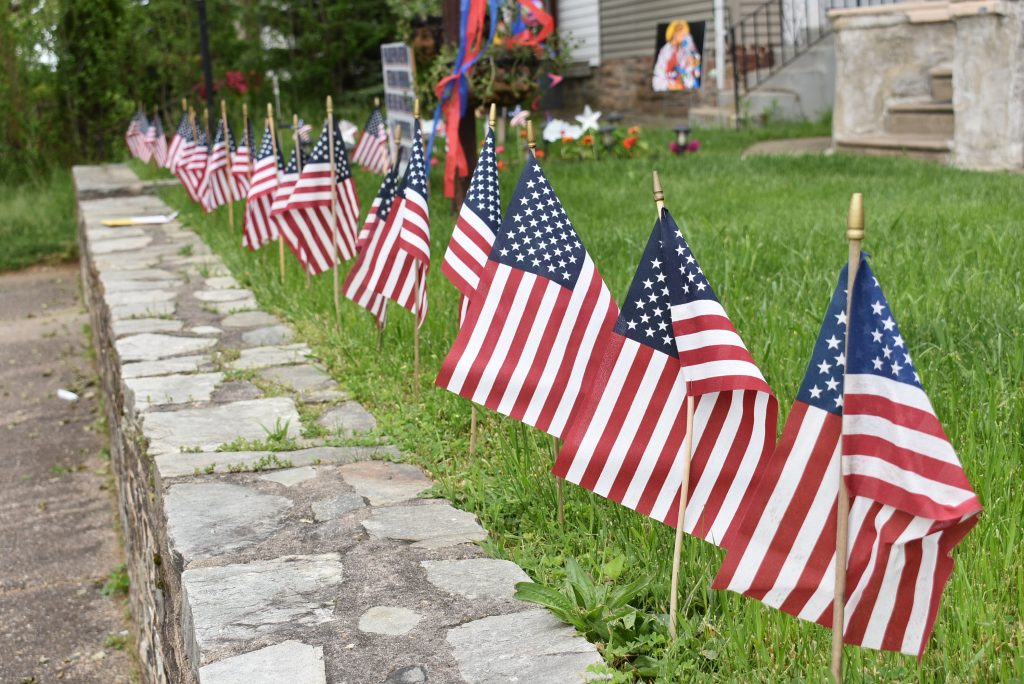 Last year, Malek recalled seeing a brother of one of the fallen soldiers come and lay flowers down in front of his name.

“I actually cried when I saw that,” she recalled.

She has a personal connection, too. Malek’s father was a veteran who passed away 20 years ago from lung cancer caused by Agent Orange.

“It’s heartbreaking, but I’m glad people are coming by the house to see it,” she said. 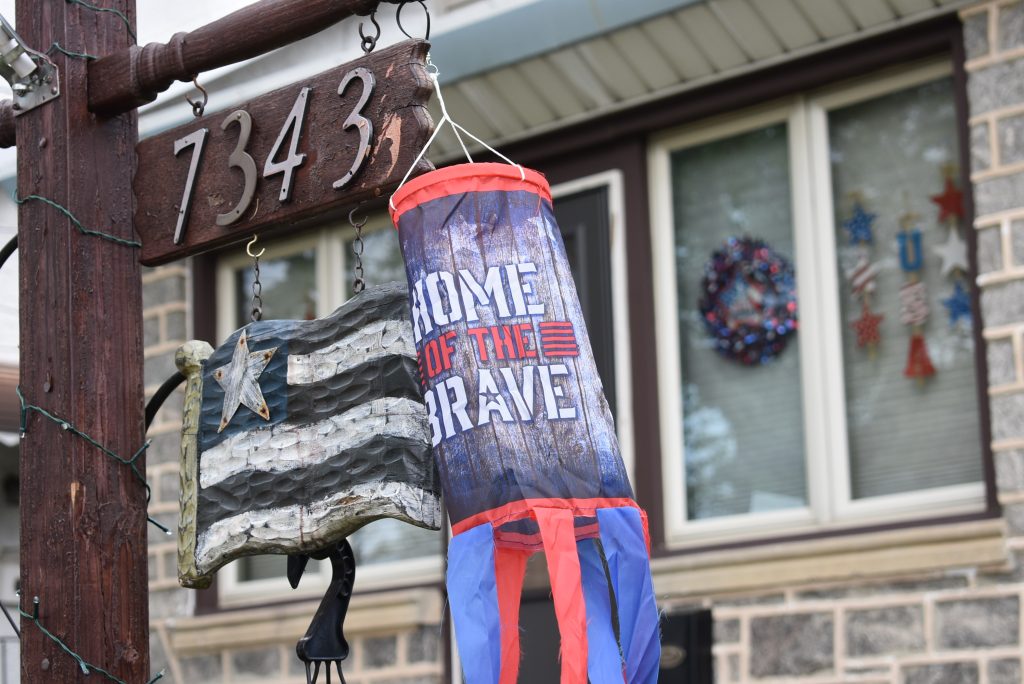