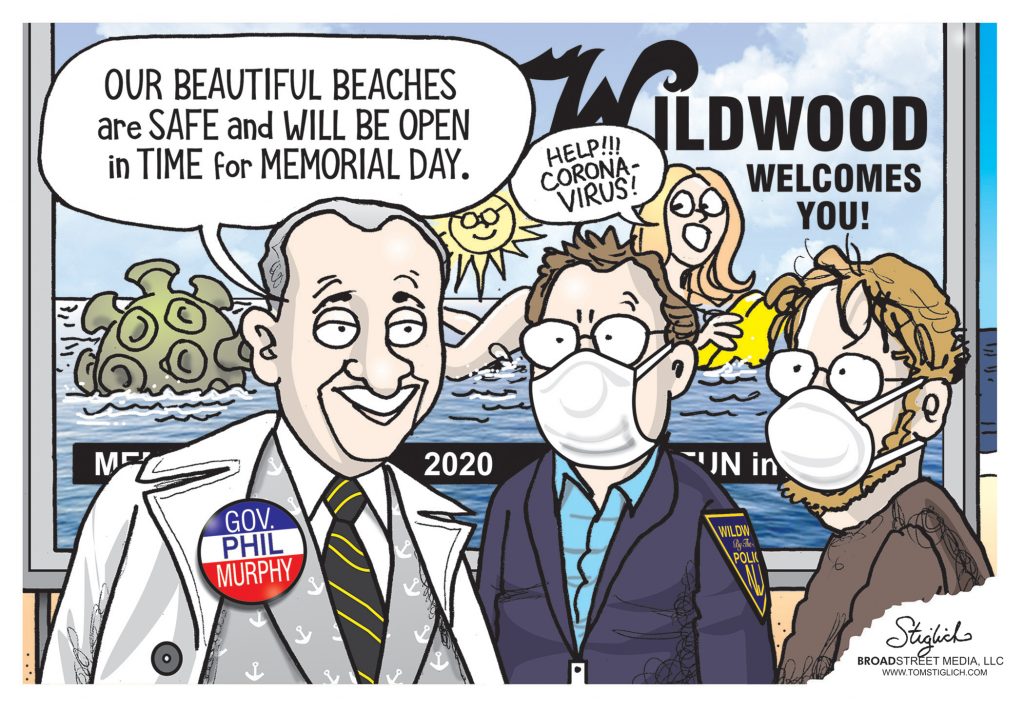 Hello, this is Gary Grisafi, Republican leader of the 53rd Ward. I am happy to announce that I will be running in the primary election on Tuesday, June 2, for delegate to the Republican Convention, and I am asking for your support (Button #111).

Let me tell you a little bit about myself. I am a small business owner, Grisafi Music Institute of Bensalem and of Ambler. I am also a music teacher and entertainer. In addition, I work as a construction safety inspector and educator. I was formerly employed by Councilman Al Taubenberger as a constituent services representative. I have been a ward leader for the past six years, and I worked as a committeeperson from 1999 until about 2013. I was also formerly a candidate for City Council and state representative. I’m presently vice president of Burholme Town Watch and Civic Association.

It was an honor to be an alternate delegate in 2016, representing the Pennsylvania delegation in Cleveland. I would be honored to be elected to be a delegate attending this convention, however, I do have competition.

Polls will be open from 7 a.m. to 8 p.m. The voting process only takes a few minutes.

Eighty percent of the polling places will be eliminated due to COVID-19. We urge all voters to apply for mail-in ballots. Forms can be printed out or filled out online at www.pavoterservices.pa.gov. Look for “mail in ballot application.” You can download the form or fill it out online.

Your new polling place will be listed online at www.philadelphiavotes.com. Click “Primary 2020 Zones and Consolidated Polling Places,” then click “Zones and Polling Places by Division.”

I want to change recess at my school. I want to make it longer, safer and more fun. Recess should be longer because we need to get all our extra energy out. It will also help us learn better in school. I want recess to be safer because right now there are rocks and dirt outside. I fell on a rock and hurt myself and when it is windy, dirt gets in my eyes. I want a rubber mat on the ground to keep us safe. I want recess to be more fun! We should get a jungle gym so we can play.

High on any list of reforms for true democracy in Pennsylvania is to be rid of the redistricting process by which our legislators gerrymander voting districts for their own benefit.

Today, four bills to create an independent redistricting commission await attention in PA House and Senate committees. They represent years of discussion, research and civic engagement, supported by resolutions of 382 governing bodies, including 23 county commissions, representing over 9 million Pennsylvanians; and they have more cosponsors than any other bills in both this session and the last.

Yet, despite the urgency for passage this session, House Bills 22 and 23 sit, week after

week, in the House State Government Committee, having never even been given a vote.

Perplexed about what is going on here? Not! It is committee members and chairs who fear (correctly) that an independent redistricting commission will prevent their gerrymandering that picks the voters they want. In a democracy, we voters should be doing the picking of the legislators we want.

Gerrymandering is a perversion of a democracy. Gerrymandering has no justification, and we should be embarrassed and angry that some of our PA legislators continue to block redistricting reform supported by a large majority of our citizens.

Criticism is off base

I do not understand why there is so much criticism over President Trump’s question about possibly finding a way to disinfect our lungs. The use of disinfectants either in pill form or injected into our bodies is common in the medical field. And it makes perfect sense — if you have an infection, then use the right disinfectant to cure it.

Among many others, peroxide was first discovered in 1904, popularized in the 1940s. It is a disinfectant, which doctors have been prescribing for decades to sanitize wounds and cuts and as a gargle for minor throat ailments. Peroxide is the core ingredient of 90% of bleach products used in washing clothes and cleaning the home.

Then, since WWII, we have penicillin that kills bacterial infections. Although discovered in 1928 by Sir Alexander Fleming, it did not become widely used until WWII. Penicillin is made from several types of molds.

On May 1, Laura Ingraham had two guests, Dr. Colin Broom, CEO of Pulmotect Inc., and Leo Linbeck on her show. The guests discussed superoxide, a disinfectant for the lungs that is administered by inhalation to prevent pneumonia.

Just last year, my sister Annarose Payne reminded me that she had the surgical procedure sclerotherapy that involved the injection of Sotradecol directly into her varicose veins. The procedure is referred to as a disinfecting wash. The alternate product is polidocanol. Both are detergents, one contains oxide and the other contains a form of alcohol.

It is too bad that with so many heroic people risking their lives to save those who are sick and dying, we have others who have nothing positive to offer, yet profit from the suffering of so many people by promoting hate through their parodies in song based on lies and ridicule (two basic tools used by the Devil to divide and conquer).

We pray that, very soon, everyone will be spared getting infected by the coronavirus; but if anyone should get infected, I am sure they would prefer a ventilator (that Trump has been getting various companies to produce) rather than a parody in song ridiculing our president.

We awoke to see that someone had taken the front row of our dry firewood overnight. We forgive these poor souls who have violated our driveway to take our fuel, which we paid for. And, we have been home nine weeks. As a native of Bustleton, I can say that this is the first time in my 68 years that anyone has ever violated our late parents’ property, which we purchased in 1996. Had they asked, I would have given them some firewood, and the shirt off my back. Now, we have had to take steps to protect our firewood.

We homesteaded in New Hampshire, where firewood is sacred, and where thieves are promptly put in jail.

It is a sad day when citizens prey upon their senior neighbors, who have never taken so much as a pencil in their lives. When they burn it, I hope that they will reflect upon their bad deeds. This pandemic wrapped in a recession brings out both the best and worst in people.