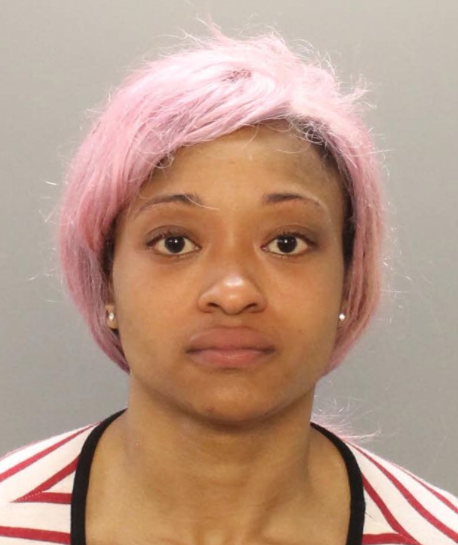 District Attorney Larry Krasner has charged a woman in connection with last week’s car accident in Lower Mayfair that claimed the life of a 3-year-old girl.

Other people were injured, Krasner said, after a woman driving under the influence and at a high rate of speed caused multiple vehicles, including a SEPTA bus, to crash on the 6200 block of Frankford Ave.

Brionna White, 28, of Meadowbrook, is charged with, among other things, third-degree murder, homicide by vehicle while driving under the influence, involuntary manslaughter, accidents involving death (F2), recklessly endangering another person and resisting arrest.

“This incident in Mayfair was another completely preventable tragedy that culminated in the violent death of a toddler,” Krasner said. “Motor vehicle injuries are a leading cause of death for children in the United States. Road safety is public safety, period.”

For injuries caused to six drivers and passengers in other vehicles, White will also be charged with aggravated assault by vehicle while DUI, three counts of accidents involving injury, five counts of simple assault and an additional six counts of recklessly endangering another person.

Krasner said, “Just as we are wearing masks to protect others from COVID-19 infection, so should we consider the safety of others every time we get behind the wheel. I urge Philadelphians not to confuse emptier streets and fewer pedestrians with license to speed or drive while intoxicated.” ••