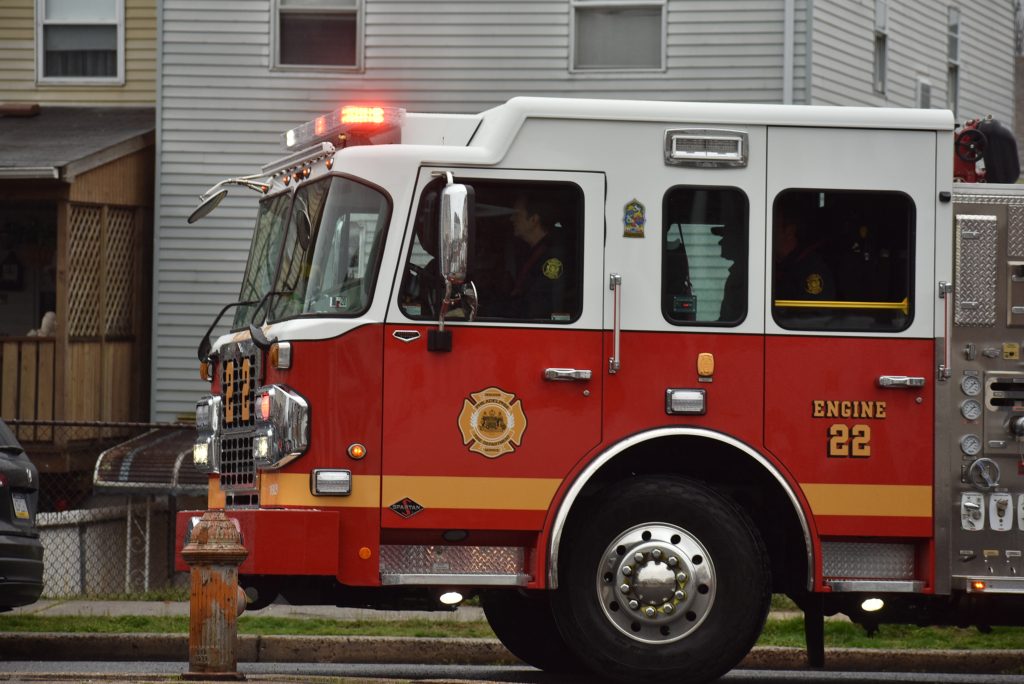 The Fire Department’s first marshal’s office continues to investigate the cause of a fire on the 15100 block of Beverly Drive in Somerton.

One possibility is utility lines.

Firefighters responded to the blaze at around 3:30 p.m. on June 4.

Because the temperature was so high, additional members arrived on scene to give the first responders rest.