Cleaning up the mess 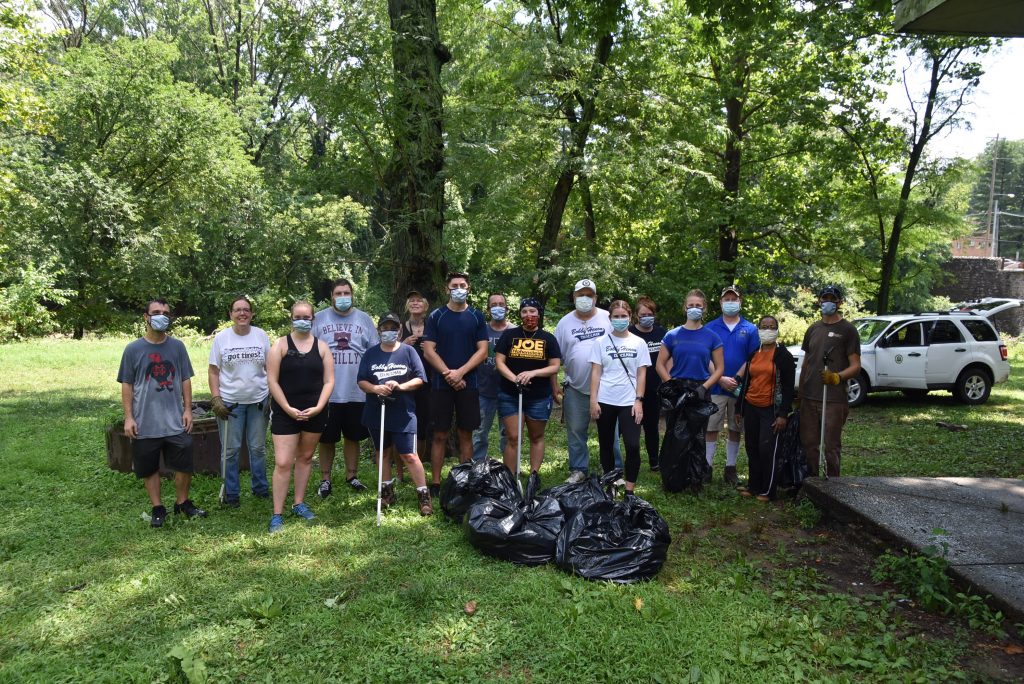 City Councilman Bobby Henon, his staff and others last week took on the Herculean task of cleaning up trash from Pennypack Park near the creek.

Each nice day, hundreds of people come by car — many with New Jersey, New York and Connecticut license plates — to enter the park near Frankford Avenue and Ashburner Street.

Henon and others say the problem is that these people leave their trash scattered along or in the creek.

The following are prohibited in city parks: littering, smoking, alcohol, drugs, motorized vehicles and open fires. Permits are required for amplified music. There are “No Dumping” signs in English and Spanish.

Among those at the July 23 cleanup were Stan Cywinski and Tara Gontek, presidents of the Upper Holmesburg and Holmesburg civic associations, respectively.

Part of the problem, some say, is that the Friends of Pennypack Park had to go dormant earlier this year when it lost its insurance following the settlement of lawsuits it had nothing to do with. Attorneys included FOPP in lawsuits against the park system because the group had “Pennypack Park” in its name.

Many people are believed to be coming from Camden and North Jersey, illegally swimming in water that is often dirty after heavy rain. New York and New Jersey have among the highest rates of coronavirus, and park advocates say few people wear masks in the Pennypack. And the city has a limit on gatherings of no more than 50 through February.

While most visitors park on the street near Frankford and Ashburner, others drive into the park, unlocking a bollard and pushing it down. Smaller vehicles, like dirt bikes, have no problem entering the park.

There have been sightings of pop-up hammocks, giving people a chance to stay overnight.

“They think that they own this place,” said Michael Casino, a Parks and Recreation labor crew chief for District 1.

Workers and volunteers say they are no match for the visitors, who come seven days a week.

The city has added signage and dispatched social distance ambassadors to Wissahickon Valley Park to welcome visitors and educate them on safe and responsible park usage and to discourage them from swimming. Park rangers are patrolling high-use entrances around the Valley Green and Devil’s Pool areas, writing tickets for illegal parking and alerting the police about safety issues.

“The Northeast, again, is getting the short end in resources,” Henon said.

Henon said it might be time to hold a rally to spread word of the problem.

“Pennypack Park has been here a long, long time,” he said, “but it seems like it’s being forgotten.” •• 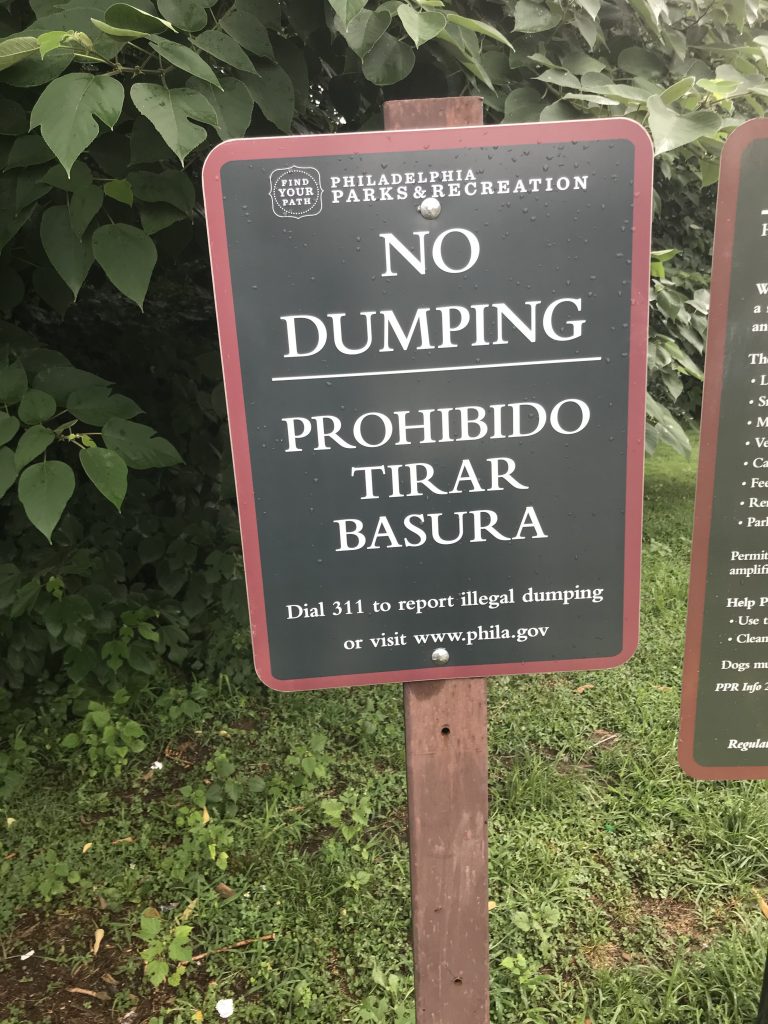 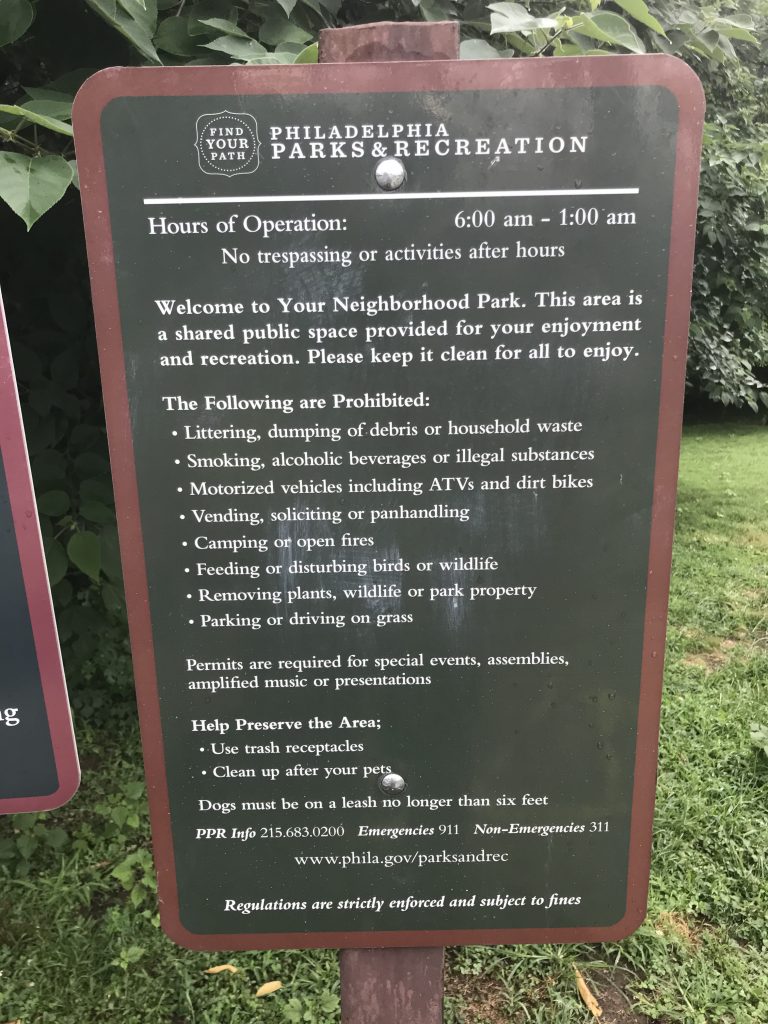