COVID-19 has impacted countless individuals and industries in unique ways, and the food truck business was not spared. For a system that relies on customers being out on the streets to sell food, what do you do when people are no longer going out? It was a conundrum Mayfair residents Amarildo Bojko and Kelly Guerrero faced from inside the Byzantium Empire food truck.

The husband-and-wife team has been operating the truck for more than a year, preparing Albanian and Colombian-fusion cuisine at Bridesburg Commissary kitchen share. Bojko has been working in the culinary industry since he was 14, cooking at bars and restaurants in the U.S. and his home country Albania, but the idea to open his own food truck has been marinating longer than the truck’s signature chicken.

“It’s been an idea that’s been marinating for seven years,” he said. “I’ve always told my wife I want to have a food truck and she always said, just do it.”

Before COVID-19, the truck was a regular sight across the city and Bucks County. A cart would operate at Broad and Spring Garden five days a week, while the truck mobilized between events, catering and breweries like Broken Goblet Brewery. After shutdown, the couple was forced to get creative, stopping at apartment buildings so that people wouldn’t have to venture outside to find them.

They’ve also gotten busy preparing meals for front-line workers. Bojko’s mom works on the COVID-19 floor at Temple University Hospital and Guerrero’s cousin works in the EMS, so they prepared two shipments of meals for the workers there. They’ve prepared weekly meal shipments since then, donating to places like hospitals and fire halls, and this week to the 15th Police District.

Byzantium’s menu mixes Mediterranean and Latin cuisines. The gyro bowl is a play on a burrito bowl, featuring chicken, olives, lettuce and more drenched in a tzatziki sauce and served without a wrap. The Da Uni Sandwich puts marinated chicken, roasted red peppers, fresh mozzarella and chipotle aioli on a bun, while The Hulk offers the same fixings, just with a green pesto sauce. They’re both plays on traditional salads.

“The proteins mostly remain the same, but the way they are presented changes,” Bojko said.

The blackened fish tacos served on corn tortillas are a fast seller as well as anything involving the truck’s chicken, which marinates in oil, lemon, salt, pepper and oregano.

When he lived in Albania, Bojko opened Philly Bar grill, which brought authentic cheesesteaks and burgers to the area.

“In Albania and in my city, American bar food doesn’t really exist,” Bojko said. “If you go over there and ask for a burger, you’re most likely going to get a gyro in a bun.”

The restaurant continues to be successful to this day, but Bojko and Guerrero decided to rent it out to return to the states. He took a job as executive chef at Burrata in South Philadelphia, but could never resist the urge to open up his own business, which eventually led to them starting Byzantium.

Operating a food truck with just two people is an all-day operation that starts before 7 a.m. and could end well after midnight. The couple split the cooking responsibilities, while Guerrero manages the paperwork and Bojko leads operations.

It’s a job that requires passion for the culinary and the community, and Bojko and Guerrero make for a perfect fusion. 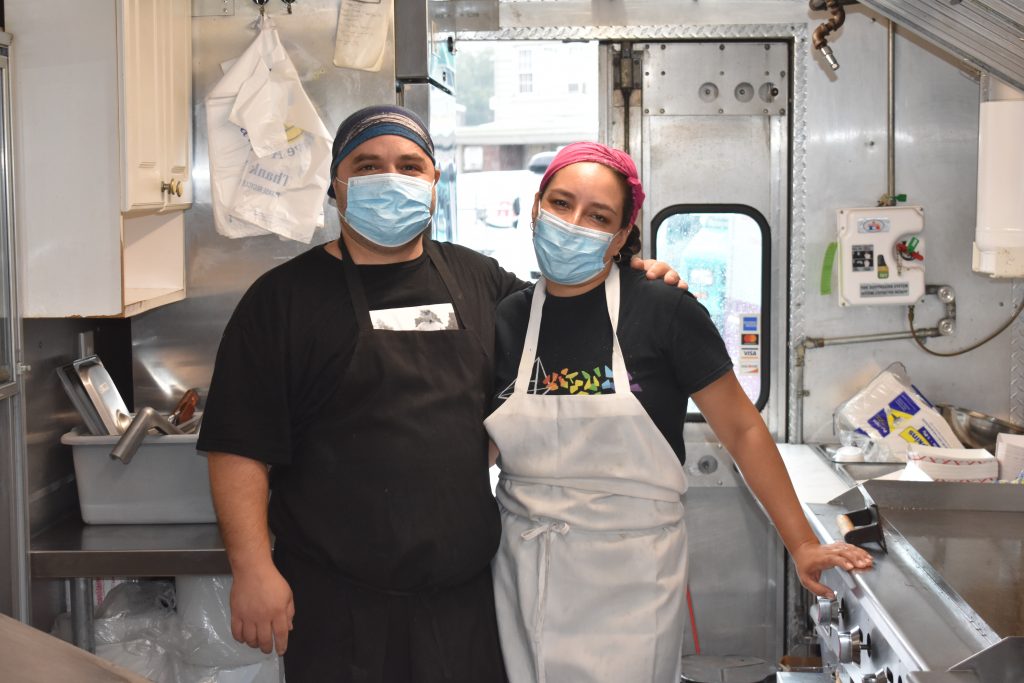 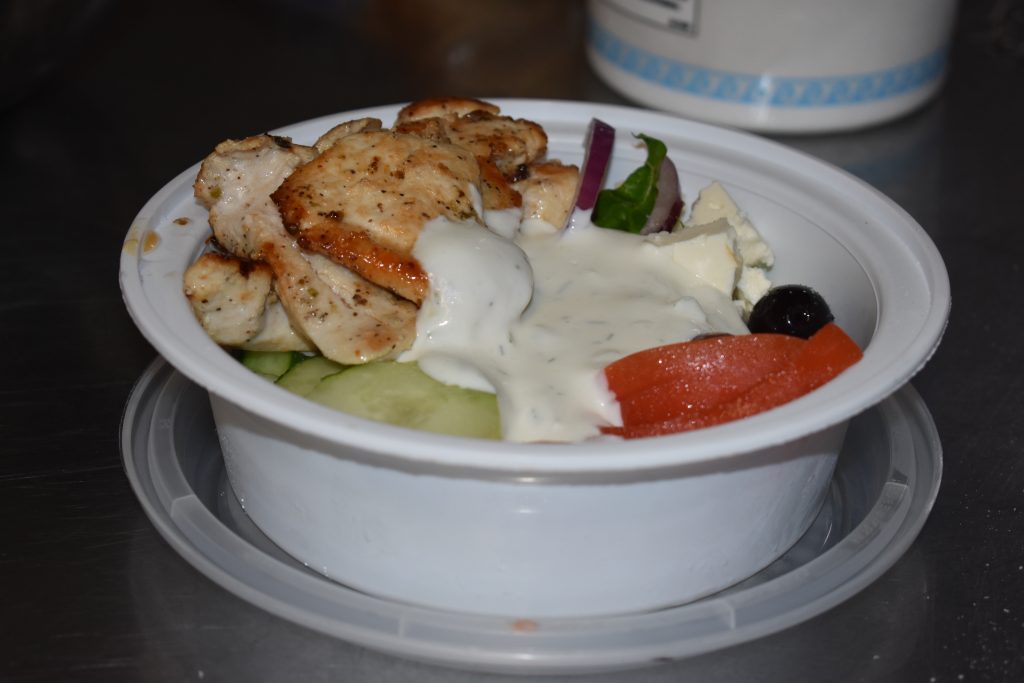 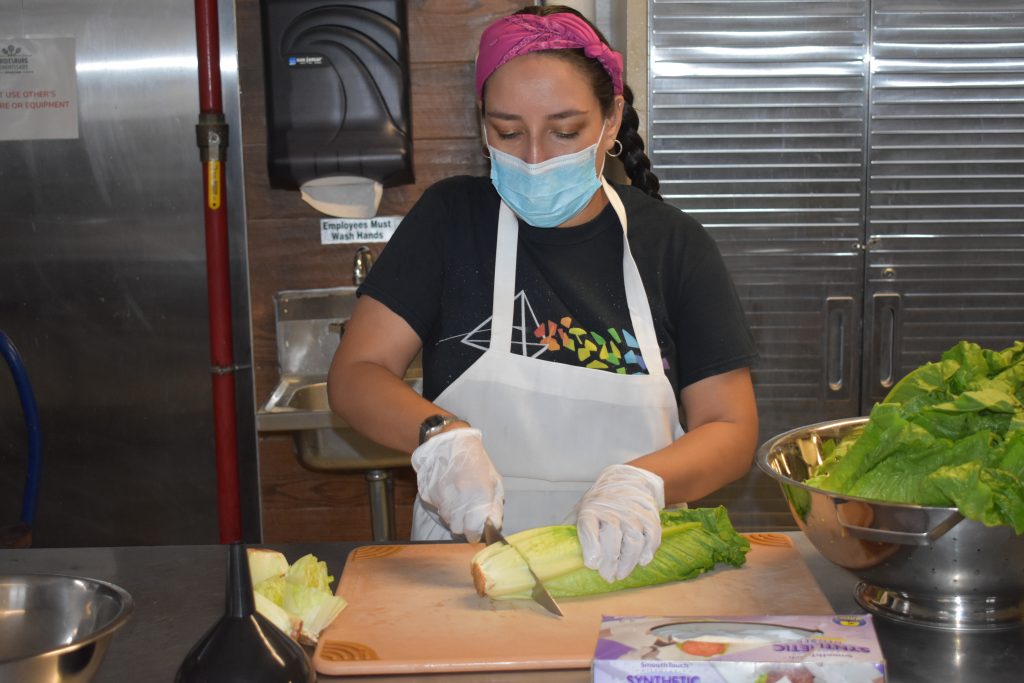 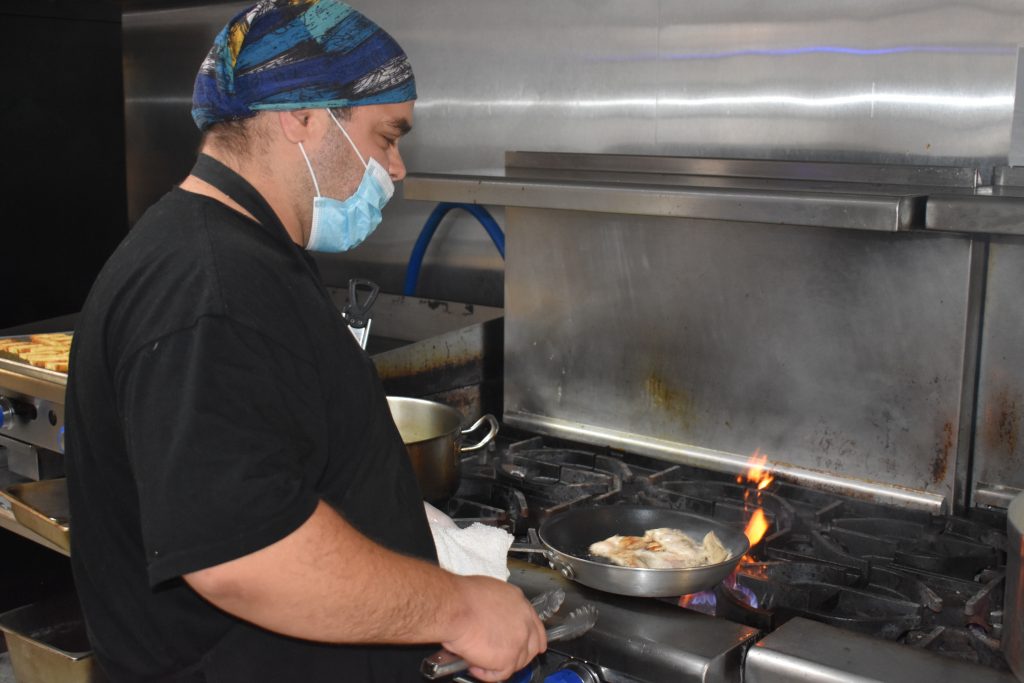 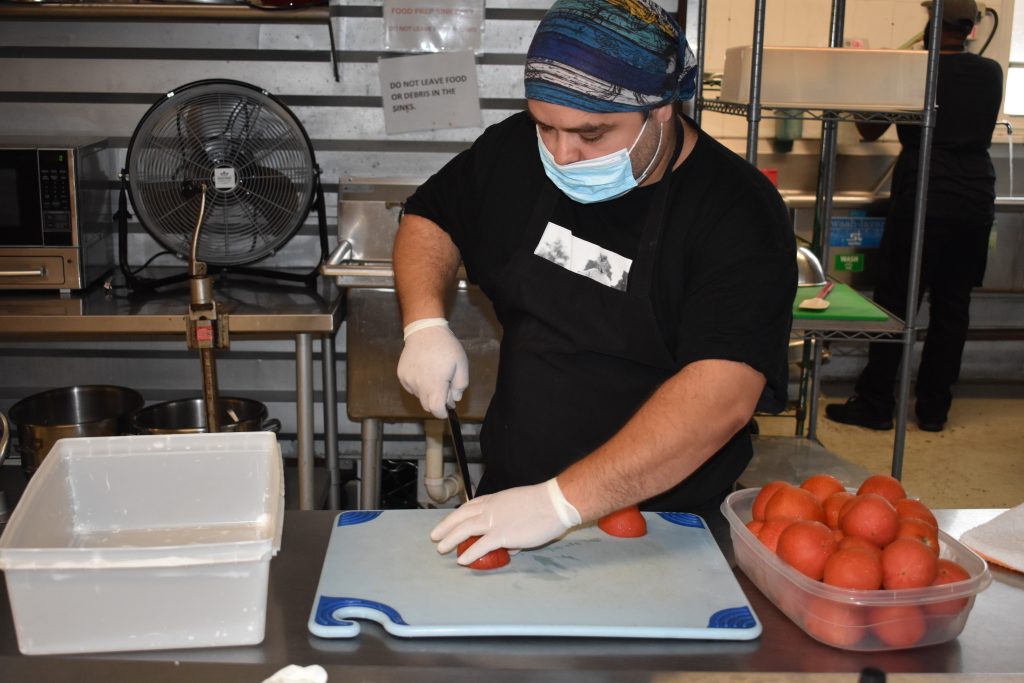