Mayfair’s Becky Flade was written her ninth novel, Fated Always, about a romance caught in the middle of a crime. 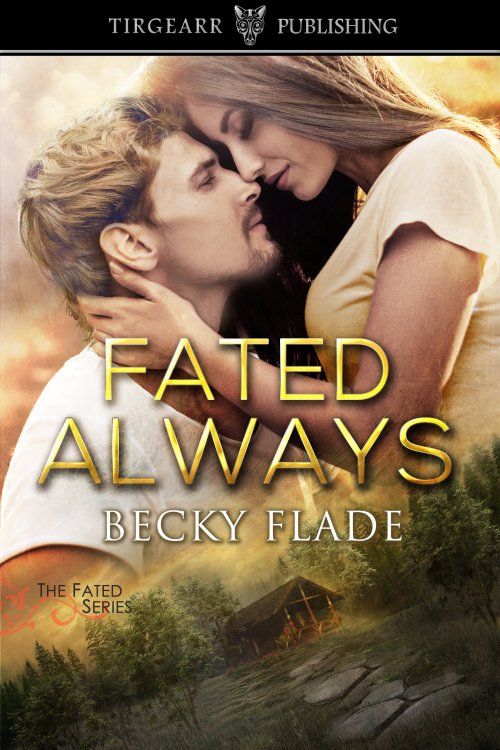 Becky Flade will never forget the fateful day 24 years ago when her dad’s dog peed on her.

During a blizzard, the dog got confused about where it was supposed to do its business and ended up selecting Flade as an acceptable latrine. That’s the whole story. In 1996, it was just a small anecdote she could laugh about with her family.

But in 2020, the memory grew into so much more. This week, Flade is releasing her fifth romantic suspense novel, Fated Always. It follows budding romance and crime borne from terrible secrets in the fictional town of Trapper’s Cove. The town’s surrounding forest is home to a wolfpack, one that protagonist Tala Gael can telepathically communicate with. The wolves were inspired by her dad’s dog, just like many elements of the novel stem from Flade’s own life.

“Fated Always is very much a homecoming for me,” the author said.

In Trapper’s Cove, Tala is content if a little bored with her life. She’s in a steady if unexciting relationship and is conducting research on the wolfpack that has protected her for her entire life (the pack dubs her “moonchild” after discovering their connection).

Things get exciting when her childhood best friend Sawyer Gavin returns to the cove, reigniting the romantic tension between the two best friends. Tragedy befalls the town, and as the two find themselves as prime suspects in a crime just as a relationship begins, Tala is forced to reevaluate everything Trapper’s Cove has given her.

A fictional remote town nestled among mountains and forests, Trapper’s Cove is no Mayfair, but it is inspired by St. Marys in West Virginia, where Flade’s grandparents live. It’s the characters who inhabit the town who are inspired by Mayfair, with characters and the dynamics between them being inspired by her friends and family.

“It’s the people I stuck in Trapper’s Cove who are from home,” she said. 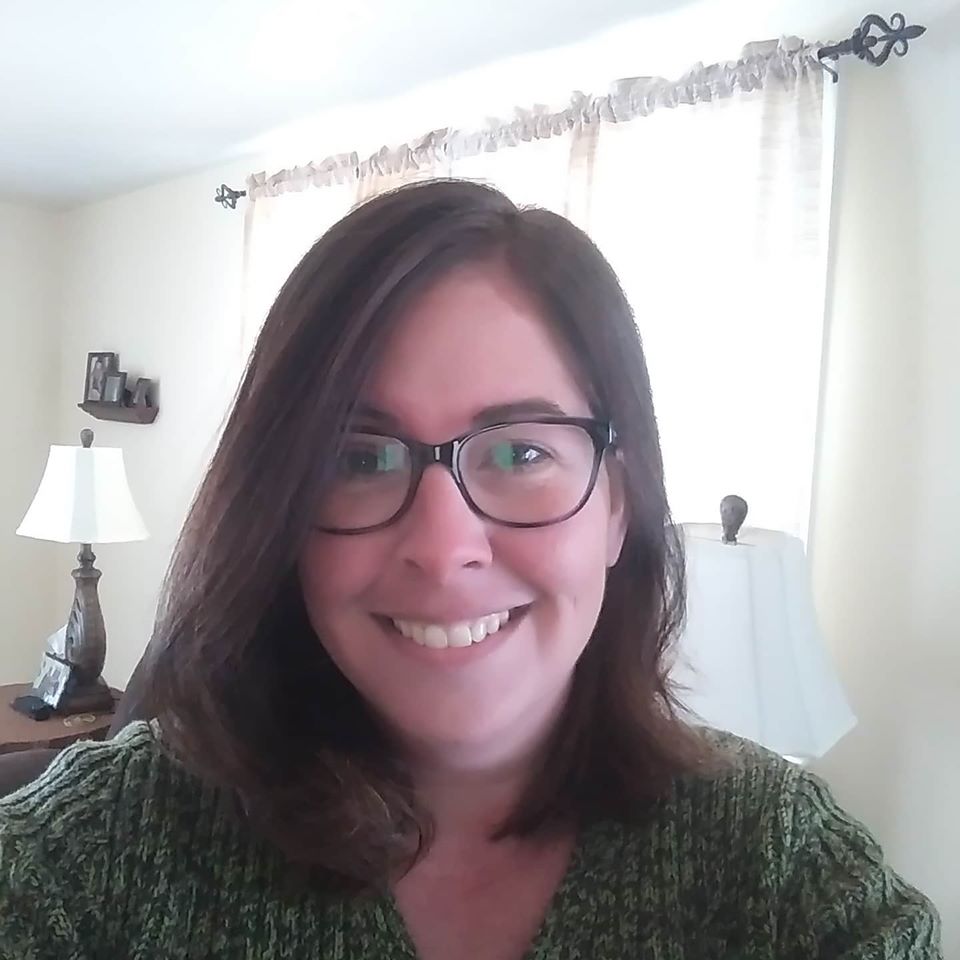 That inspiration shines through on the page, as characters interact with a lived-in chemistry that feels like they’ve been living long before you flipped the page, and will continue to do so long after. A group of three moms in the book are inspired by Flade and her two best friends, while the interactions between Tala and her best friend Liz find inspiration from Flade’s daughter and her real-life best friend. The natural dialogue sizzles and slides, invoking the feeling of watching a conversation between two real people rather than reading a novel.

Flade is a longtime writer and novelist – this is her ninth novel overall, following A Love Restrained, a romantic suspense thriller set in Mayfair. She started drafting this novel about three years ago after Restrained published, but it was temporarily shelved after her youngest brother was killed by a drunken driver.

The book was mostly finished before the COVID-19 shutdown, but it’s given her more time to work on making final revisions and marketing her book ahead of its Aug. 12 release. For an active imagination like Flade’s, even something as mundane as standing in line for milk allows her to dream up stories about the people and setting around her.

“Thank God I’m a writer because otherwise I don’t know what I would do with an imagination like this if I didn’t have an outlet for it,” she laughed.

Like when she was peed on by a dog, and 24 years later used that experience to write a novel.