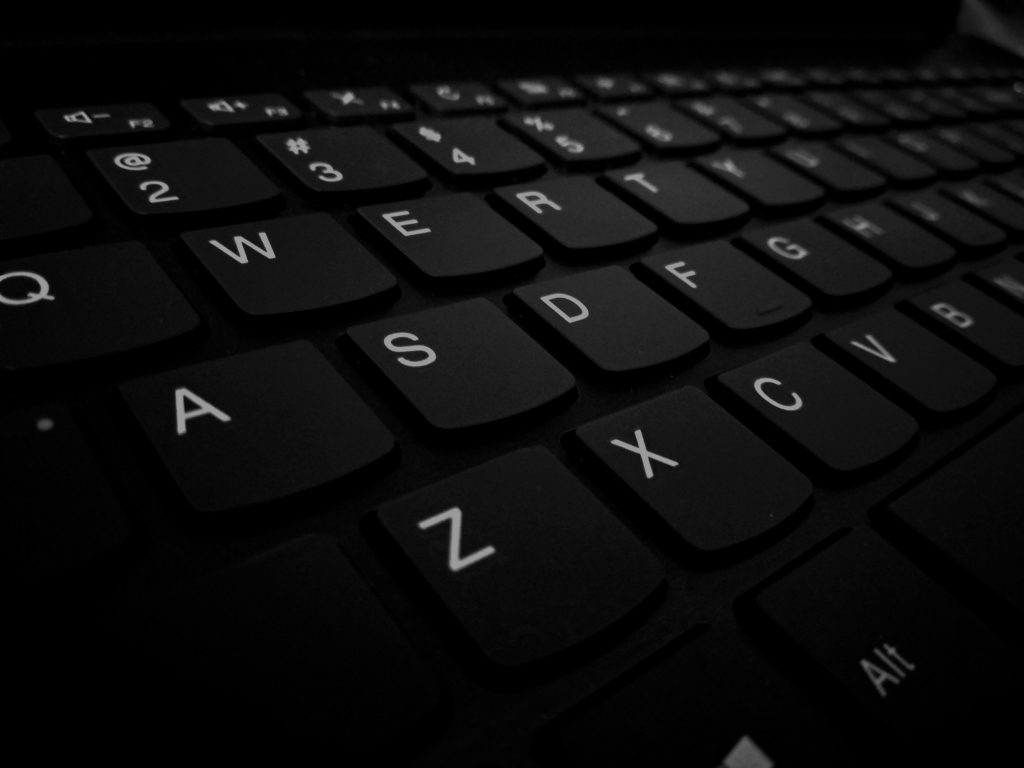 Bring back the Rizzo statue

I sincerely hope that our wimpy mayor has the guts to refurbish the statue of Frank Rizzo and put it back where it belongs. Mayor Rizzo was a great mayor and Philadelphia police commissioner, he was tough on crime and criminals, but unlike our current mayor, he stood up for the police force. To disgrace his memory by tarnishing, then removing his statue is a criminal act and should not be tolerated. Doing this to appease a gang of rioting, looting people is a disgrace to our city. They all should have been put in jail.

So Krasner finally stepped out of his rat hole. In a city that has 276 murders to date, he’s acting like a judge at Nuremberg. He basically gets full-page coverage to charge a police officer yet he is nowhere to be found during this murderfest. He and the other two stooges, Outlaw and Kenney, are a total disgrace. Krasner wants to be so concerned about constitutional rights when it’s convenient. What about the constitutional rights of the owners of the stores that were looted. It’s time he worries about everyone’s constitutional rights, not just the criminal’s.

I am a candidate for state representative in District 172 in Northeast Philadelphia. I have greatly appreciated the support I have been receiving from residents in every neighborhood across the district.

I’d like to acknowledge that we are living in one of the most politically divided eras in American history. This election is about our freedoms, constitutional rights, our traditions, liberties, history, law and order and creating more jobs in Northeast Philadelphia. I will fight to move this city forward to improve the lives of all our residents regardless of race, faith, gender, creed or political affiliation.

My vision is to make Philadelphia a better, safer, stronger, cleaner, workable and a desirable place to live and work. My emphasis is on lower taxes and by strengthening our communities and working families, with a specific focus on the issues of senior citizens, veterans, working families, people with disabilities, small business owners and students. I will also focus on safer and stronger neighborhoods, jobs, school choice, family values, small businesses, America-first policies and early childhood and higher education.

I will optimize and utilize our resources to create and secure energy-related jobs, since Pennsylvania is the nation’s second-largest natural gas producer.

I am a proud Christian, a survivor, an educator, a teacher, a professor, an entrepreneur, a community activist, a husband and a father of three children. I understand the value of the precious gift of life and have a calling to serve others with a passionate heart.

I worked hard to fulfill my American dream like most of us. I earned an MBA degree from La Salle University and a bachelor’s degree from Temple University. I also earned an associate degree from Community College of Philadelphia. Currently, I am working on a Ph.D. at the Chicago School of Professional Psychology.

I would be proud and honored to serve the people of my Northeast Philadelphia community with dedication, commitment and passion to represent all, regardless of their political affiliations.

In response to Ms. Barbara’s “Prayers for a Biden victory,” Biden is nothing but a cardboard figure you see in the seats behind home plate at the Phillies games, a cutout figurehead that hasn’t done anything for the American people for all the 40 years he served in public service. He’s there just for show.

The only service he did was for himself and his son, Hunter, by making Hunter richer. Of course, we can’t bring up the Ukraine-Burisma incident, because the media will just sweep it under the rug.

If Ms. Barbara is praying for Biden’s success, then let the prayers be for us — to have Trump be re-elected again to make us successful, not Biden.

Because if Barbara enjoys a nice piece of steak, gasoline in her car, a paycheck in her pocket and any other freedoms she enjoys now, she better pray Trump wins to enjoy that freedom.

Because if Biden has his way, Americans will see the Democrats’ Green New Deal that will take away meat, cars, fossil fuels and coal as well as jobs and paychecks for the American workers.

The looting is over

OK, shop owners, I as well as many other citizens of Philly agree that it’s time to pull down the plywood covering your windows for fear of the looters who, last time I checked, have dispersed. Our town is resembling Beirut more and more. Oh, and while you are at it, people, how ‘bout we all pull a weed or two from our sidewalks. Just an observation.

Police officers are our friends

I remember over 60 years ago one of the first things teachers taught us in school was that police officers were our friends.

A former friend and young white police officer arrived at a fire scene before everyone else.

A black mother and her two children were trapped inside behind a steel door.

He knocked down that door to rescue them but severely and permanently damaged his back.

He went on disability and was in constant pain all of his life.

He told me that under those circumstances, he would have done it again.

Please remember these things the next time someone bashes the police.

We can’t afford Medicare for All

I saw a news broadcast that said it is too dangerous to reopen Philly’s public schools until at least November.

Then I went out for a walk, and saw kids and parents playing, sitting, talking (no masks) in large groups at the local recreation center. But they can’t sit in classrooms?

Reports stated that online school attendance this spring was very poor. I doubt much learning occurred. Do people understand what is going to happen to low-income students if they lose a year of classroom learning?

Reading, writing, math and social skills are already deficient. I suspect many students in the early grades will never catch up. And how do parents go back to work, if kids must stay at home?

Aren’t educators innovators? Put teachers behind Plexiglas screens. Teach outdoors. Or have them teach remotely — but put the kids back in a supervised classroom.

Closing the schools until November is mostly about trying to get Biden elected — when suddenly the virus concerns will disappear.

If the teachers union doesn’t want to work, then please refund our school taxes, and let parents enroll their kids elsewhere.

A park entrance off Rhawn Street, near Rowland Avenue, is a real challenge for man and vehicle.

There are major crevices and holes to drive around and over as you try to maneuver your vehicle in and down the hilly road to lower parking.

Is there a chance something can be done to fix this serious major road problem?

No to natural gas tax

American oil and gas jobs pay an average of over $100,000 per year and usually don’t require a college degree. Thousands of these jobs are in our very own state, not too far from Philadelphia, in the many natural gas wells operating on the Marcellus Shale.

Numerous industry studies have shown that the workforce of the future will be much more diverse and reflect the changing demographics of our country. A career in the energy sector could very well represent a tremendous opportunity for many young people living in our city.

However, lawmakers in Harrisburg may soon be passing a tax that would have a crippling effect on Pennsylvania’s energy sector and would do away with these opportunities.

By levying additional burdens on an already-taxed industry, jobs could be lost, and energy costs could increase. At the same time, a way out of poverty for young people of color would be shut down.

We cannot lose an opportunity for an entire generation. It is our responsibility to do right for our young people by creating a climate that supports economic growth. I urge our leaders in the capital to keep the next generation in mind by opposing a severance tax.

Concerning all of the problems we are currently experiencing, from my perspective as a school teacher, we all have to address a fundamental problem that has existed since I have been in the trenches of education.

• If you establish the parents’ prime directive, raising a child in a loving and nurturing home and supporting every aspect of their life.

• If your benchmark is for your child to learn their letters, numbers, colors and shapes before they start school.

• To instruct and be an example of VERM: good Values, Ethics, Respect and Morals, through practicing the golden rule.

• To live a healthy lifestyle. If parents do, children do.

Establish two-parent households or within a community-caring village. A family/village is like a sports team. A bad quarterback, forward or pitcher and the team will have great difficulties. Each parent comes with their own unique set of qualifications. With or without strong role models, the child’s behavior is reflective in everything they do.