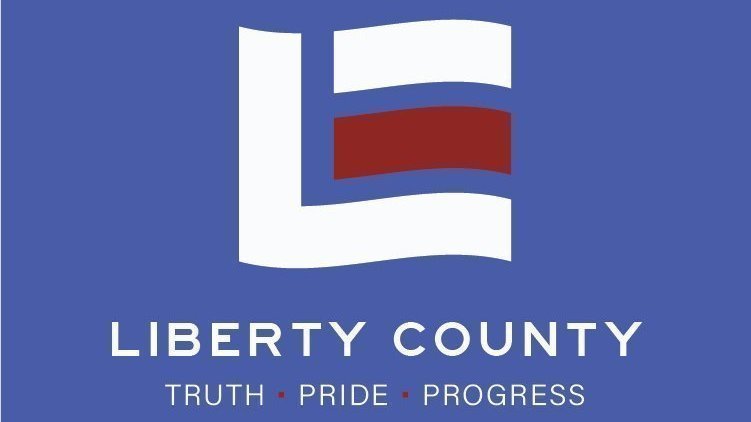 By A. Benjamin Mannes

Frustrated by rising crime, declining quality of life and the political policies of Mayor Jim Kenney and District Attorney Larry Krasner, a group of Northeast Philadelphia residents is circulating a petition to secede from the city by creating an independent county.

The movement, similar to those seen at the state level in Oregon, California and Virginia, seeks to initiate a discussion with Northeast Philadelphia’s state and federal representatives to put the proposal in front of lawmakers in Harrisburg.

“Northeast Philadelphia does not benefit from the tax monies collected, as our taxes continue to increase. The ‘Progressive’ thinking of the mayor & the majority of city council members has no benefit on the communities within the borders of NE Philadelphia,” wrote Bill Kline, one of the petitioners.

“I’m signing because the City is a drain on NE Philadelphia. I disagree with their pathetic management of money and lack of representation to the NE residents. It is a clear case of taxation without representation or services. Also, because I support Law Enforcement and the City leaders do not,” said Patricia McGovern, another petitioner.

In Philadelphia, Democrats control the mayor, district attorney and sheriff’s offices. Currently, there is only one Republican-held Council and state representative district, both located in the Northeast.

While Northeast wards voted in high majorities for candidates like Beth Grossman, a Republican from East Falls, for District Attorney, a new progressive voting bloc in other parts of the city has come out in large numbers for candidates like Democratic District Attorney Larry Krasner, Councilmember Helen Gym and Councilmember Kendra Brooks, the Working Families Party candidate who took one of the two minority-party at-large Council seats from Northeast Republican Al Taubenberger in the last election.

In what many see as a chronological correlation to the city’s political shift, the city has had a 33% rise in homicides and hasn’t reopened its famed bars and restaurants at a pace of its bordering counties from the coronavirus pandemic, and even basic services like trash collection have proved a difficult challenge for the Kenney administration.

“People here would prefer the moderate to conservative governance seen in places like Bensalem to the progressive way Philadelphia is being run,” said a Morrell Park resident who requested that their name not be released, as they work for the city. “Every time I want to go out, I’d rather go into Bucks [County] as opposed to dealing with the crime, closures and homeless encampments that are being allowed to pop up in Center City.”

If the group had its way, Philadelphia’s northeastern border would end in Mayfair, and the new county would extend to the current border with Bucks County to the north and Montgomery County to the west. Moving the border and creating a new county would require approval from the Pennsylvania House of Representatives and Senate, which are both currently under Republican control.

With an estimated population of between 350,000 and 528,810, the new jurisdiction could also become the second largest in Pennsylvania, in front of Pittsburgh’s 301,048.

This proposal for secession isn’t the first effort residents of Northeast Philadelphia have made to leave the city. In the 1980s, many Northeasters became more and more discontented with rising city taxes and a perceived imbalance in the services they received for them.

This discontent grew to give rise to a secessionist movement, led by state Sen. Frank “Hank” Salvatore, among others. Salvatore introduced a bill in the Senate to allow the Northeast to become a separate county called Liberty County, but the bill failed to progress beyond this stage.

As the Philadelphia economy grew stronger under Mayor Ed Rendell and discontented Northeasterners fled to the suburbs, the call for a Liberty County secession waned.

However, in looking at the current state of Philadelphia in comparison with the mid-1980s, which secession supporters say includes a breakdown in political discourse, a regular barrage of unlawful protests and the COVID-19 pandemic, a renewed call to create Liberty County may be the solution many Northeast Philadelphians are seeking in making their neighborhoods safe and prosperous. ••