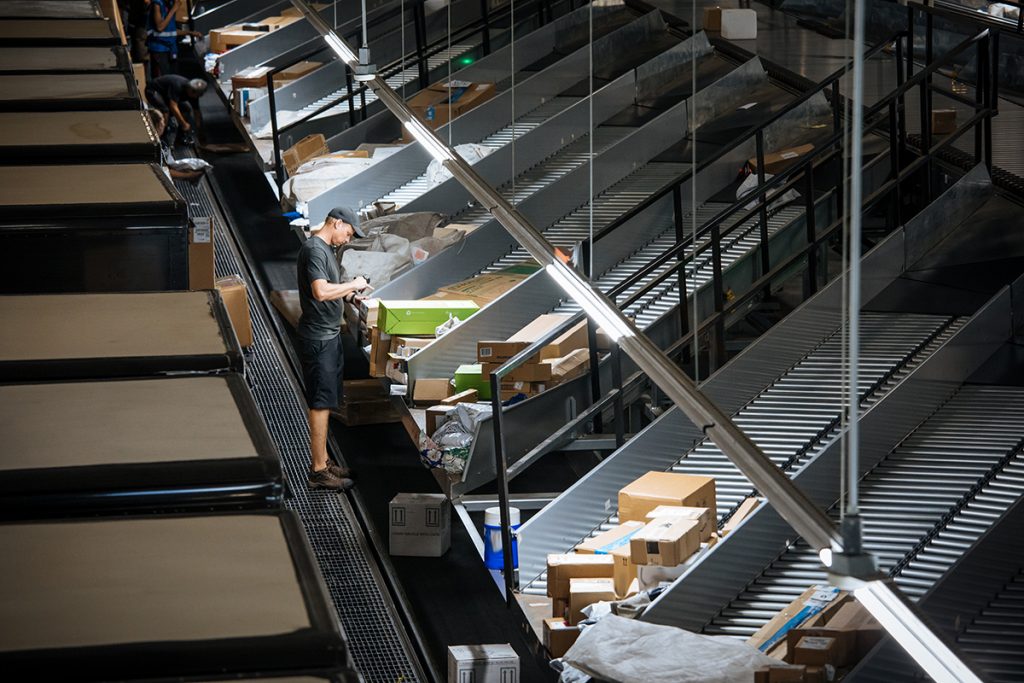 In its second teleconference meeting, Greater Bustleton Civic League members listened to a zoning presentation and an update about the UPS distribution center coming to the area.

The 1-million-square-foot distribution center coming to 1 Red Lion Road has been the organization’s most-discussed topic since it was purchased by Commercial Development Corp. in early 2018. The project has been assigned a Civic Design Review that will make details of the project known to the public.

“This is our one and only chance to learn some details of the project,” said GBCL president Jack O’Hara, who has expressed he felt a limited opportunity to communicate with authorities about the project.

O’Hara has long voiced opposition to the project coming to the residential community and said “90 to 95 percent” of the neighbors he has talked to are against the project.

On Sept. 1, the GBCL hosted a separate meeting entirely devoted to warehouse discussion. O’Hara reiterated his viewpoint that the warehouse is “the worst thing that can happen to the Bustleton community.”

He also proposed that the GBCL use some of its funds to help spread the word or oppose the project, such as buying signage. O’Hara told the Times a local business will match related expenses dollar for dollar.

The CDR meeting is scheduled to take place virtually on Sept. 8 at 1 p.m.

In zoning news, residents listened to a presentation about a too-large shed built in the backyard of the home at 9566 Walley Ave. The owners built the shed after seeing their neighbor had one, but didn’t realize the 355-square-foot shed surpassed the zoning’s 130-square-foot limit. It also has a setback of 3 feet from party lines, whereas zoning code says the minimum must be 10 feet.

Via submitted questions, neighbors expressed concerns about the shed being used for purposes other than storage, such as running a business. A spokesperson on behalf of the owners said they would not use the shed for commercial uses and would not build a driveway leading to the shed.

Members have a week from the meeting to submit their vote to support or oppose the project and any further questions via email.

Teleconference meetings will continue to happen on the fourth Wednesday of every month. The next meeting is scheduled for Sept. 23 at 7 p.m.