A dozen or so volunteers met near Rhawn Street and Holmehurst Avenue in what is known as Little City, but might become known as Pothole Park because of all the large craters in the parking lot.

Hohenstein has teamed up with Riverfront North Partnership and Stars and Stripes, Bars and Pipes for cleanups in Bridesburg. 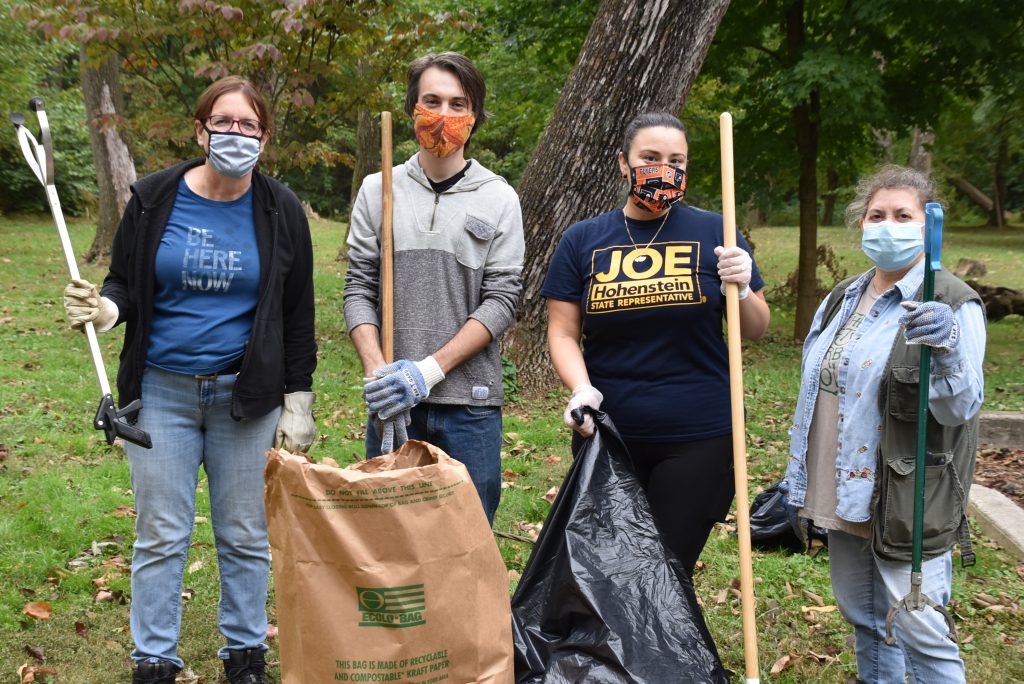 The lawmaker said cleanups are needed now more than ever after Friends of Pennypack Park had to go dormant earlier this year when it lost its insurance following the settlement of lawsuits it had nothing to do with. Attorneys included FOPP in lawsuits against the park system because the group had “Pennypack Park” in its name.

“We can count on the government for so much, but we’ve got to see what we can do to support volunteer groups,” Hohenstein said. “I’d like to see more cooperation from the city.” 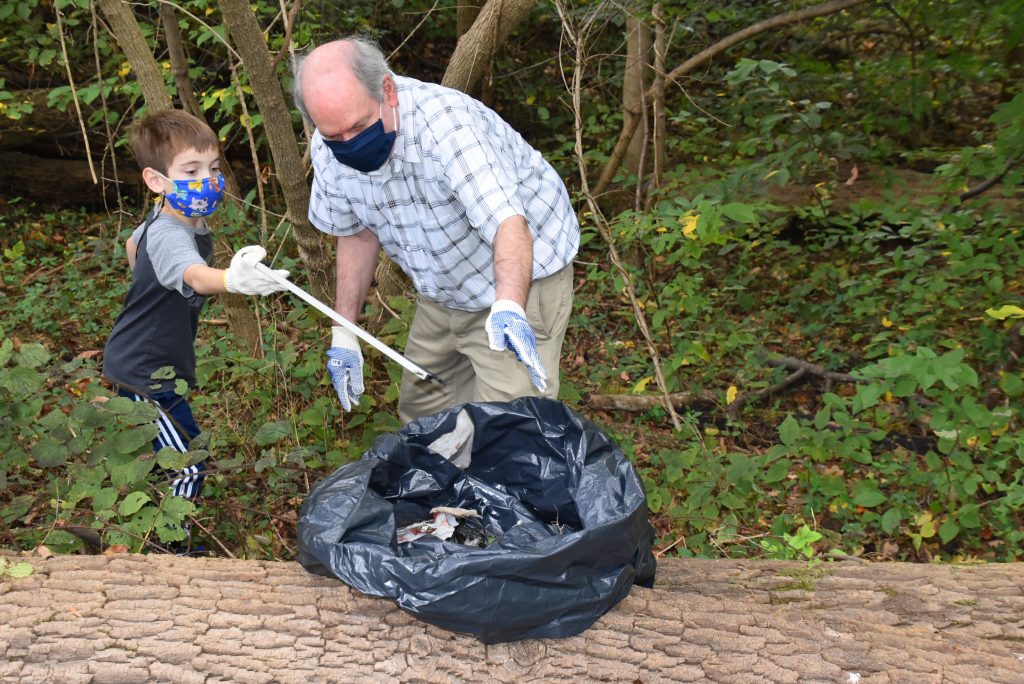 Nance Kerns, formerly of FOPP, led a cleanup of beer bottles and cans in a portion of the park near the Winchester Park neighborhood.

Hohenstein is cosponsoring Rep. Mike Driscoll’s House Bill 2310 that would remove liability for volunteer park organizations, and he hopes FOPP can return if the measure becomes law.

Jim Hunsberger, of the city Department of Parks and Recreation, used a sanitation truck to haul away the collected trash. ••