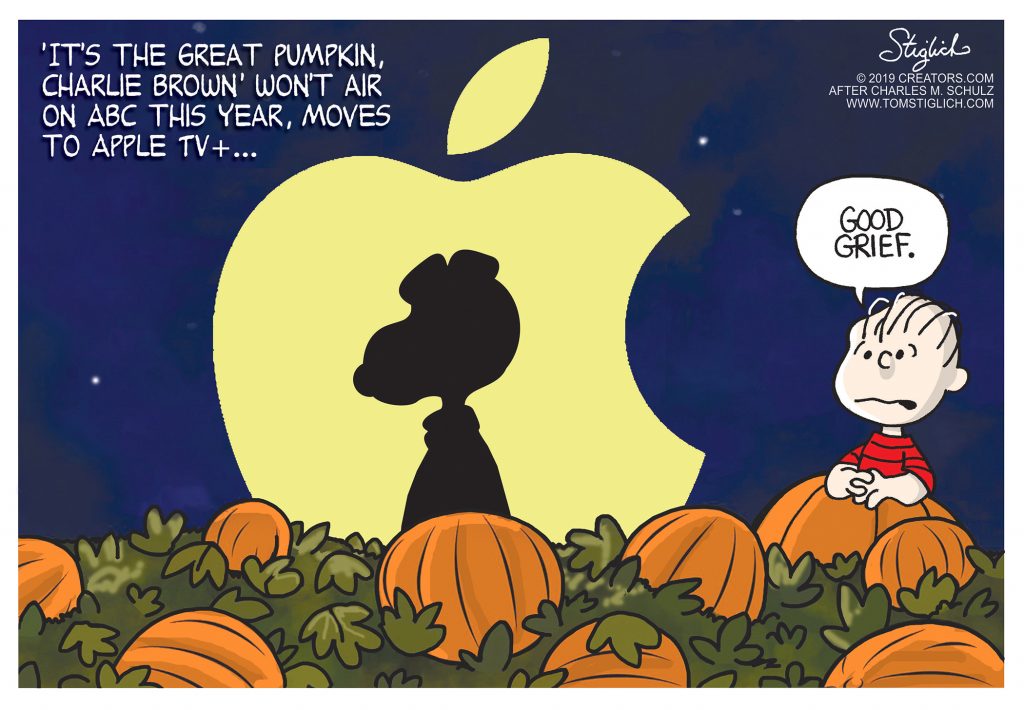 For many years, candidates running for public office have stopped by the FOP to ask for our support. They are perfectly willing to make numerous policy commitments in order to win our endorsement.

Unfortunately, many of these same public officials totally disregard their commitment and their word of integrity once they are elected.

One notable and very honorable exception to this practice is state Rep. Martina White. Rep. White has honored every commitment she made to us, even when she was forced to undergo harassment for doing so. Her continued courageous support for police and public safety is remarkable in a city where persecution of police has reached a dangerous level.

Without a shadow of a doubt, I state that Rep. White’s constituents will never find a better, more courageous or more honorable public official to represent them in Harrisburg.

The Fraternal Order of Police stands proudly beside her.

I have no problem with banning tear gas, as long as they arrest and prosecute the people who are breaking the law that they would use it on. So far, since the May-June riots, there has been a binge of new laws handcuffing the police and dropping the charges of the criminals. The next time (and there will be a next time) will be a lot worse because we keep away the tools for the police, and the rioters know there aren’t any ramifications. I guess that’s all right for City Council because they will get their own police protection like the last time.

Will Biden pack the court?

I thought the Supreme Court wasn’t supposed to be politicized.

So why is Biden even considering “packing the court” with more justices in order to vote the way the Democrats want?

There have been nine justices for most of U.S. history.

Will the next thing be if your team loses in the best of 7 games in the World Series. you keep playing games until your team wins the majority?

I noticed recently that banks and city offices were closed for Columbus Day. Yet we must not honor Columbus, and even the Free Library now calls it “Indigenous People’s Day.”

This has been a bad year for Italian-Americans in Philadelphia. The Rizzo statue and mural have been removed, the Columbus statue stands within a plywood jail in South Philadelphia. Even the Columbus Day Parade was canceled. How many times can our leaders thumb their noses?

The revisionists need a history lesson. In 1891, 11 Italian-Americans were lynched in one day — the worst such incident in the nation’s history. President Harrison in 1892 honored them on “Columbus Day.” FDR made the day a national holiday in 1937 to honor both Catholics and Italians.

Sorry, you do not get to insult us and erase us because a bunch of big mouths decide Columbus unworthy. This butchery would never be done to a black icon or a feminist icon — their dignity would be respected. So why not Italians?

Speaker of the House Nancy Pelosi offers us no support, nor does NY Gov. Cuomo, nor Mayor de Blasio — all Democrats. In fact, many Italian public figures hide in the shadows from the “woke” mob.

Funny — President Trump came to Johnstown on Oct. 13 and had no problem saying he stood proudly with Italian Americans and Columbus. So why can’t you? 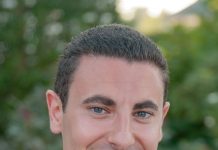