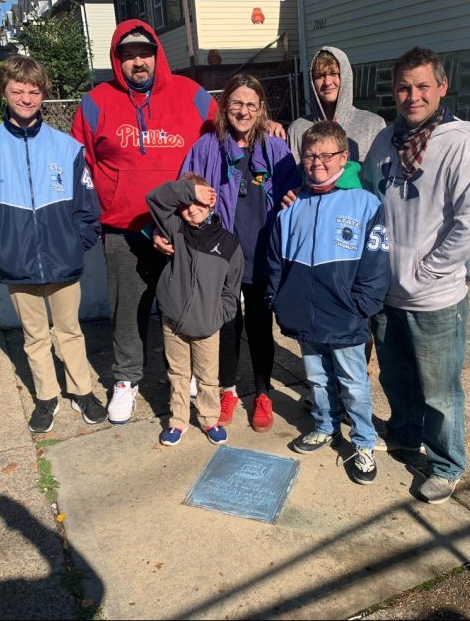 The plaque for Hayes was dedicated in 2005 near the site where he was killed 12 years earlier.

Hayes, a decorated Vietnam War veteran from Rhawnhurst, was killed June 16, 1993 after he and partner John Marynowitz stopped a gypsy cab in West Oak Lane. 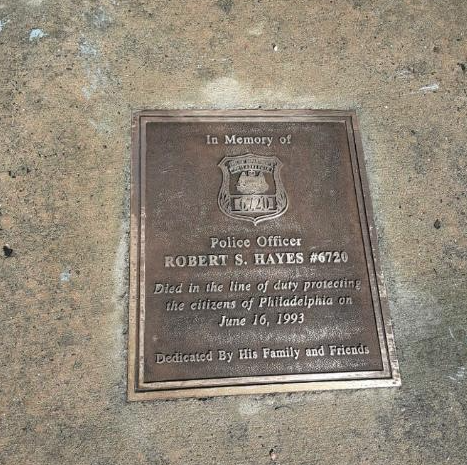 Borgela Philistin, an illegal Haitian immigrant who was a passenger in the cab, began fighting with the officers. He picked up Marynowitz’s gun when it fell from its holster and shot both officers. Hayes died eight hours later on a hospital operating table, while Marynowitz survived shots to the head and arm.

Philistin, who left 80 grams of crack cocaine in the cab, was captured, convicted and sentenced to die. He remains on death row. ••