All-Star Game should be permanent casualty of evolving NHL 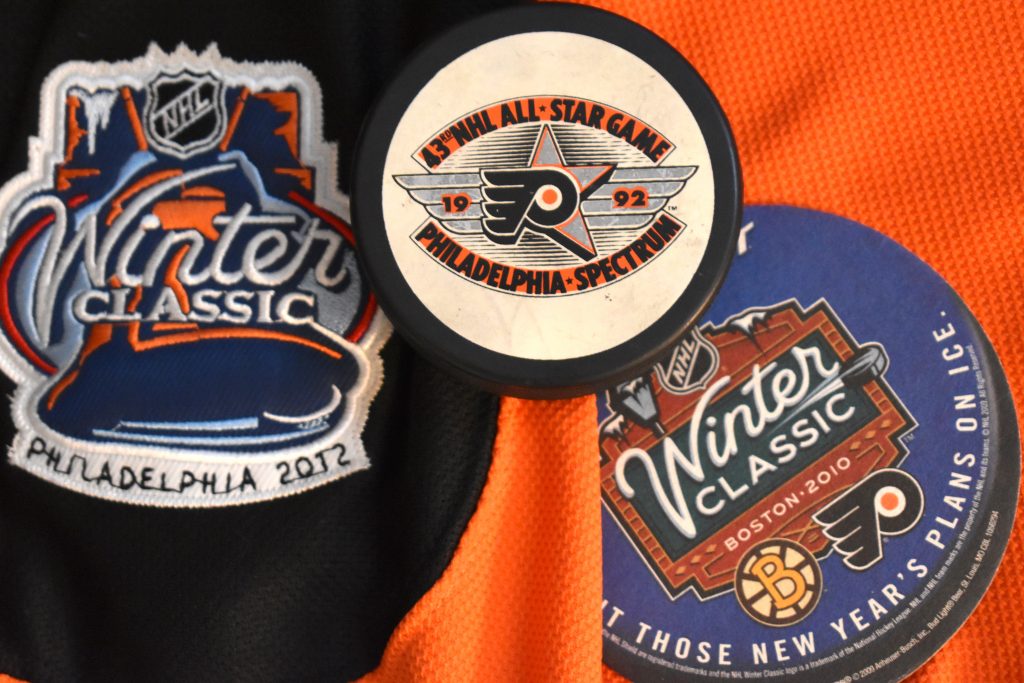 There’s still a lot of uncertainty surrounding the start of the next National Hockey League season but a few things have come into focus, or better yet, disappeared from the scope.

The NHL has yet to push back its tentative start date of Jan. 1, but as we creep closer to the end of this strange year of 2020, it seems unlikely the league would ring in the new year with games on New Year’s Day, especially after announcing the cancelation of the 2021 Winter Classic, which was to be hosted by the Minnesota Wild at Target Field.

The Winter Classic has traditionally been a big revenue generator for the NHL, so cancelling it would imply that the league is not expecting to have permission to stack fans in the stands to the capacity it would need to turn a decent profit.

It’s a bit of a bummer, as the Winter Classic gives us competitive hockey in a different setting as well as some nifty new alternative sweaters for the two teams involved — another well-traveled avenue of revenue for the league.

The traditional outdoor game gives us a chance to celebrate hockey, shine a light on the host city and remember the history of the game in one fell swoop each January. You could argue the NHL overstepped its boundaries by adding too many additional outdoor games throughout the course of a season, but having one Winter Classic each year just feels right.

Then there’s the NHL All-Star Game, which was also canceled for this upcoming year. The All-Star Game goes back much further, first appearing in the 1947-48 season, when the previous year’s Stanley Cup winner would take on a team of all-stars. There were only six teams back then so it made sense. Since then, the league has tried many formats, including the traditional East vs. West, North America vs. the World, a schoolyard-style player draft and the most recent 3-on-3 divisional tournament. Each has had its moments, but the luster of all-star games just doesn’t rise to the level of excitement that it used to produce.

As mentioned, the NHL has canceled the 2021 All-Star Game and likely won’t have one in 2022 because the league plans to shut down for three weeks to allow its players to compete in the 2022 Winter Olympics overseas. Maybe it’s time to consider getting rid of the all-star game for good.

With that, we apologize to the teams that never had a chance to host one, which includes Anaheim, Arizona, Vegas and Winnipeg. It’s strange to think the Ducks never got one when the Panthers were set to host their second this year, having entered the league in the same year. It’s also strange to think that the city of Winnipeg hasn’t hosted one despite having two different franchises there. The Coyotes (the previous incarnation of Jets) were set to have one in 2006 but lost it when the NHL sent players to the Turin Olympics. The Coyotes, through arena complications and other various reasons, were never considered again. Side note: the Atlanta Thrashers, who became the second version of the Jets, did host an All-Star Game in 2008.

The Flyers have hosted the All-Star Game twice: at the height of their power, coming off two Stanley Cups in 1976, and during one of the lowest points of the franchise in 1992 in the middle of a five-years span without making the playoffs.

Since Philadelphia hosted the All-Star Game, Montreal, Los Angeles, San Jose and Tampa Bay have each hosted it twice. About a dozen franchises haven’t hosted it since then, and who knows how long it would be before Philly would be on the radar to have one again.

But none of that really matters. What matters is the NHL All-Star Game used to be cool. It was a chance for access-deprived youngsters to see out-of-market superstars share the same ice with other hockey legends.

Growing up, we didn’t get to see Wayne Gretzky play more than twice a year, even if you were lucky enough to have cool parents who would let you stay up late on a school night for a 9 p.m. Alberta home game. Now, you can stream Connor McDavid from that same Edmonton market whenever you want, if you’re willing to dish out a few dollars. You can even catch him a handful of times a year through national coverage. Superstars who play for U.S. markets like Chicago, Boston and the New York Rangers are on constantly.

Maybe the access spoiled us, but the All-Star Game doesn’t bring anything special anymore, especially when the players are skating at only half-speed during the actual game.

It’s not the NHL’s fault that the product stinks. It has tried to revamp the format, give cash incentives and even let the players pick who they’d like to have on their team. It just doesn’t work. And with the All-Star Game disappearing for at least two years, let’s hope it never comes back. ••