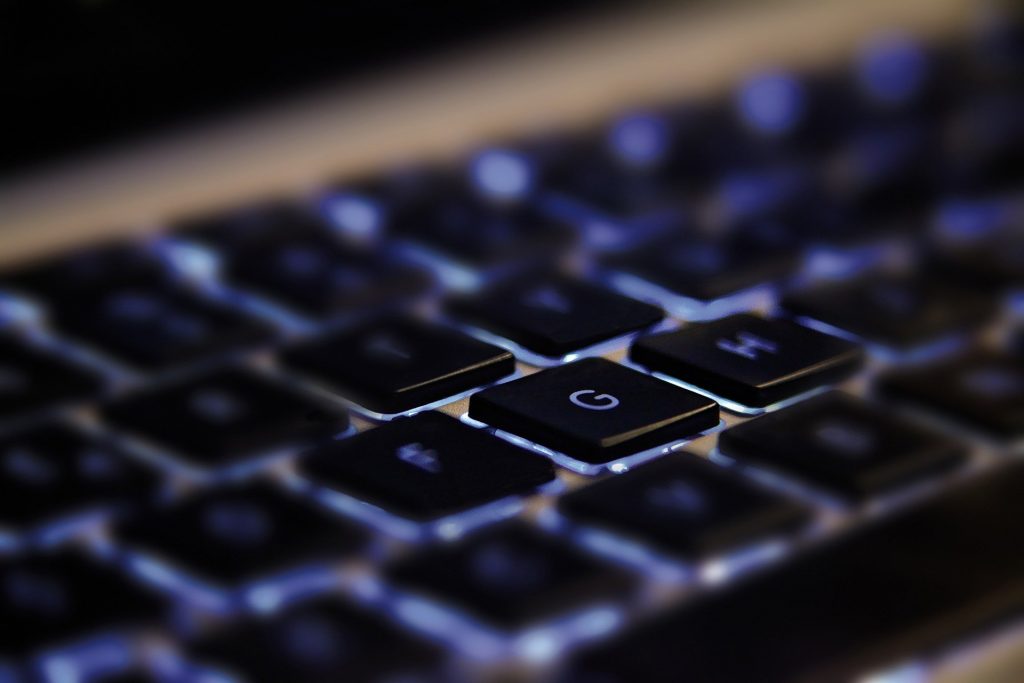 A good job by Tom Murt

Upon hearing that state Rep. Tom Murt is stepping down from 30-plus years of public service, I wanted to publicly express my thankfulness for his long and unwavering commitment to make our community a better place to live and work. The communities of Upper and Lower Moreland, Upper Dublin, Hatboro, Byrn Athyn and parts of Northeast Philadelphia are much better today as a result of Tom’s contributions. The entire community is appreciative of the major family sacrifices that Tom endured to be our ever-present articulate voice in Harrisburg.

I’m going to especially miss the countless personal conversations that I have experienced over the decades.

Throughout the years, our state representative was always the vivid embodiment of an honest guy from Upper Moreland. No matter what your political party, the citizens are going to miss the ever-present community-minded gentleman.

I would urge all Democrats, independents and Republicans to not let up the pressure on the new representative to tackle the issue of excessive real estate tax burden on the local homeowner.

Tom, good luck and all the best in your retirement.

The horrendous figures we see are only for deaths that happen as a direct result of COVID-19. How many others have died because our overstressed hospitals cannot admit them or properly care for them even if they are admitted? A local hospital has a sign in the ER urging staff to “expedite dismissals”.

I believe the Philadelphia Police Department commits its police personnel according to crime statistics through COMPSTAT, a combination of management, philosophy and organizational management tools for police departments. Where the most crime is committed is where more police personnel will patrol.

Another great move by “Boom-Boom” Kenney. Let’s take back the school district from state control was the first bad move. Give me total control of picking the school board is the second mistake. Another one of Kenney’s decisions that has exploded. Since he has taken control, he can’t keep a full complement of people on the board. The school district has been one blow-up after another. There has been total mismanagement of building maintenance, including an eruption of cost. Over $50 million to combine two schools and still rising. Besides this, the students are being treated like a yo-yo. They have no idea if they are coming or going. We are opening school. Oh, no, we’re not opening school. Please, can someone make a decision. What, are you kidding me? It’s the Kenney administration. The only decisions made are to release looters and rioters. The taxpaying public doesn’t count. Speaking of “counting,” are children going to be able to do it after the school board and district get done with them.

Mayor Kenney has to be the biggest moron there is.

With coronavirus supposedly spiraling out of control, Philadelphians must not be able to go to the gym, dine in and all the other city requirements to try to stop the spread and save lives.

However, it is so critical to saving lives, etc., they announce it on Monday afternoon but we can start it on Friday.

No evidence of election fraud

The scientific method of problem solving, not limited to solving scientific problems, is the best way to get an answer to a concern. First identify the problem that you wish to solve, next gather as much relevant information as possible, come up with an idea to solve the problem, test the idea and finally conclude whether the idea was a good one. If not, start over.

If you want to know whether the claim that there was fraud in the presidential election, the person making that claim must provide evidence. Likewise, if a person claims that little green men on Mars caused the COVID pandemic, that person has to provide evidence rather than requiring the rest of us to prove the claim is false. So far, there is no evidence of election fraud, hence the courts have chosen to reject the claim.

In response to Richard Iaconelli’s letter in the Nov. 18 issue, sorry to see that you have joined the conspiracy theorists. Rudy Giuliani pulled this one out of his butt. And you and the rest of the Trumplicans, of course, believe if Rudy said it, it must be true. False. Joe Frazier did not vote in this election or any other since he passed away. And every lawsuit the Trump team has brought to the courts has been thrown out. You know what for? No credible evidence. Face it, your boy lost. Instead of “Four more years,” we “Voted him out.”