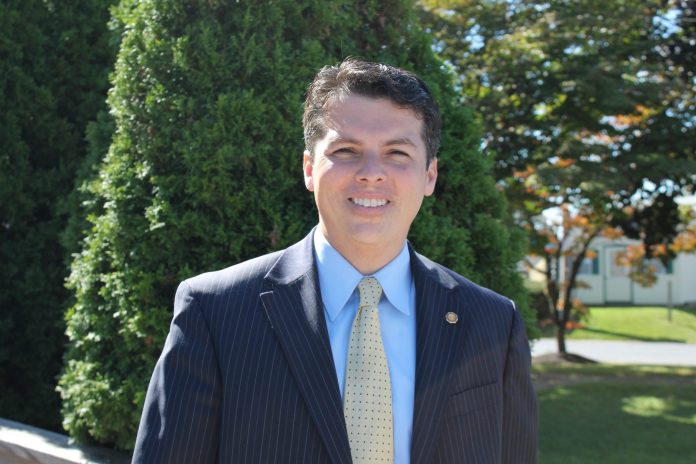 U.S. Rep. Brendan Boyle (D-2nd dist.) on Tuesday described the $1.9 trillion American Rescue Plan as being on the 10-yard line, adding that Democrats hope to soon get the act into the end zone.

The House Budget Committee on Monday passed the coronavirus-related plan. Boyle is vice chairman of the committee.

Boyle held a Zoom news conference on Tuesday, saying he expects a full House vote on Friday or Saturday. The Senate would then take up the measure.

The bill includes a provision raising the minimum wage to $15 over five years. However, two Senate Democrats oppose putting the wage provision in the larger package. The Senate is deadlocked at 50-50, and most Republicans oppose the deal because they believe too much money is being spent on things that have nothing to do with the COVID-19 pandemic.

Boyle described Senate passage of the overall bill as “likely,” but that inclusion of the wage hike as “tenuous.” If the Senate passes the act without the wage hike, the House would have to vote on the altered bill. Final passage is expected by mid-March.

Under the current bill, there will be stimulus checks of $1,400 per person for individuals making less than $75,000 a year. Boyle said individuals should expect to receive those checks no longer than 10 days after the bill is signed into law.

Boyle noted that polls of Americans show at least 70 percent support for the bill, including among a slight majority of Republicans. ••