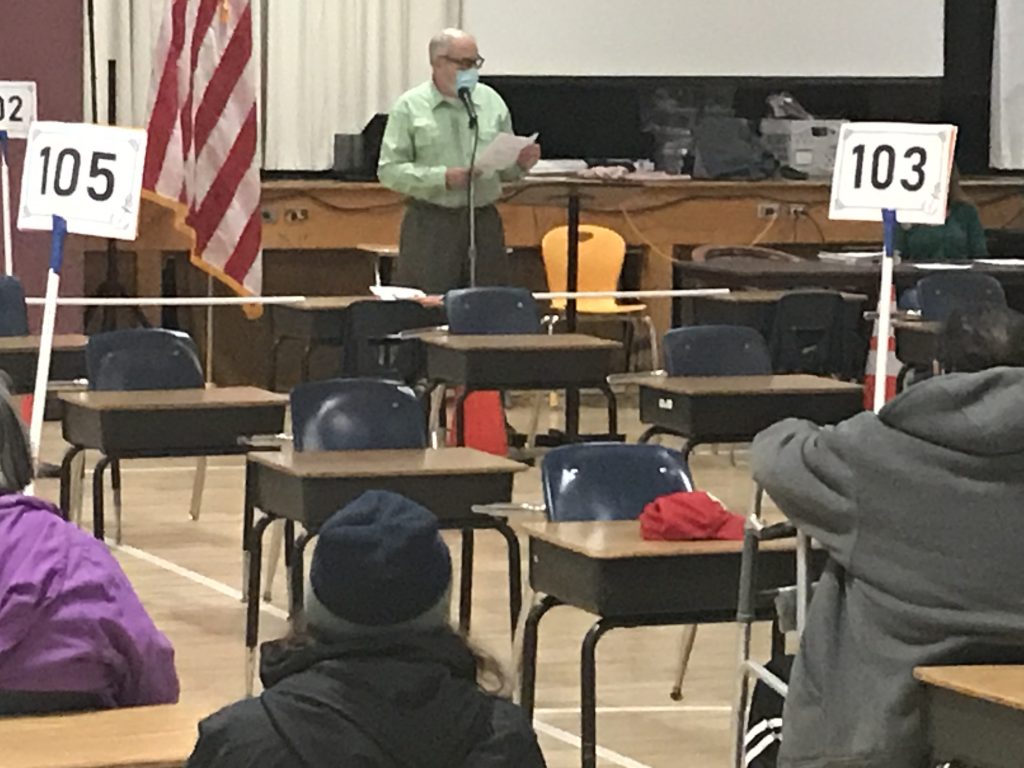 There is a proposal to convert a former single home at 6324 Newtown Ave. into two apartment buildings, with a total of eight units. A Zoning Board of Adjustment hearing is scheduled for July 7. Eight parking spots will be created, one for each unit. Some neighbors believe the lot is not big enough for the two buildings and the parking spaces.

The other site is 5966 Elsinore St. (at Comly Street). The owner wants to convert the ground floor, a former candy store, into an apartment.

In other news, construction will begin next year on improvements to Lawncrest Recreation Center and Lawncrest Library. The upgrades will be complete sometime in 2023. The next design workshop will take place in the late spring or early summer. Both buildings will be open during construction. The project will include landscaping.

Decisions have not been made on a possible opening of the Lawncrest Rec swimming pool this summer. The Lawncrest 4th of July Committee awaits word from the city as to if it can hold its annual celebration this year.

Some residents expressed concern about gun violence. A petition asks for a police mini station near Lawncrest Library, staffed by either city or state police. Others believe local clergy could have a positive impact on at-risk young people.