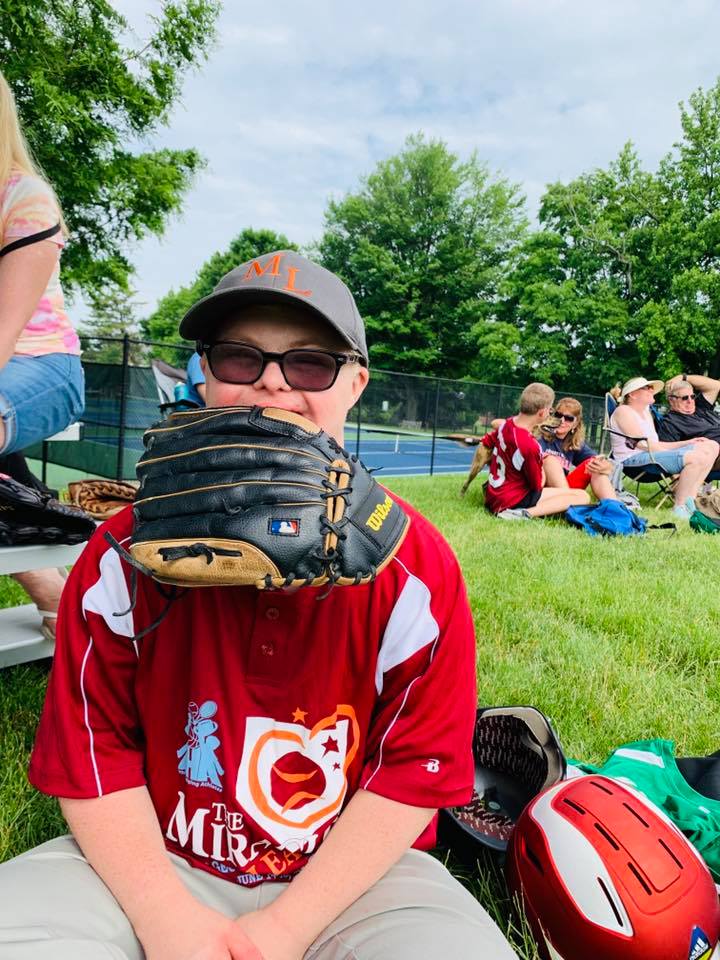 Local golf enthusiasts are invited to swing for a good cause on Friday, June 4, at the Northampton Valley Country Club in Richboro.

The Miracle League of Northampton Township is hosting its first golf tournament. Proceeds from the event will benefit the organization, which provides athletic opportunities for people of all ages with physical and developmental disabilities.

Initially, the mission of the tournament was to raise funds for improvements at the Northampton Township Municipal Park playground. However, Miracle League was able to complete the $700,000 project of making the space handicap accessible prior to the event.

“The purpose of the golf tournament now will be to sustain the organization moving forward. We’re hoping that what we can raise from this annual outing on a yearly basis will help cover the costs to provide the programs that Miracle League currently provides,” said Brian Damiani, who has been involved with Miracle League for 28 years as a coach and past president of the board of directors.

Miracle League has called Northampton home since 2010 after launching in Doylestown almost 30 years ago and then transitioning to Newtown.

Offerings include baseball, basketball, bowling and soccer. Each, said Damiani, provides educational and social development for participants with special needs. There are more than 100 players. 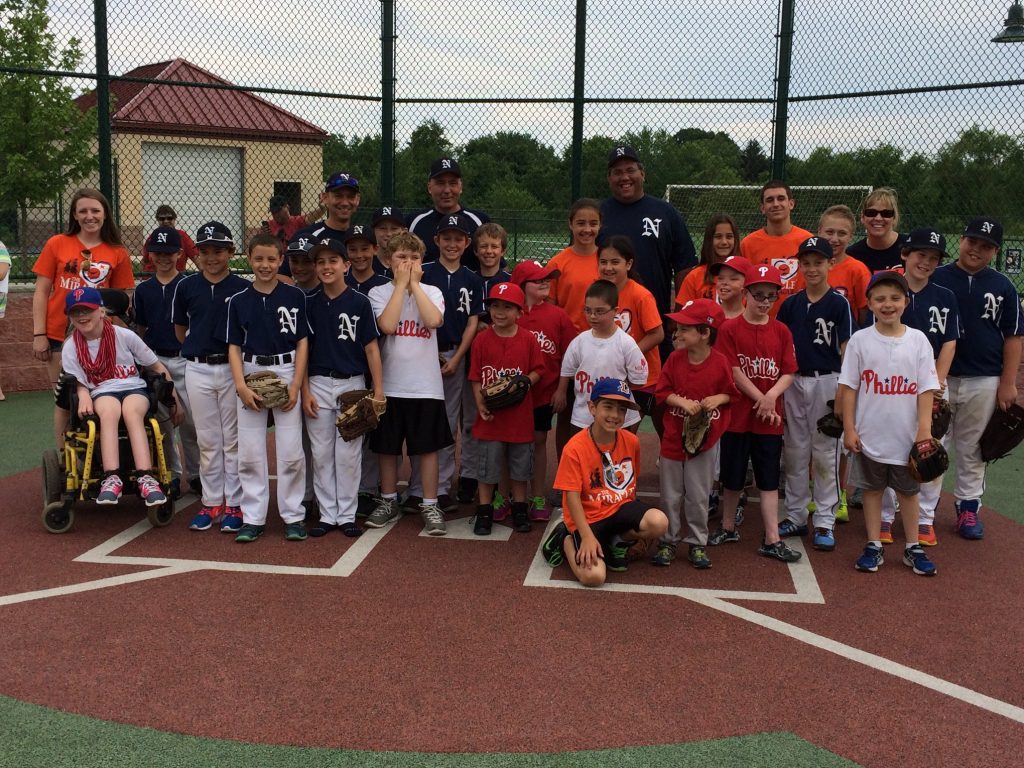 Damiani explained that Miracle League athletes have two divisions to choose from depending on their abilities. While the “National” division is competitive, “American” is for those who are a bit older or don’t have quick reflexes. There’s also two age groupings – a “Junior” level for those 12 and under, and a “Senior” level for those 13 and up.

“We want to allow them to compete at a level that they’ll be successful at,” Damiani said.

Due to the COVID-19 pandemic, all Miracle League sports were canceled in 2020. According to Damiani, he and all of the participants are excited to get back on the field for baseball this month. Teams will have their play times spaced out to ensure safety and social distancing. 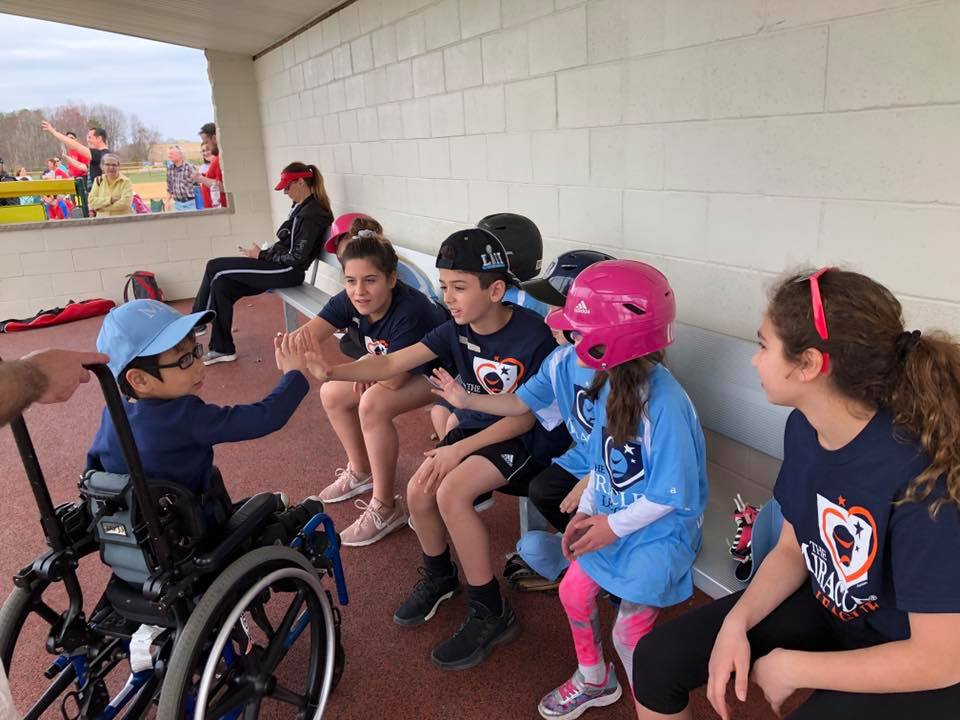 If you go: Miracle League of Northampton Township’s inaugural golf tournament takes place Friday, June 4. Tee-off is at 9 a.m. Location is Northampton Valley Country Club, 299 Richboro Road, Richboro. Due to COVID-19, one foursome will be sent out at a time. Tee times are first come, first served. Cost is $150 per player. Type of play is a four-man scramble. There will be hole-in-one prizes, putting contests and more. Lunch will be available to all guests. 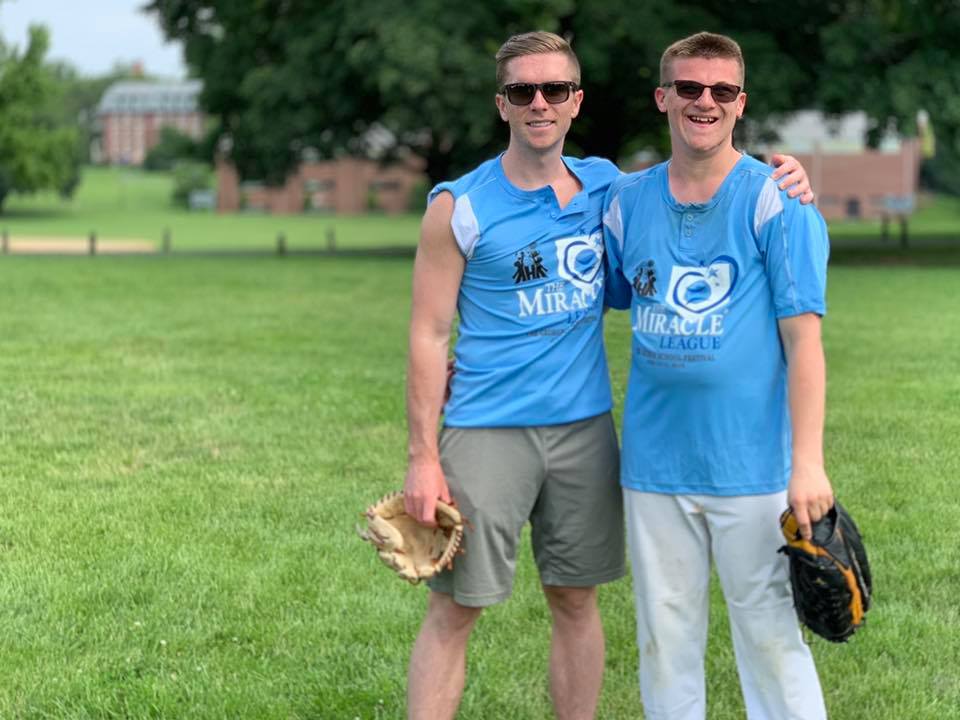