It was a scene straight out of a movie. The cerulean waters of Lake Wörthersee in Austria, the roaring crowd surrounding it and the adrenaline he felt as Brian Kozera’s arms surged through the water to begin the 2016 Ironman Austria race.

The route took him 3.8 kilometers out into the picturesque lake, including looping back and entering the narrow Lendkanal, the current propelling him forward as spectators bellowed their encouragement for him and other athletes on both banks. Then came the 180-kilometer bike course and a 42-kilometer run through towns, villages and past imposing castles in some of Austria’s most beautiful locales. 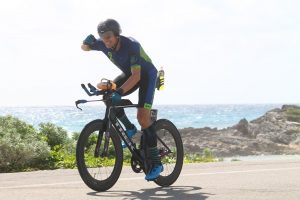 It was a race that took him 13 hours to complete, and, at some moments, made him question why he ever decided to commit in the first place. But for Kozera, it was the journey there that made every moment worth it.

Two years before he competed in Austria, his second-ever Ironman, doctors discovered an irregular lymph node in his groin after he got a hernia during training. Several doctors could not identify the type of cancer he had until he went to Fox Chase Cancer Center, where he was diagnosed with lymphocyte deficient Hodgkin lymphoma, one of the rarest forms of lymphatic cancer. The news came as a shock to the 36-year-old, who was very active as an athlete, police officer and father of three.

“It felt like I didn’t have a lot of control in my life,” Kozera said. Around the same time, his father passed away and his third daughter was born with special needs.

Kozera underwent 16 rounds of chemotherapy from May to December 2014. The cancer had a 90-percent reduction, but there had been growth in new areas. After several more months he was declared cancer-free, and in May 2015 received an autologous bone marrow transplant.

There were days during the treatment where he couldn’t get out of bed, but Kozera has never been one to sit still and let time pass.

“When they tell you your chances are less and spiraling out of control, what can you do? The only thing you can do right now is continue being active and fighting,” he said.

During his months of treatment and isolation, he remained active by lifting weights, doing yoga or exercising on a bike or treadmill. He even did his own duathlon in the hospital room the day before his bone marrow transplant, which would eliminate all white blood cells in his body and leave him isolated for an extended amount of time.

While he was still recovering, his friend Jon visited and made a deal – once Kozera recovered, the two would compete in an Ironman together. And Austria in 2016, about one year after his treatment, seemed like a great place to start.

“The goal wasn’t cancer remission – it was competing in Ironman,” he said. 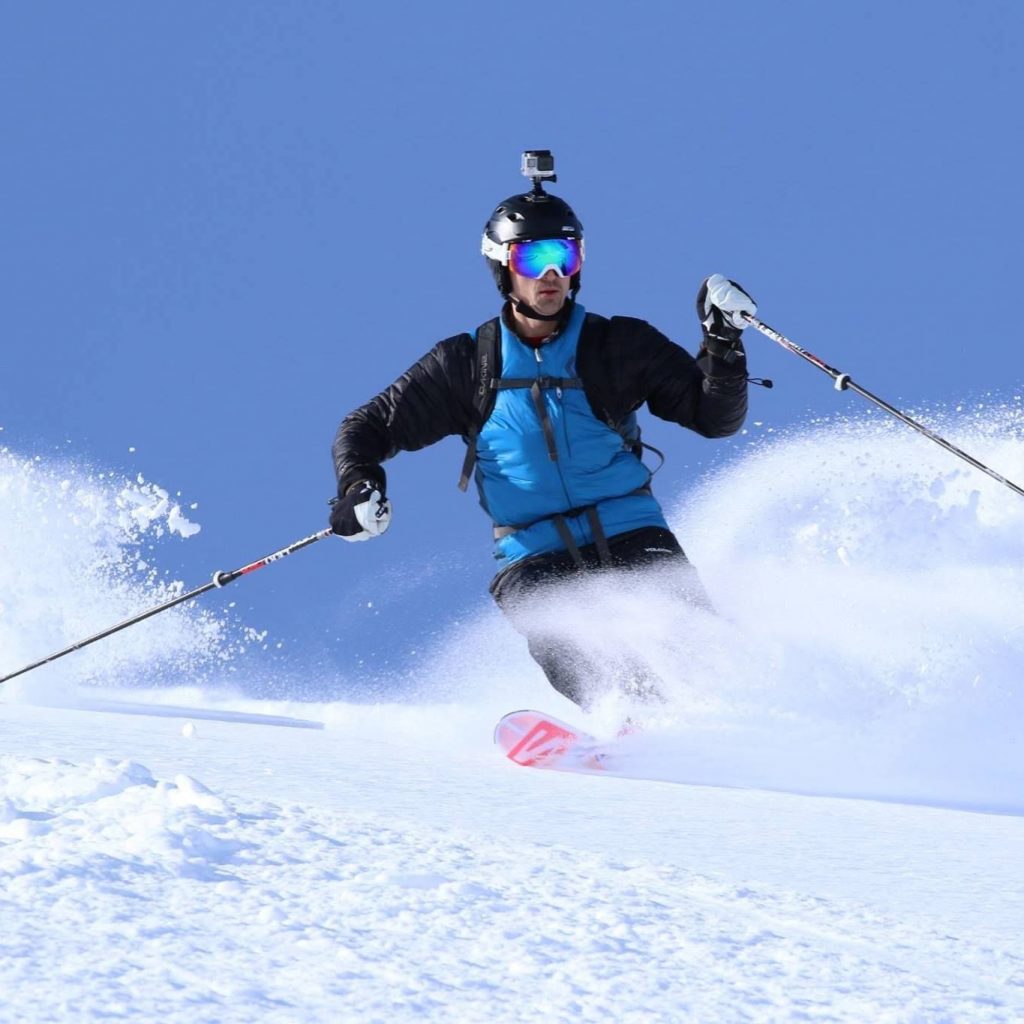 Since his treatment, Kozera has competed in five Ironman races around the globe, with two more on the horizon this year. He’ll compete at Lake Placid this July and will represent the Leukemia and Lymphoma Society at the Ironman World Championship in Kona, Hawaii this October. As one of six members on the team, he will help raise $100,000 to fund research, patient support and advocacy for patients in families suffering from blood cancers.

Kozera knows firsthand what it’s like to be unsure if there will be a tomorrow, and that only motivates him to accomplish as much as he can with the time he’s been given.

“It’s not about the race itself, but everything that led up to it,” he said. ••

Learn more about Kozera’s fundraiser by visiting this page. 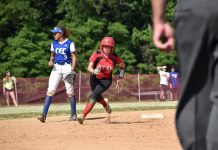 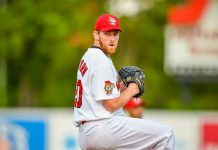