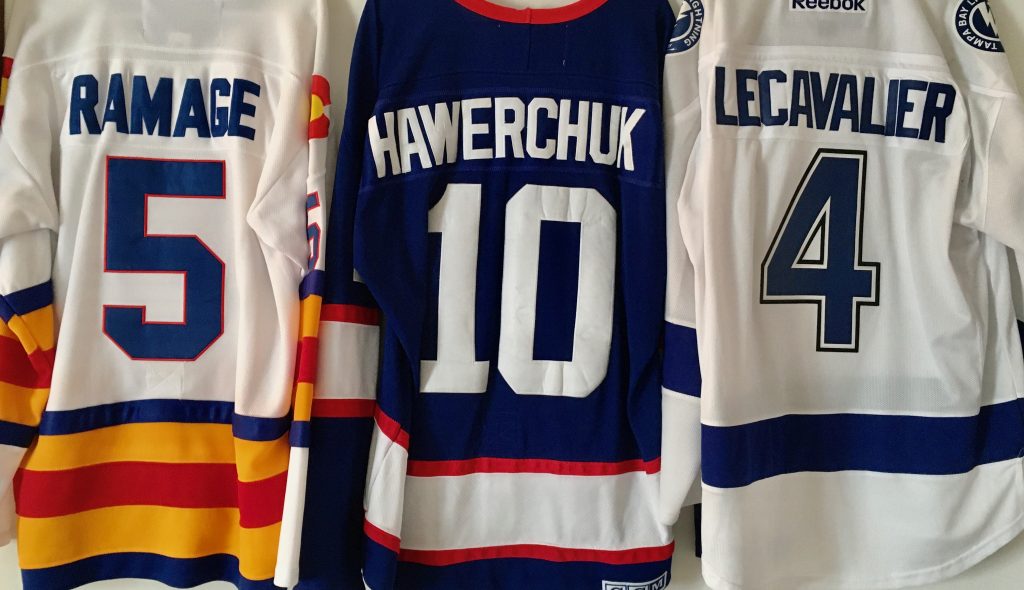 Much like anything else that happened for the Flyers during the 2020-21 season, the odds of winning the 2021 NHL Draft Lottery don’t look good.

On June 2, the ping pong balls will be in motion and the Flyers reportedly have a 1.8-percent chance of winning the draw and selecting first in the 2021 NHL Entry Draft, which will take place July 23-24.

The Flyers have the third-worst odds among lottery-eligible teams, ahead of only the Dallas Stars and New York Rangers. Those same Rangers won last year’s lottery with a 2.5-percent chance, so similar things have happened in the very recent past.

Will the Flyers luck out?

But if they miss out on the first pick, they would have about a 2-percent chance of winning the second pick. That’s where luck ends and the standings take over. The NHL reduced the number of slots that can be won in the draft from three to two this season, and will make more adjustments for the 2022 lottery, which will include limiting the number of spots a team can move up in the draft to 10.

Officially, the Flyers finished 13th from the bottom but have the 14th-worst odds because the expansion Seattle Kraken automatically gets slotted into the third-best odds at 10.3-percent. Only the Buffalo Sabres (16.6-percent) and the Anaheim Ducks (12.1-percent) have a better chance.

But the Flyers flip back to 13th in odds considering the Arizona Coyotes (11th) have forfeited their pick due to violating draft combine policy. If the Coyotes win the lottery, there’s a “re-do” of the pick.

When all is said and done, the Flyers have about a 50-1 shot of winning the lottery.

It’s not good, but we can dream.

The Flyers have selected first overall in a draft only one time and that came in 1975 after they traded Bill Clement, Don McLean and their 18th overall pick to select Mel Bridgman.

Forty-six years later, the Flyers have had six first-overall picks play for them with mixed results. One was franchise-altering and others were mostly at the ends of their careers.

Mel Bridgman: He had an OK stint in Philly as a secondary scorer, amassing 119 goals in 462 games. His best season came the year he was traded to the Calgary Flames. Familiar story?

Rob Ramage: A Colorado Rockies selection in 1979 who went on to have a great offensive career for a defenseman, collecting 564 points. He played his final 15 games with the Flyers in 1994, managing just one assist.

Dale Hawerchuk: Another guy who retired as a Flyer well beyond his best days. Hawerchuk is a Hall of Famer who was drafted by the Winnipeg Jets in 1981 and was often overshadowed by Smythe Division rival Wayne Gretzky. Hawerchuk played two seasons with the Flyers and his final NHL game was in the Stanley Cup final in 1997, when Philly lost to Detroit. Sadly, Hawerchuk died of stomach cancer last year at the age of 57.

Eric Lindros: Drafted by the Quebec Nordiques in 1991, Lindros began his career in Philadelphia after the Flyers paid a hefty ransom, which included Peter Forsberg and several others. Lindros won a Hart Trophy here as the league’s MVP and carried the Flyers to the Stanley Cup final in 1997 before injuries took their toll. He played his last game as a Flyer in 2000 after racking up 290 goals and 369 points in just 486 games in Philly. He’s a Hall of Famer and was perhaps the most dominant player to ever suit up for the Flyers.

Alexandre Daigle: Famously drafted by the Ottawa Senators in 1993 ahead of Chris Pronger, Daigle was considered a can’t-miss prospect who turned into a bust after a decent rookie year. The Flyers traded Vaclav Prospal and Pat Falloon for Daigle during the 1997-98 season and he produced 12 goals and 19 assists in 68 games before the Flyers traded him to Edmonton the following season.

Vincent Lecavalier: The Flyers decided to take a chance on Tampa Bay’s 1998 No. 1 pick after he was bought out by the Lightning in 2013, following a productive 14-year run in the Sunshine State, which included a Stanley Cup. Lecavalier then collected 58 points in 133 games for the Flyers in two and a half seasons. Lecavalier was traded to the Los Angeles Kings in what was considered a salary dump in 2016. 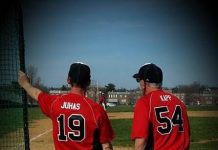 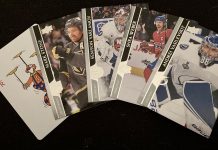