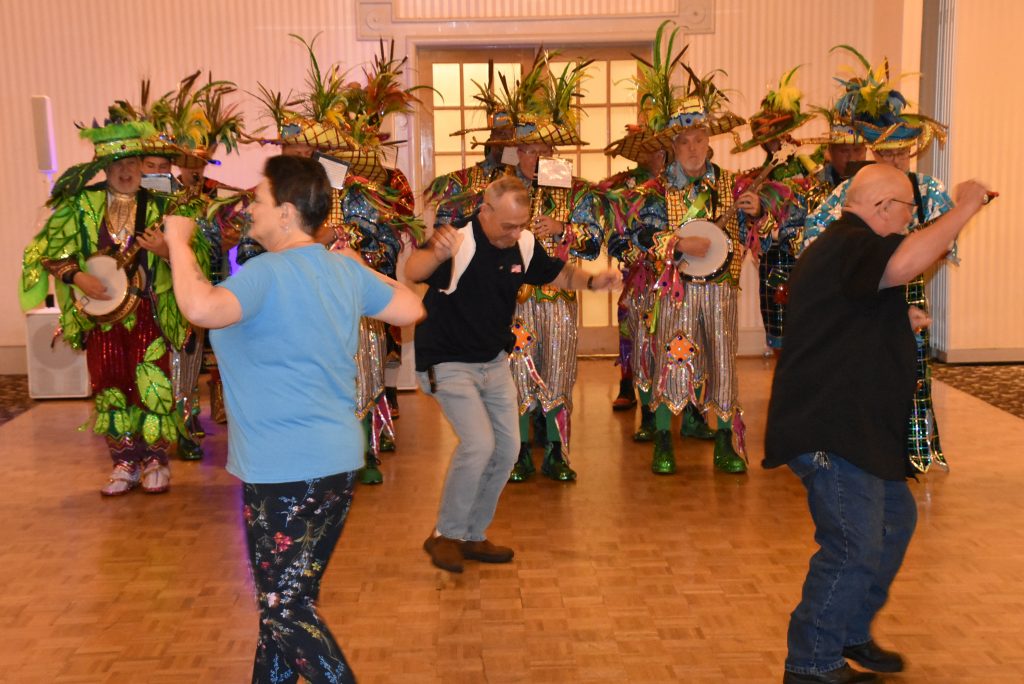 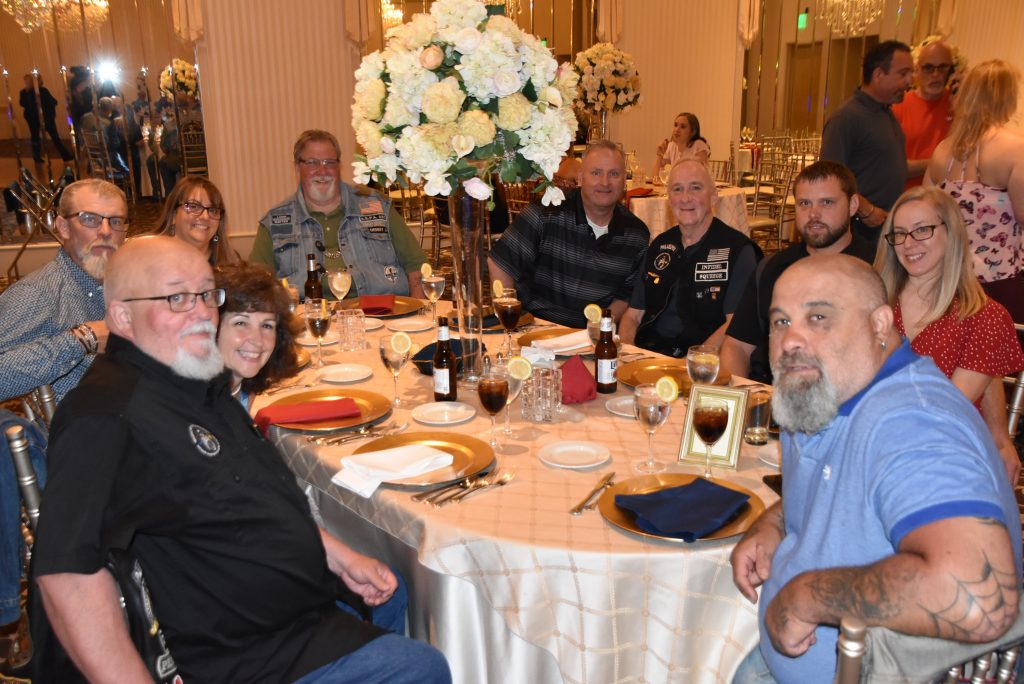 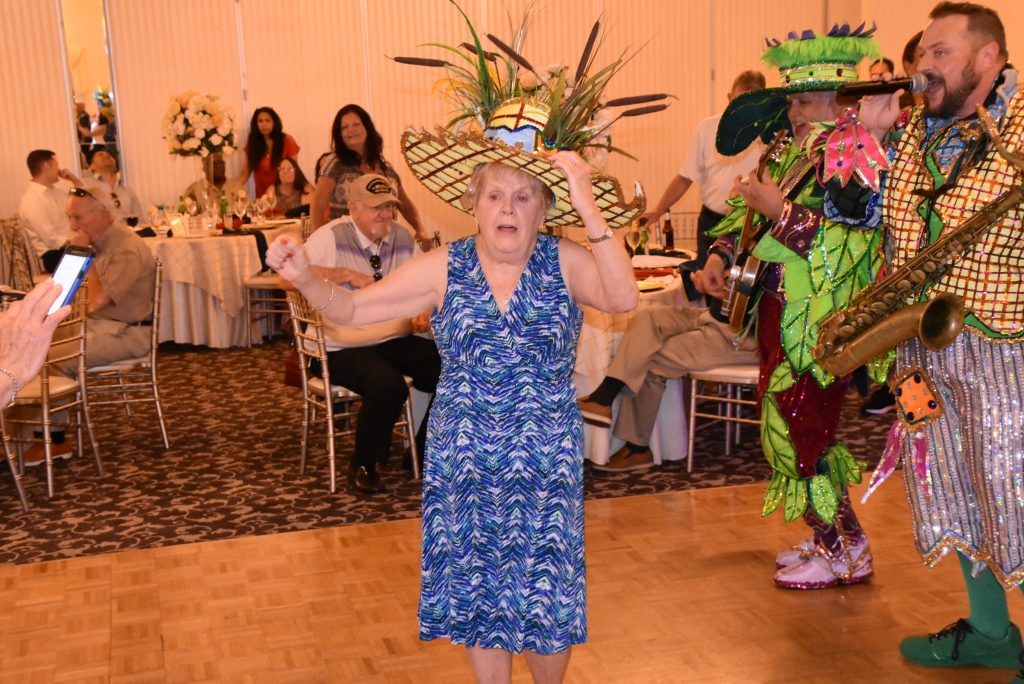 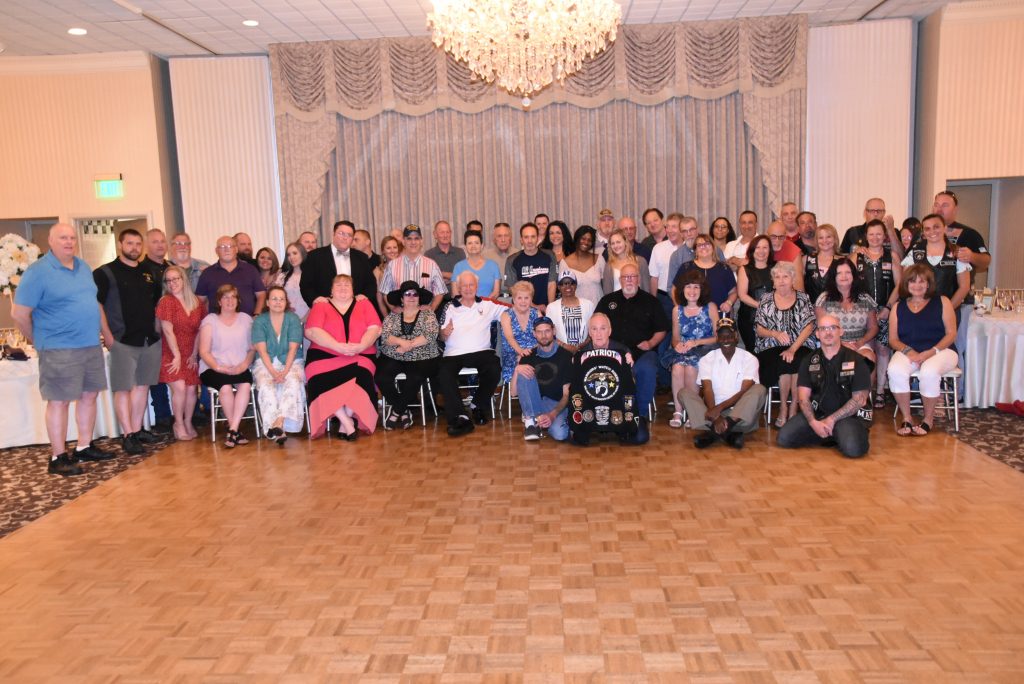 Joe Pastor and Arianna Crossland were supposed to get married last June, but coronavirus restrictions prevented that from happening.

The new date was this past Sunday, June 6.

However, in the meantime, Crossland developed serious health issues that forced postponement of the ceremony and reception, which were set for Celebrations, in Bensalem.

The couple, who paid in full well in advance, unsuccessfully negotiated with Celebrations for a refund. They were willing to give up their security deposit, figuring the wedding venue would have no problem booking another event for that day. They also offered to sell the date to someone for half-price, but were told the contract was non-transferable. A legal remedy did not work.

Pastor didn’t want the Phoenix Room to be empty.

Pastor, 33, of Academy Gardens, decided to invite military veterans, their spouses and others to the cocktail hour and dinner the 135 wedding guests were intended to enjoy. It just so happened Sunday marked the 77th anniversary of D-Day, the successful Allied invasion of Normandy that ultimately led to victory in World War II.

“It was a no-brainer. I have all the respect in the world for them. It takes a lot to leave your house and leave America and fight for us,” Pastor said.

Municipal Court President Judge Pat Dugan, a retired U.S. Army captain who served in Iraq and Afghanistan, helped line up the guests. Among others, there were folks from Veterans Court, veterans of the 82nd Airborne Division and members of the Philadelphia Flyers Warriors hockey team and the Warriors’ Watch Riders.

Tom Bucci spoke of his nonprofit, Soldier Sanctuary. Warriors’ Watch gave all veterans a star from an American flag as a reminder that they are not forgotten.

Entertainment was provided by Avalon String Band and a DJ. The 15-man string band played God Bless America and an armed forces medley, along with Mummers favorites such as When You’re Smiling and I’m Looking Over a Four-Leaf Clover.

Pastor loved seeing the smiles on the faces of his guests.

“I wanted to give them a night out for everything they’ve done,” he said.

Pastor was accompanied by his dad, Al. Crossland was unable to attend due to her medical issues.

Pastor and Crossland still plan to get married, followed by a backyard bash for a reception. Dugan has offered to perform the ceremony. ••

A dog and guinea pigs up for adoption

Batting with the 8th