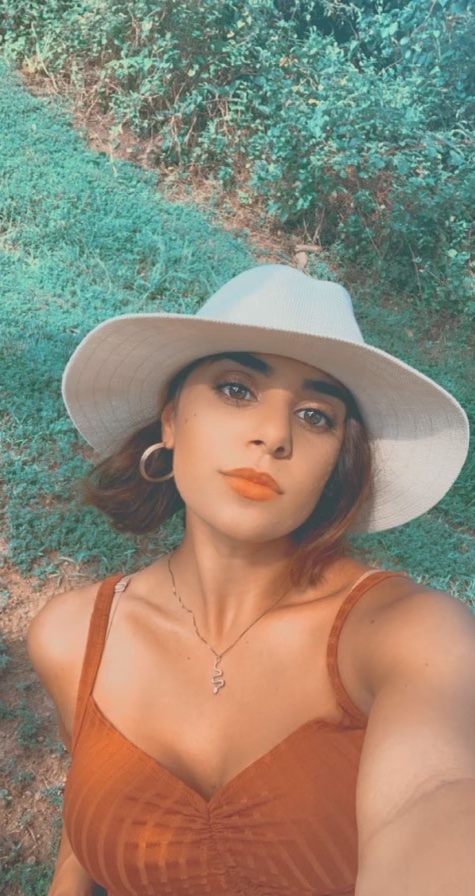 Selena Ginnetti, a Mayfair native, now has a chance to reach more people and, according to Ginnetti, help them “look within to find answers to their problems.” Ginnetti’s self-published poetry book called Unwinding the Web was picked up recently by Target.

She found out about Target picking up her book when she was looking it up online. “My jaw dropped,” Ginnetti said. “I’m elated.”

Ginnetti has always felt like people have looked up to her. A 2018 graduate of St. Hubert High School, she said that people seek her creative advice. From little things such as outfit ideas to guiding people through her tarot card readings, she’s always finding innovative ways to help people.

“I’ve seen people who have come back to me, and I’ve seen them transformed,” Ginnetti said. “It’s really beautiful actually.”

While she’s always had an interest in poetry, which she attributes to a fifth-grade teacher at St. Dominic who guided her writing, Ginnetti started writing poetry seriously last year after her relationship ended. It was a process that can be best described as cathartic.

Being on her own and raising her son was different for Ginnetti but it sparked her creativity and she began to write poems. When she was finished writing, she decided to publish her work due to the amount of material she had and her desire to reach people.

She does tarot readings and makes jewelry on the side. Her full-time job is with a chiropractor’s office. While she isn’t currently writing another book, she is in her “collecting stage.” According to Ginnetti, she is absorbing the world around her.

“My writing process is going through cycles,” Ginnetti said. “Kind of like the seasons.” ••