Taking care of the community 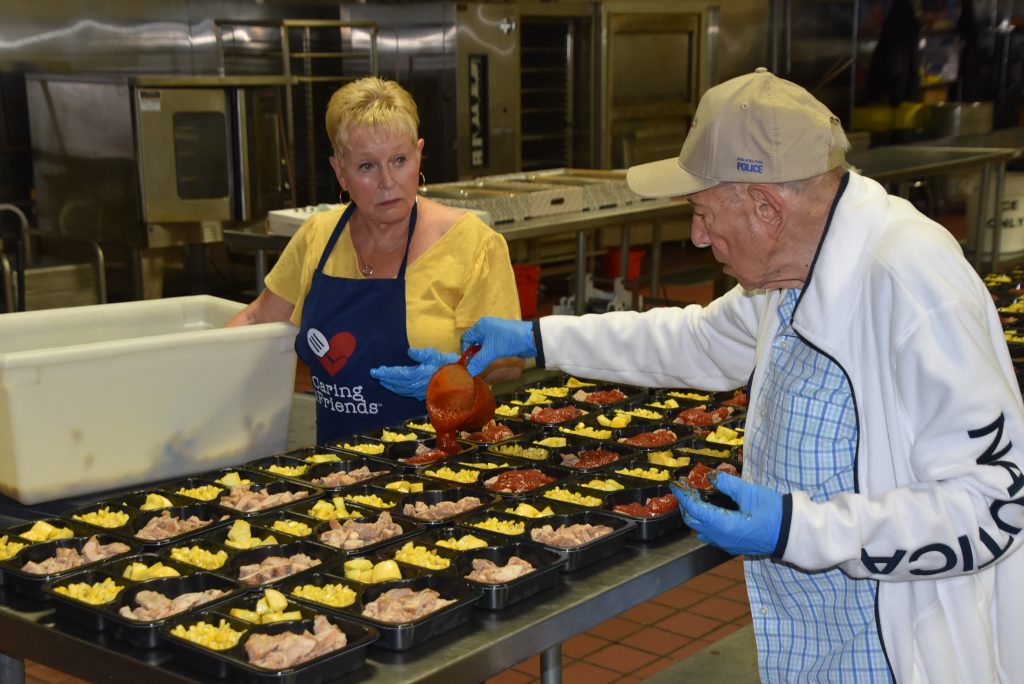 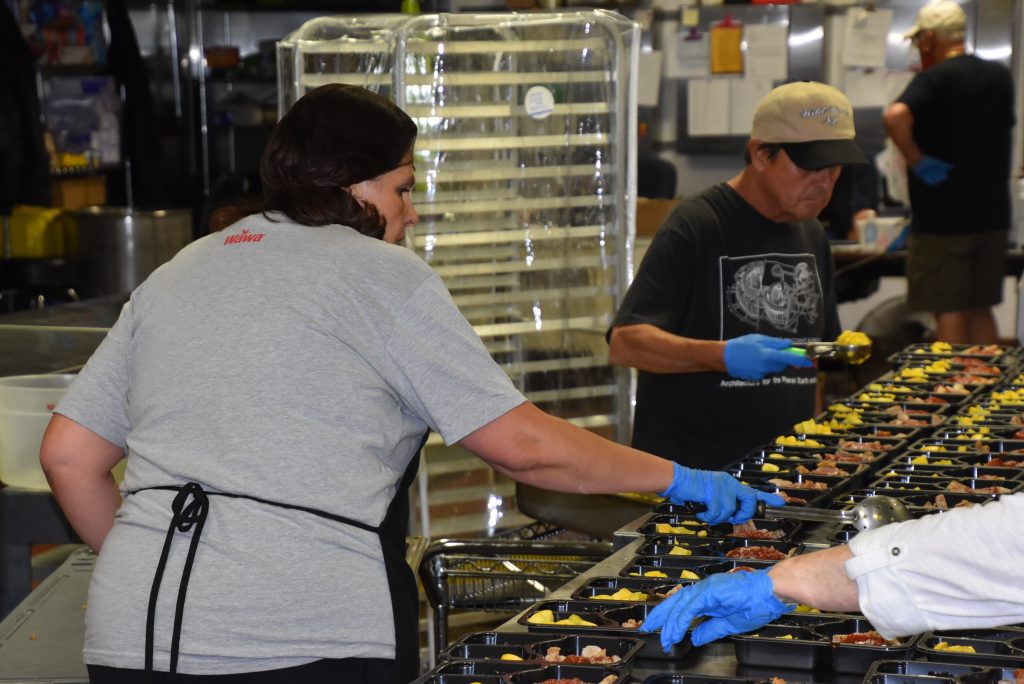 On a regular basis, La Famiglia dei Fratelli — which translates in English to “The Family of Brothers” — provides for people and families in need.

The group’s efforts include donating Thanksgiving baskets, contributing to the Fraternal Order of Police Lodge 5 Survivors Fund, presenting scholarships to students, making Italian dinners for the Gift of Life Donor Program and delivering sandwiches, blankets and socks to the Philadelphia VA Medical Center and other veterans’ organizations.

“It’s a joy,” said Ray Tancredi. “We get a lot of self-satisfaction. I love this club and the people in it.”

Members, many of whom also belong to Somerton-based Walker Lodge 306, are connected by their Italian heritage and a desire to help others.

La Famiglia has worked with Caring for Friends (known as Aid for Friends when it was founded in 1974) since it moved to a giant warehouse at 12271 Townsend Road in 2000. Members used to cook meals, but now that Caring for Friends gets so many donations, they package them for delivery in Philadelphia and the suburbs.

Last Thursday, the meals consisted of fajita chicken strips in chili sauce, yellow squash, black beans and corn. The frozen meals, sealed by a machine, are good for a year and can be heated up in ovens or microwaves.

“These guys have been with us for years,” said Steve Schiavone, director of community service outreach. “They’re all pros.”

Schiavone, whose organization is a member of the Northeast Philadelphia Hall of Fame, said individuals and La Famiglia and 30 or so other volunteer groups are integral to its efforts.

“Volunteers are a huge part of our operation,” he said. “Without them, there would be no meals.”

Tancredi and Balmer were joined by Bobby Carr, Michael Scioli, Blanche Scioli, Walt Felix, Gail Felix, Kevin Campellone and Gina-Marie Campellone. They had fun while making sure the hungry are fed.

“It’s good to give back to people,” Kevin Campellone said. “When you leave here, you feel good about yourself.” ••