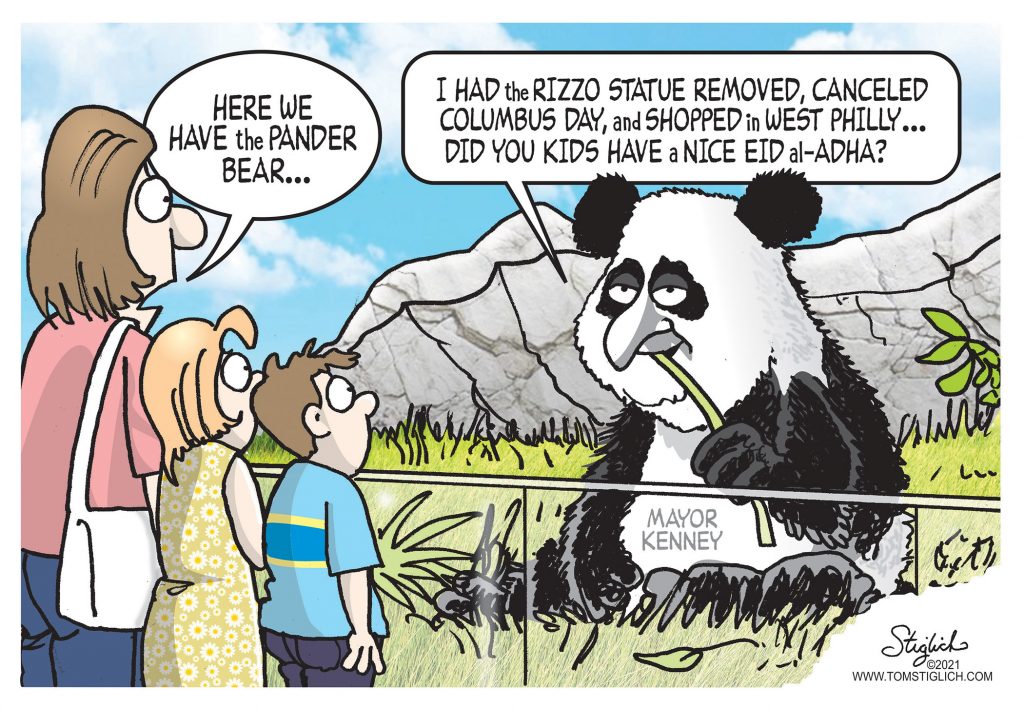 No masks in Catholic schools

The Archdiocese of Philadelphia is considering making all kids wear masks again this fall. I do not understand why we are returning to old policies after vaccines have not only been introduced but have been given to half of American adults. Who are we afraid of killing? Granny? She’s been vaccinated since February. Death rates among adults have dramatically plummeted, and death among children with no previous health problems is essentially nonexistent. The tragedy now is what we are doing to the social, emotional and physical wellbeing of our children. Kids should not be living in fear of invisible germs in the air while putting on masks littered with bacteria. They shouldn’t be kept behind Plexiglas and afraid to go within 6 feet of one another. They shouldn’t have to get their phonics lessons from a masked and muffled teacher.

Why can’t masking be optional for students? Why can’t individual schools determine the policy? Why can’t parents have input in the decision-making process? Catholic school parents do not have school board meetings where we can make our voices heard. I urge you to contact the archdiocese via email at covid19@archphila-oce.org. You can also sign a petition here:

I will make this short and sweet.

Joe Biden is killing all the hopes and dreams you have for your children, your children’s children and every generation to come.

This madman, this out-of-control lunatic, this international embarrassment needs to be removed immediately.

Thank you for your time and attention.

Martina shares in the blame

Hey Richard Donofry, do you know who else was elected in 2015? Martina White. Martina was elected to the PA House of Representatives for district 170. Any correlation between all this gun violence and Rep. White’s election? She, too, must share the blame. What has Rep. White done to help protect her constituents and our police officers? Isn’t it past time for Rep. White to push for meaningful gun legislation on the state level or at least start the discussion? Is it possible that Rep. White and the Republican-controlled Pennsylvania legislature haven’t noticed all the gun violence? I mean, they have been very, very busy. You see, Rep. White and the rest of the knee-jerk Republicans have been laser focused on restricting your right to vote and pushing a sham “forensic audit” of the 2020 election. I guess they don’t have time for anything else.

The earliest colonists, and later the founders of our nation, virtually had to do government. They had to tame the wilderness and tame themselves in order to survive. It was necessary for folks to participate in local regulation of human economic and social affairs.

Today, the socio-economic foundations of our country have long ago been laid, and Americans have lost their sense of urgency in exercising local power.

By now, greedy power mongers in all sectors of society have set up little empires that they rule by excluding others from the decision-making process.

We think we are into empowerment when we assert gender identity or a truculent opinion in favor of one political celebrity or another. That is not power.

We need to be in the seats of power ourselves. The rich and famous need to be invited to divest some of their perks and powers and share them with the middle class and the poor. We all have something to teach one another, and we all need to participate in government.