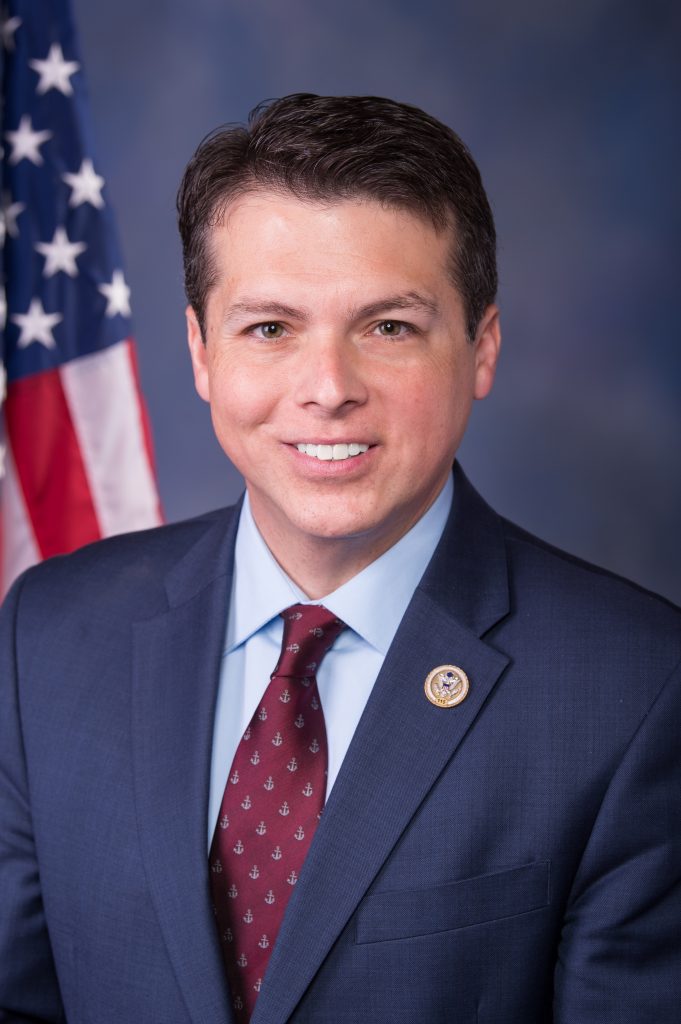 Last week, Boyle announced he would not support the current Senate bipartisan infrastructure bill until the passage of a budget reconciliation bill, saying it is time to “go big.”

Democrats narrowly control the House of Representatives, and 10 moderate members want to first pass a bipartisan infrastructure bill recently approved in the Senate and send it to President Joe Biden’s desk.

Boyle is backing the position of Biden and House Speaker Nancy Pelosi, who oppose a House vote on the infrastructure bill until the Senate passes the yet-to-be written $3.5 billion package that is expected to include money for, among other things, education, child care, health care and environmental programs. Pelosi wants both bills passed by Oct. 1.

“We must look at it holistically,” Boyle said of the two bills.

The Senate is deadlocked 50-50, with Vice President Kamala Harris able to break the tie. Biden, Pelosi and congressional liberals want the Senate to pass the $3.5 billion bill first because they worry moderates such as Sen. Joe Manchin will try to trim money from the package if the bipartisan infrastructure bill is already law.

Boyle backs that infrastructure bill because of the amount of road repairs and number of structurally deficient bridges in the Philadelphia area and across the state, including along I-95.

As the Times went to print, Pelosi was still negotiating with the holdouts. Most observers expect her to find a way to pass Biden’s agenda, as he cannot afford a loss due to already-low poll numbers caused largely by the crisis in Afghanistan.

Republicans say the bill would federalize elections and prohibit the use of voter identification and purges of inactive voters from the rolls. The Supreme Court ruled in 2013 that the portion of the 1965 Voting Rights Act requiring some states to get Department of Justice approval before implementing voting changes is unconstitutional.

The House will probably approve the Lewis bill. The bill, though, does not seem to have much chance in the Senate, where it needs 60 votes to pass.

“I certainly haven’t given up hope on it,” Boyle said, noting that Alaska Republican Sen. Lisa Murkowski plans to vote for it. ••