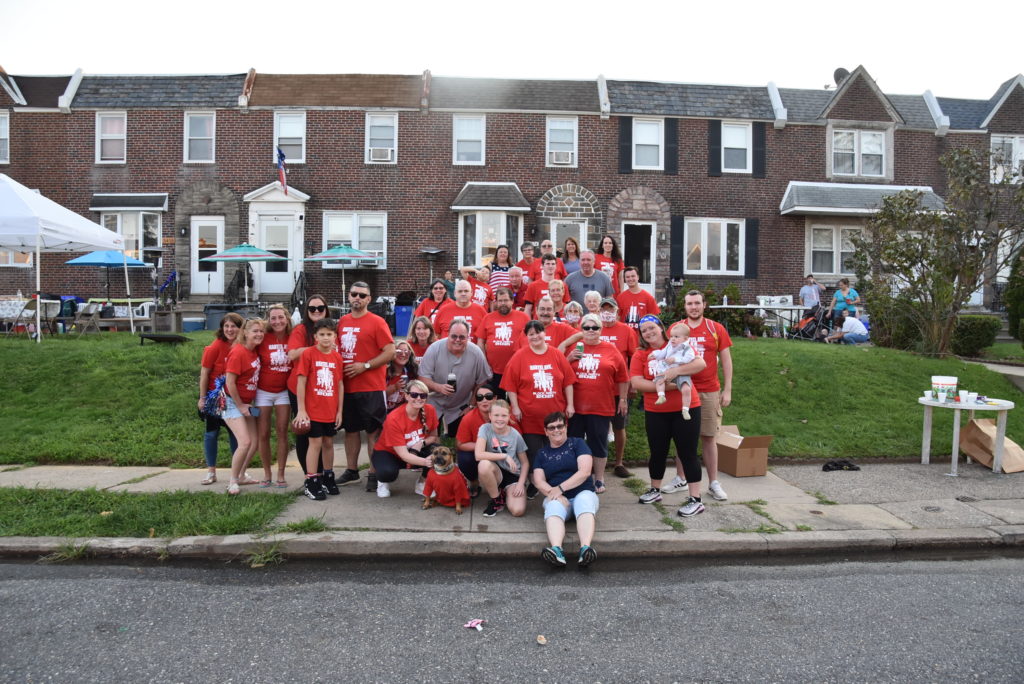 The residents of the 3400 block of Hartel Ave. remembered the 20th anniversary of the Sept. 11, 2001 terrorist attacks at their block party on Saturday.

Houses and lawns were decorated with American flags and balloons, and DJ Marco played patriotic songs.