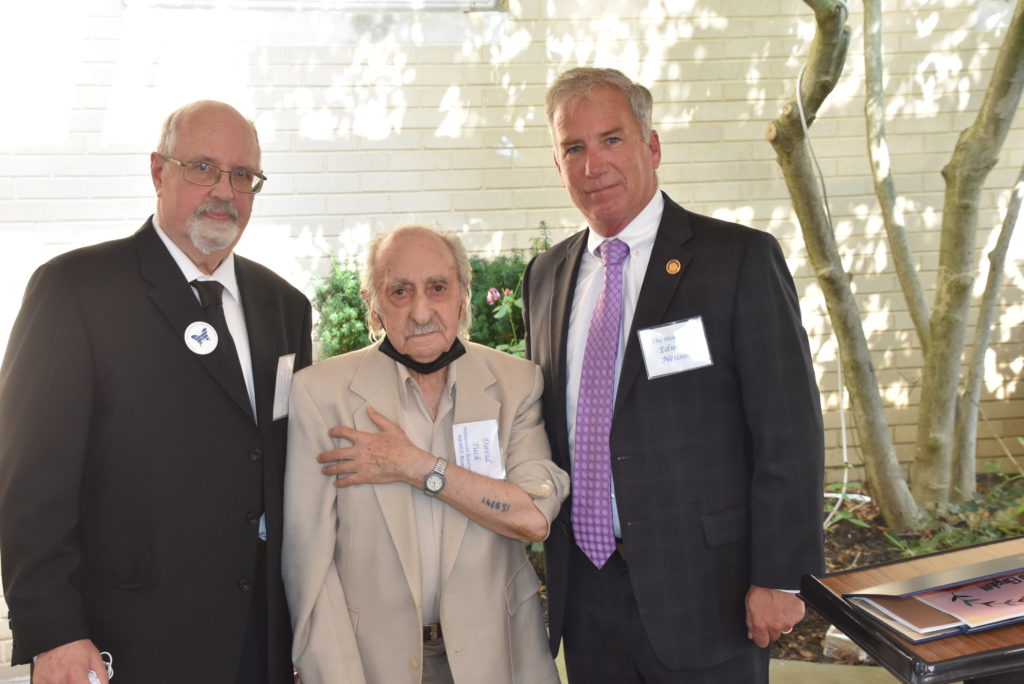 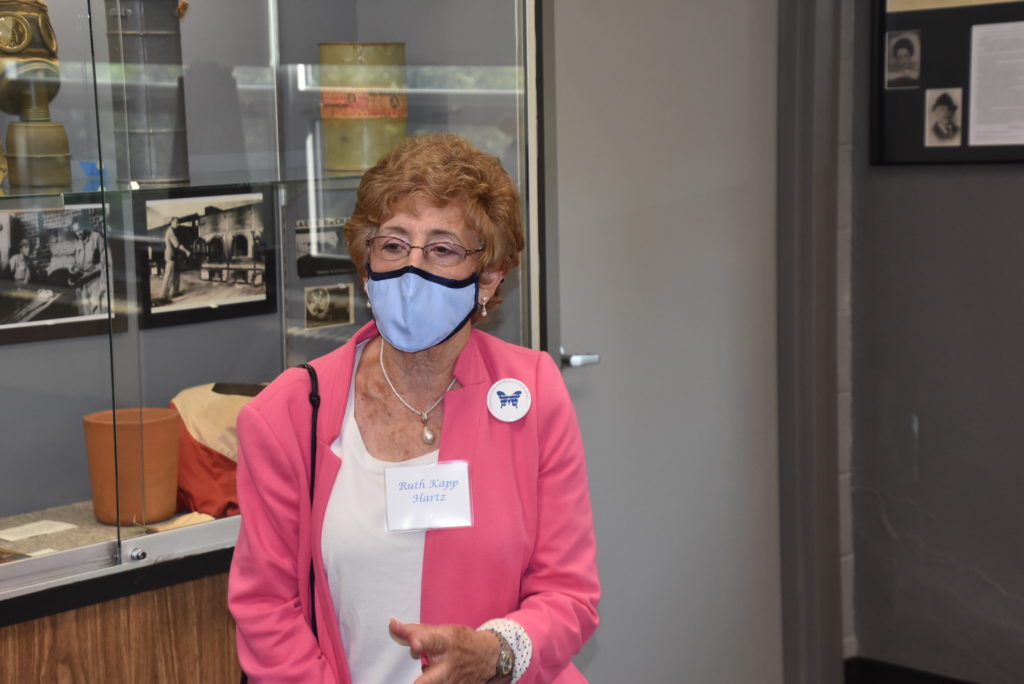 The Holocaust Awareness Museum and Education Center on Sunday afternoon celebrated its 60th anniversary and held a grand reopening for its new location.

Opened in 1961, it’s believed to be the first Holocaust museum in the United States.

“Because hate never takes a vacation, neither can we,” said Chuck Feldman, HAMEC president.

Among those in attendance were three Holocaust survivors: Dave Tuck, Ruth Hartz and Ronnie Breslow, who each share their stories dozens of times a year, reaching thousands of people annually.