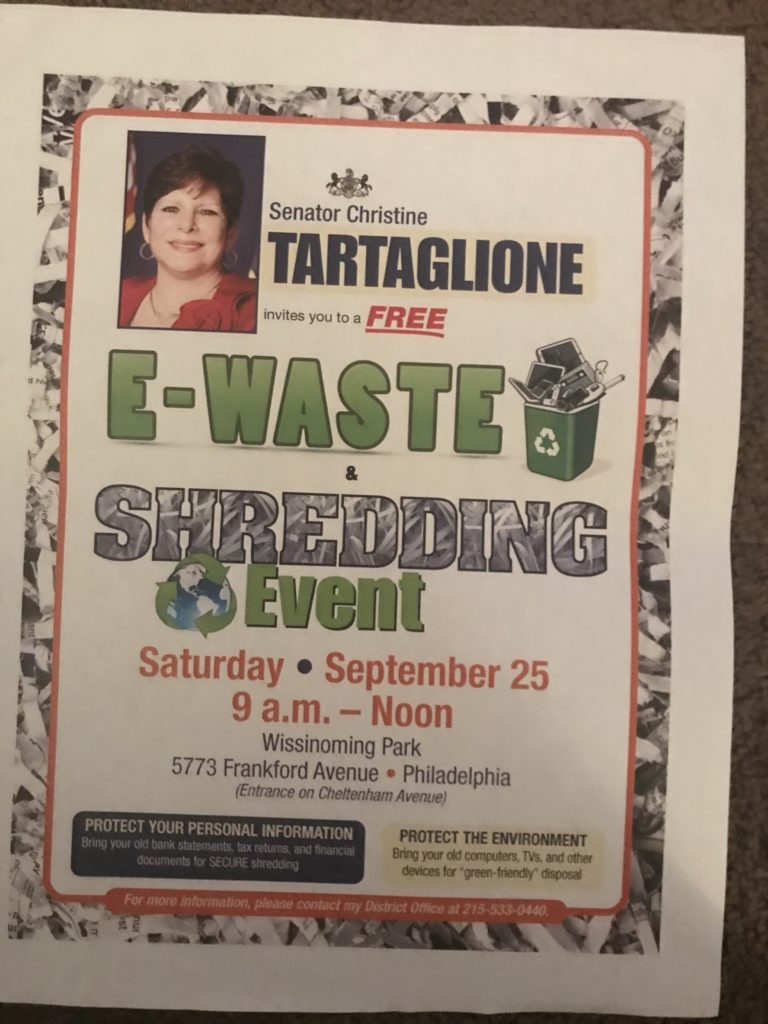 The Holmesburg Civic Association last week heard zoning cases on a proposed twin home and a request for legalization of a triplex.

Attorney David Orphanides argued for splitting a lot at 8051 Moro St. into three, allowing for construction of two attached two-story homes with a garage. The single-family homes would be about 1,900 square feet apiece.

The civic association voted to not oppose the variance, with the proviso that there be an increased setback to allow for a slightly longer driveway, so as to not impede pedestrians.

The group also heard about a house at 4447 Cottman Ave., which was bought in the summer of 2020. It’s had five owners in the last five years. The owner, who does not speak English, claims he was told the property is legalized as a triplex. However, it’s zoned only for a duplex, allowing residents on the first and second floors, but not the basement. While the civic association has a policy against illegal triplexes, it does not want to see the people living in the basement evicted.

Riverfront North Partnership will hold free tree giveaways on Oct. 16, at Holmesburg Recreation Center, 4500 Rhawn St., and on Oct. 23 at Pennypack on the Delaware, 7801 State Road. Both events run from 10 a.m. to noon.