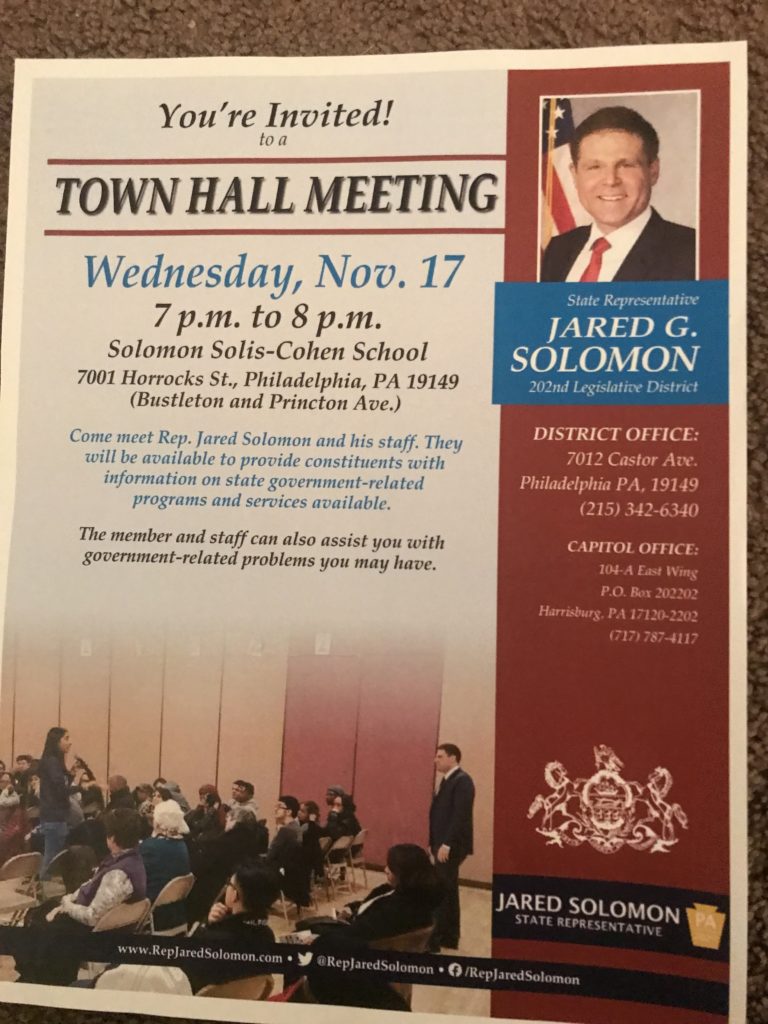 Take Back Your Neighborhood discussed various challenges at its meeting on Monday.

Issues brought up included holdups and retail thefts at the Walgreens at 7201 Castor Ave. and an unlicensed day care on the 1100 block of Friendship St.

On other topics, the group continued its call for training for landlords, the hiring of quality-of-life officers and tickets for property owners whose tenants are causing nuisances.

Several people said they have complained to New York-based landlords who claim they don’t know English, with another person saying she encountered the same language barrier when she tried to address the unruly dogs of her next-door neighbor.

At its next meeting, Take Back Your Neighborhood will hear about a proposed smoking lounge at 7106 Castor Ave. Members expressed initial opposition, but group leader Robert Rudnitsky said attorney Vern Anastasio is likely to put on a strong case.

“He can sell snow to a snowman,” Rudnitsky said. ••