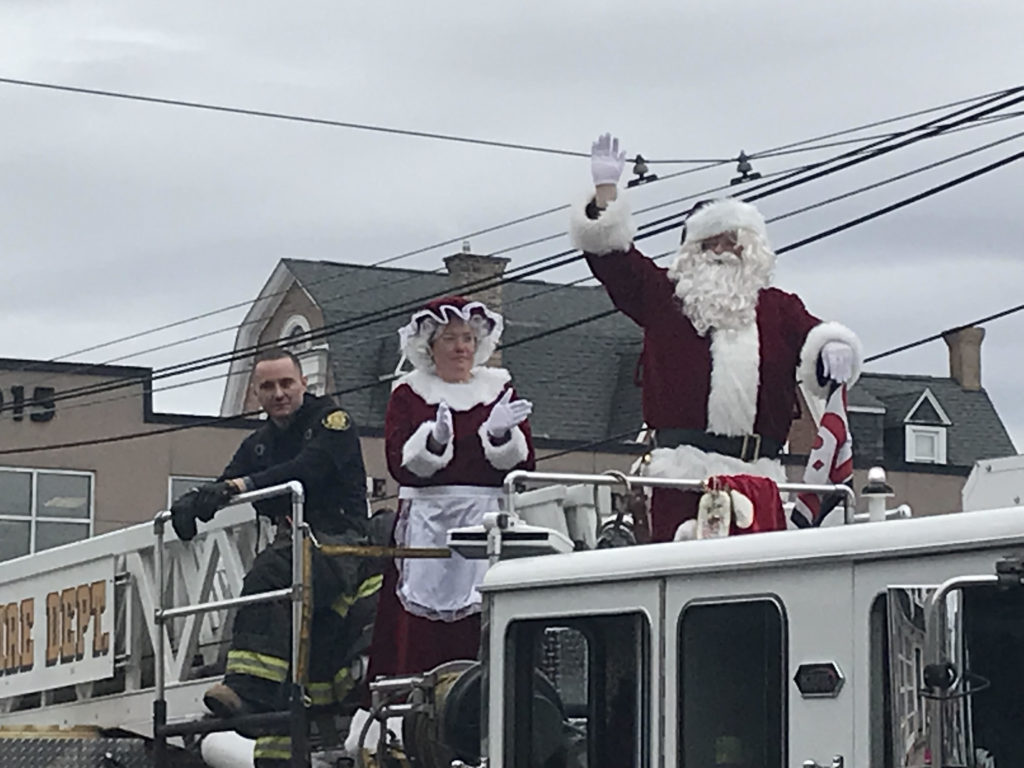 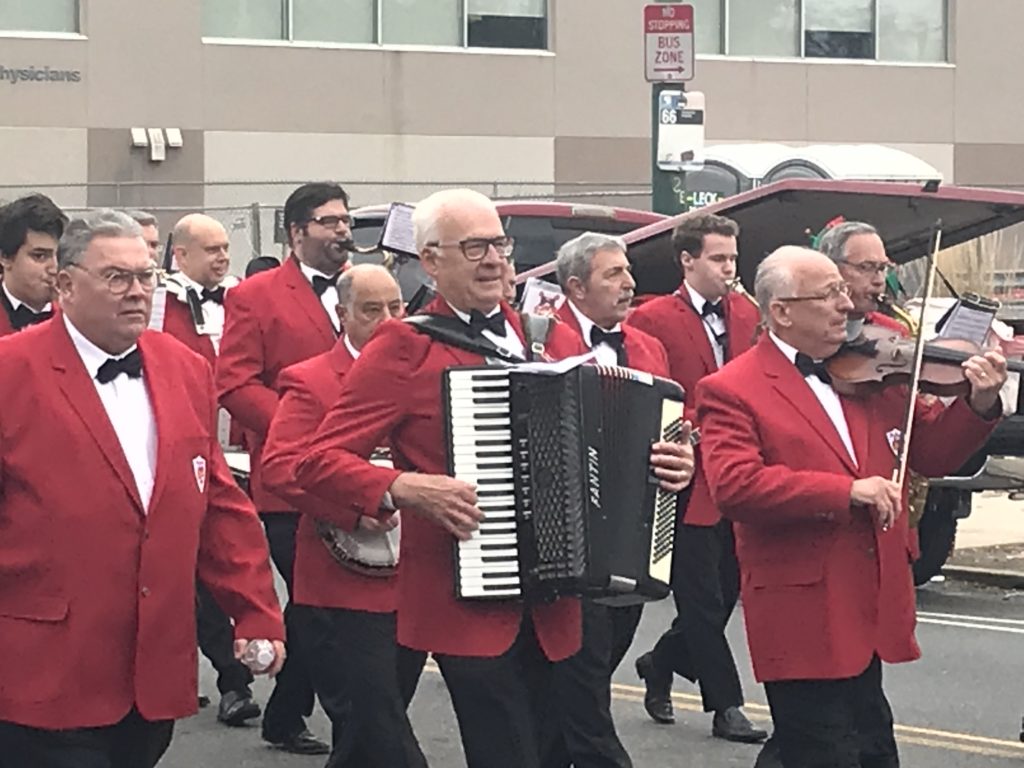 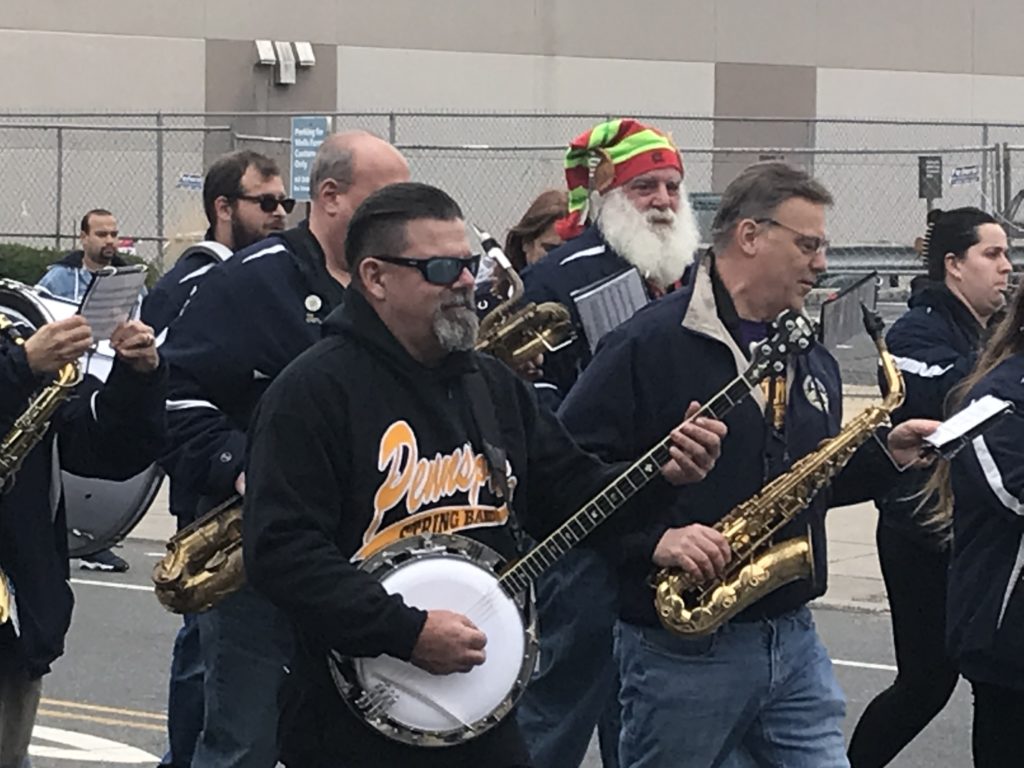 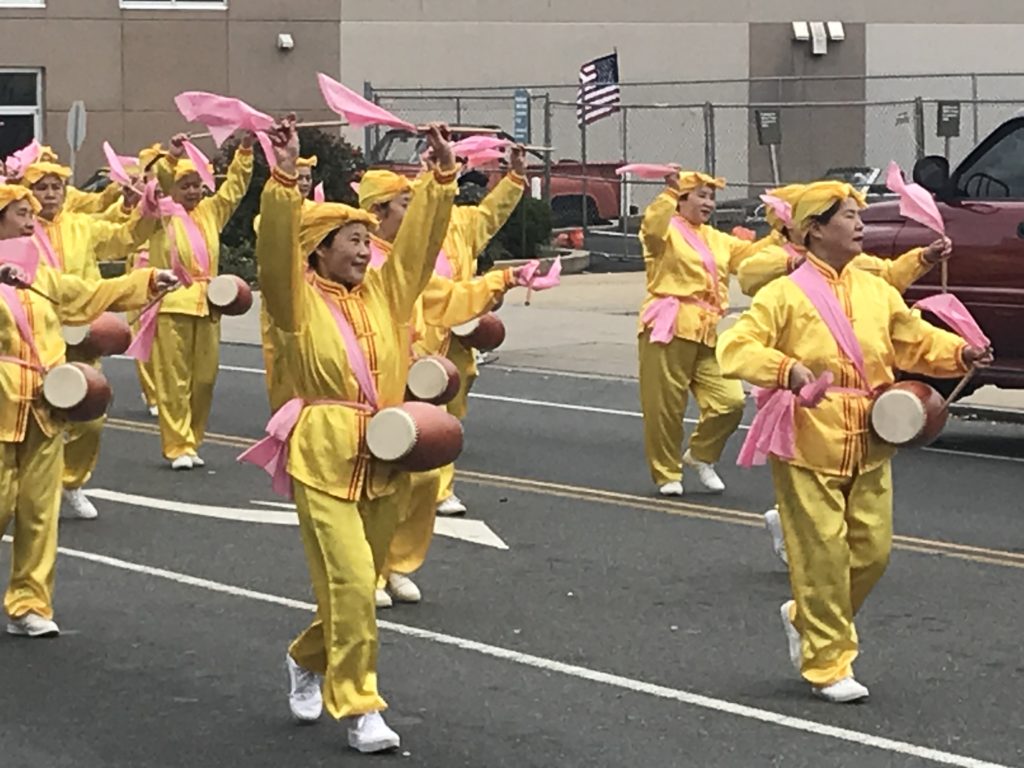 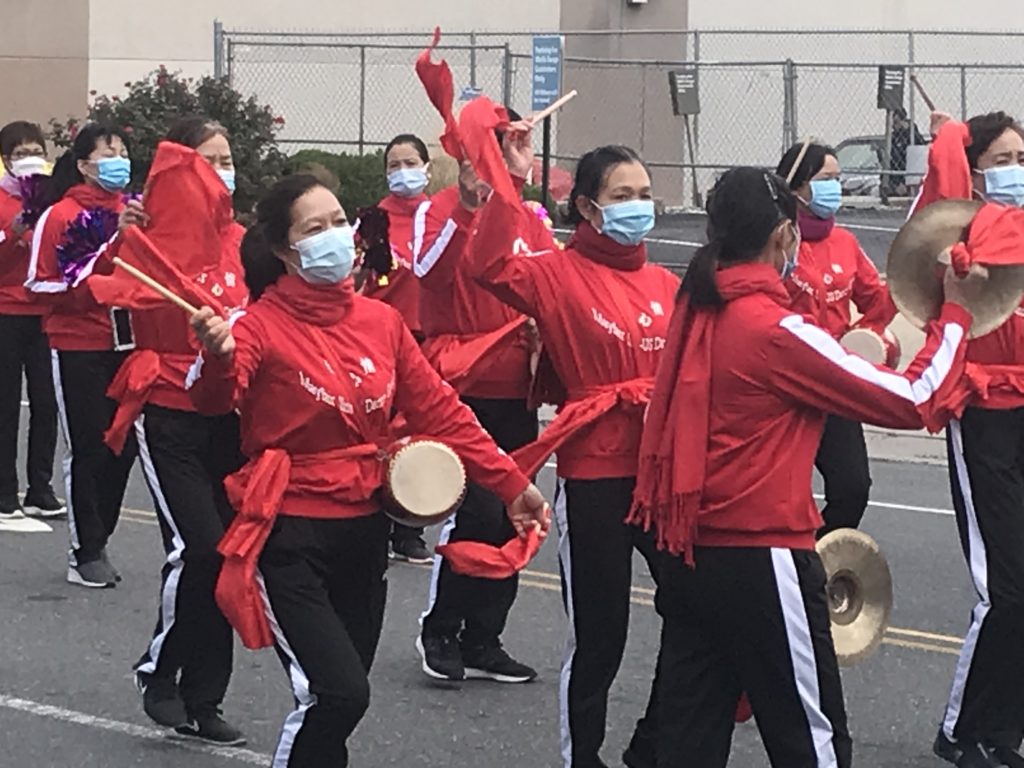 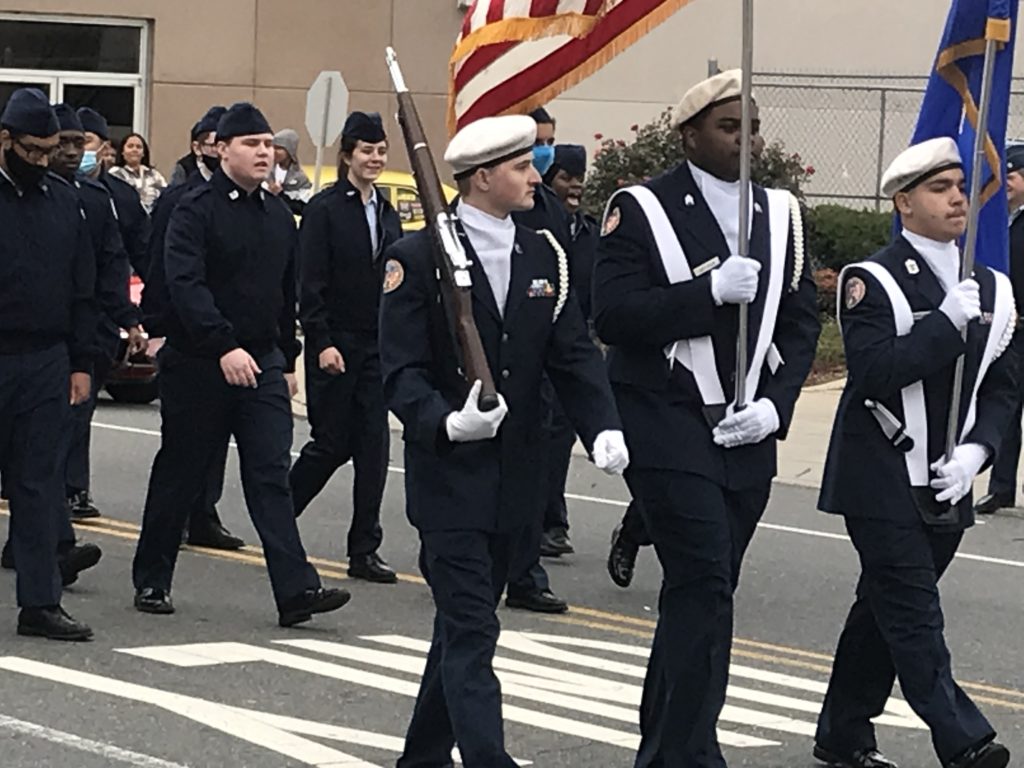 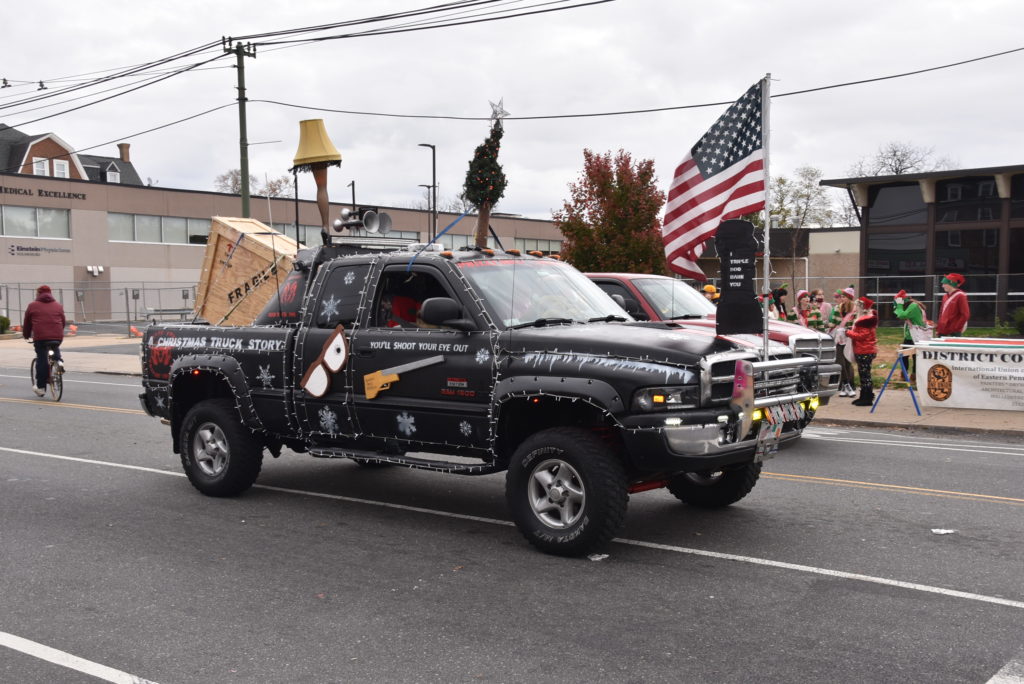 Santa and Mrs. Claus arrived on the Ladder 20 fire truck, and their elves collected Christmas letters.

Meanwhile, the Mayfair Christmas Village and Tree Lighting will take place on Sunday, Dec. 5, from 3 to 7 p.m. at Frankford, Cottman and Ryan avenues. There will be vendors, music and drinks. The event is sponsored by the Mayfair Business Improvement District and Community Development Corporation. ••