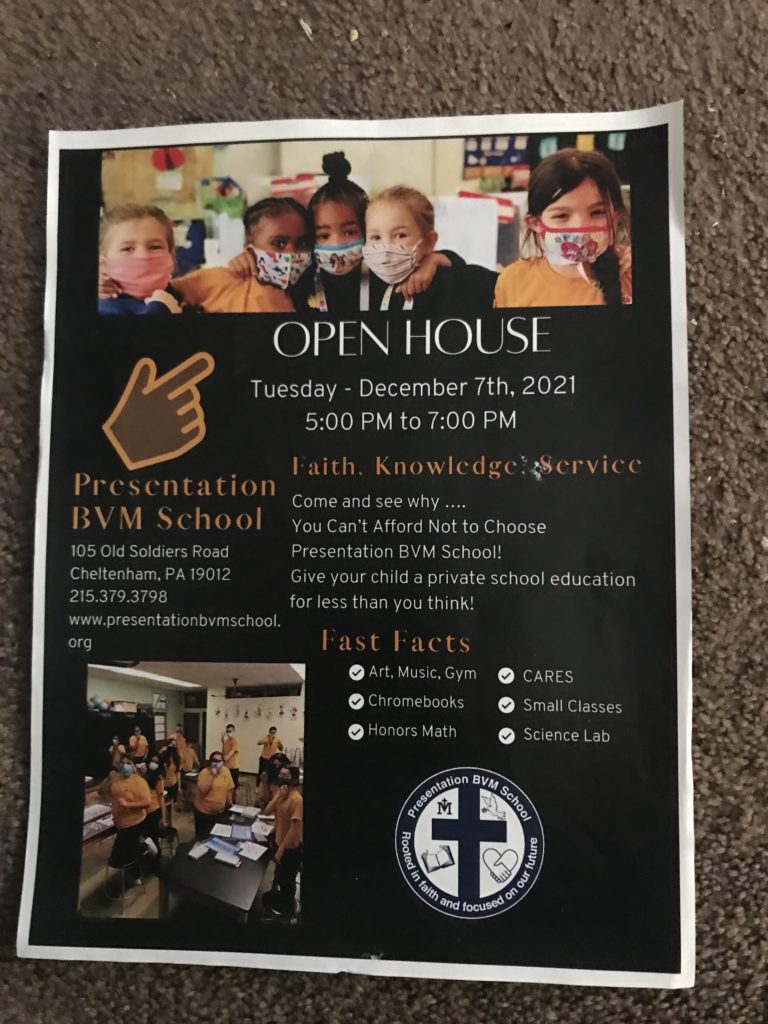 The same family has owned the site since 1975 and rented it for those 46 years.

However, the city said the zoning does not allow that kind of use. The LCA unanimously voted to not oppose a variance to allow the property to continue to be rented.

A Zoning Board of Adjustment hearing is scheduled for Jan. 12.

In other zoning news, a ZBA hearing is set for Dec. 7 for a proposed 8-unit apartment complex at 6324 Newtown Ave.

Club Krush, 6414 Rising Sun Ave., is seeking a special assembly license to be able to have a DJ. A ZBA hearing will take place March 9.

In other news from the Nov. 18 meeting:

Mroz provided a crime update that included a shooting on the 5900 block of Tabor Ave. and a carjacking on the 6600 block of Rising Sun Ave. He said there have been 27 auto thefts in the district in the last month, with most of them because of keys being in the ignition.

A resident asked Mroz about multiple holdups at the Wawa and Sunoco at Rising Sun and Longshore avenues, but the officer said no arrests have been made.

Police accept anonymous tips by phone or text at 215-686-TIPS or by email at tips@phillypolice.com.

• The School District of Philadelphia is hiring student climate staff. Employees work in hallways, lunchrooms and playgrounds and during transitions. The part-time starting rate is $14 an hour. Apply at workinphilly.com.

• Lawncrest Community Association will meet on Thursday, Dec. 16, at 6 p.m. at St. William parish hall, Argyle and Robbins streets. The bulk of the meeting will be a holiday party. ••