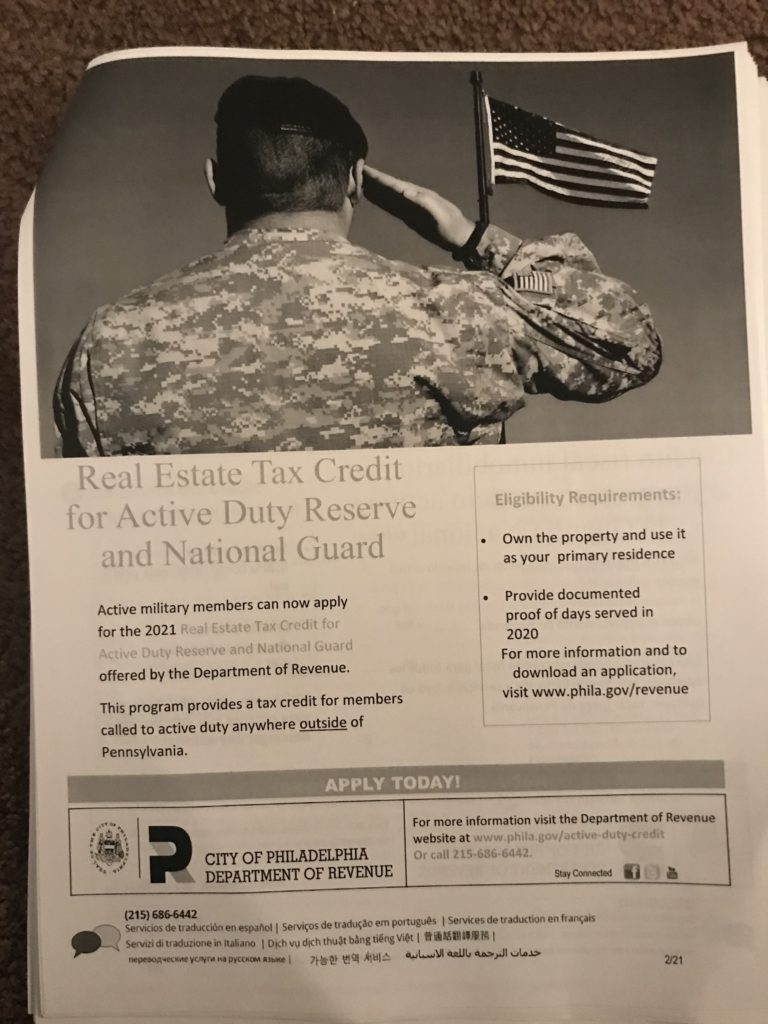 Mroz said 10 of the 16 recent car thefts in the neighborhood involved motorists who left their keys in the ignition.

The officer also addressed Wawa’s recent decision to close some stores overnight, from 11 p.m. to 6 a.m. One of those stores is at 6919 Castor Ave. [at Tyson Avenue].

“They’ve been having a lot of problems,” Mroz said, adding that unarmed security guards have been assaulted by shoplifters.

Mroz told Wawa to hire police officers or armed security guards, but said the company told him it would rather close overnight.

State Rep. Jared Solomon said he cannot understand why a company with billions in annual revenue such as Wawa refuses to hire security for an overnight shift at the Castor Avenue store.

• Solomon will hold a town hall on safety on Wednesday, Jan. 26, from 6-7 p.m., at Michael Crescenz VFW Post, 6850 Martins Mill Road. The guest will be Capt. Jim Kimrey, the new commander of the 2nd Police District.

The lawmaker said officials are working on two hoarder issues, one on the 6800 block of Large St. and the other on the 1300 block of McKinley St.

In a question-and-answer session, Solomon explained that Republican state Sen. Jake Corman is seeking to impeach District Attorney Larry Krasner. Solomon criticized Krasner for saying there is no crime crisis in the city, but stopped short of saying he would vote to impeach him.

Solomon said he opposes GOP plans to change statewide judicial races to regional ones, impose term limits on judges and make judges run for re-election rather than take part in retention races. The legislator said Republicans are threatening those actions because Democrats are expecting the state Supreme Court to draw congressional maps that will hurt the GOP and the Legislative Reapportionment Commission to pass a House map favorable to Democrats.

• Vicki Riley, public information officer for the city Department of Revenue, discussed issues such as a senior citizens property tax freeze, the March 31 deadline to pay property taxes in full, payment plans for back taxes, water bill debt forgiveness and payment plans, discounts for income-eligible seniors and an April 1 return to residential water shutoffs for deadbeats.

Anyone with questions about taxes or their water bill can contact Riley at vicki.riley@phila.gov or 215-686-6831. ••